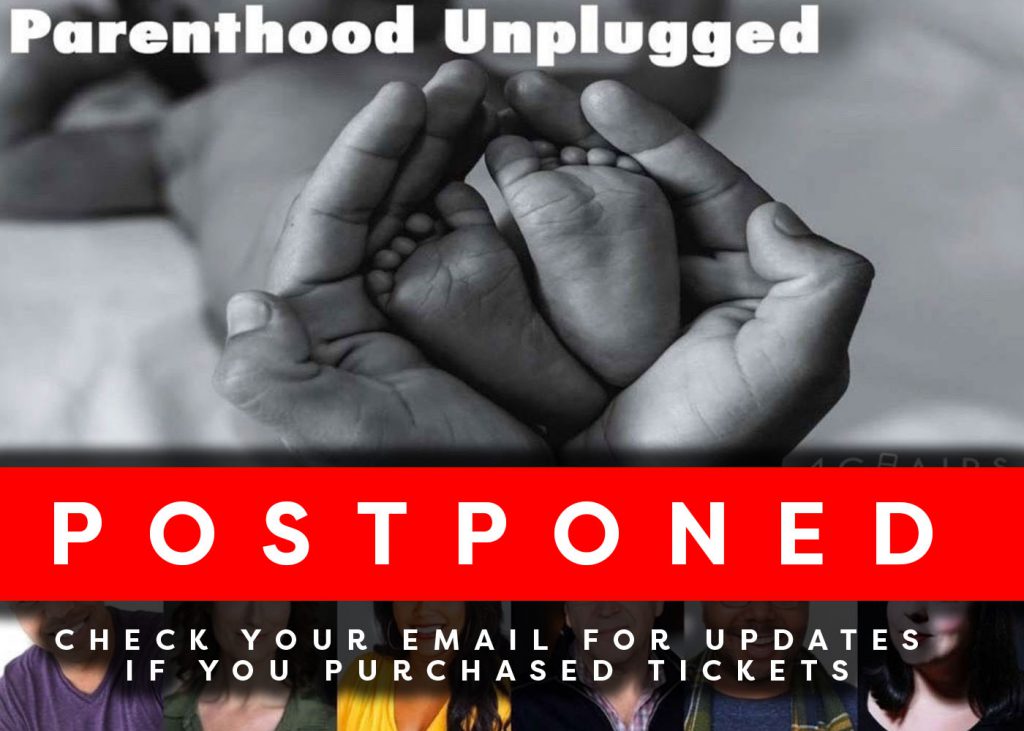 Pull up a seat and join the 4 Chairs family as they explore the dynamic life of parenthood through music. These talented artists are sure to provide an evening of incredible music, laughs, and maybe even a few (happy) tears… that about sums up being a parent, huh? Join us for this musical theatre journey through the peaks and valleys of parenthood, and what it means to be a parent, whether gifted, created, or chosen.

Linda Andrews (she/her) has spent the last 20 years working stages all over the Chicago area. Favorite roles include: Tracy Turnblad in Hairspray, Sara Jane Moore in Assassins, Kate in The Wild Party, Gertrude in Suessical, Paulette in Legally Blonde, Little Red in Into the Woods and Narrator in Joseph.  Outside of musical theater, Linda has enjoyed being a part of nightlife entertainment as her alter ego, burlesque star Vanna Tease. She performs, produces and hosts live sung Broadway Burlesque shows.

Alexis Armstrong (she/her) A graduate of Sarah Lawrence College and the British American Drama Academy, Alexis was most recently seen in Music Theater Works’ 2021 productions of Mama Mia (Donna) and Ragtime (ensemble, Mother u/s). Other Chicagoland credits include Into the Woods (Baker’s Wife), Gypsy (Tessie Tura), The Drowsy Chaperone (Janet), Billy Elliot (Mrs. Wilkinson), A Chorus Line (Cassie), Cats (Bombularina), and Chicago(Velma). As a mom, a teacher, a wife, a daughter, Alexis always finds joy in creating art with others and is thrilled to join 4 Chairs Theatre to share this cabaret on a subject that speaks to her soul.

Leah Davis (she/her) is so excited to be back singing for actual people again! Pre-pandemic, you may have seen Leah on Chicagoland stages, specifically in In The Heights (Porchlight Music Theatre), Hair (Metropolis Performing Arts Centre), Lizzie (Firebrand Theatre), or Shrek (Point2Productions). Leah is a graduate of Eastern Illinois University, and is represented by Lily’s Talent. You can keep up with her on IG and TikTik: Leah__Davis.

JoJo Farrell (he/they) is super excited to return for their second time to Hey Nonny! They are a theatre performance major from Dominican University. Some of JoJo’s  previous works include Xanadu(Thalia), Avenue Q( Bad Idea Bear), The Addams Family( Uncle Fester), and Island Song(Cooper). JoJo is studying voice over acting in hopes to pursue it in the future!  “I would like to thank those closest to me (especially Lauren) who continuously remind me to keep performing no matter what!”

Derrick Mitchell (he/him) is delighted to be making his debut with 4 Chairs Theatre. Favorite roles include Songs for a New World (Man 2), The Wiz (Scarecrow), Musical of Musicals-the Musical (Willy). Other credits include world premier workshops of Banjo Boy (Louie Armstrong) and Snoopy (Charlie Brown). He has performed the National Anthem at both Wrigley Field and Toyota Park and fronted live bands How Far to Austin, Stereo Heart, and Time Chicago.

Mike Weaver (he/him) is a veteran of shows around the City and northern suburbs, and appeared most recently in the role of Brother Jeremiah in Theatre Nebula’s production of Something Rotten. Previous credits include: Mamma Mia at Highland Park Players, Bright Star at Boho Theatre, Spring Awakening at 4 Chairs Theatre, and 42nd Street at Fremont Street Theatre.

Lauren Berman (Director) (she/her) is the Founder of 4 Chairs Theatre where she directed ISLAND SONG, Be More Chill, Spring Awakening, The Cabaret Q Series, and a Ravinia TV virtual choir. This marks 4 Chairs Theatre’s sixth Hey Nonny Cabaret. In addition to directing, Lauren offers acting/musical theatre coaching at: 4chairstheatre.org  Pull up a chair.  You can sit with us.  Love to Noah, Naomi, Jonah, Talia and Ruthie.