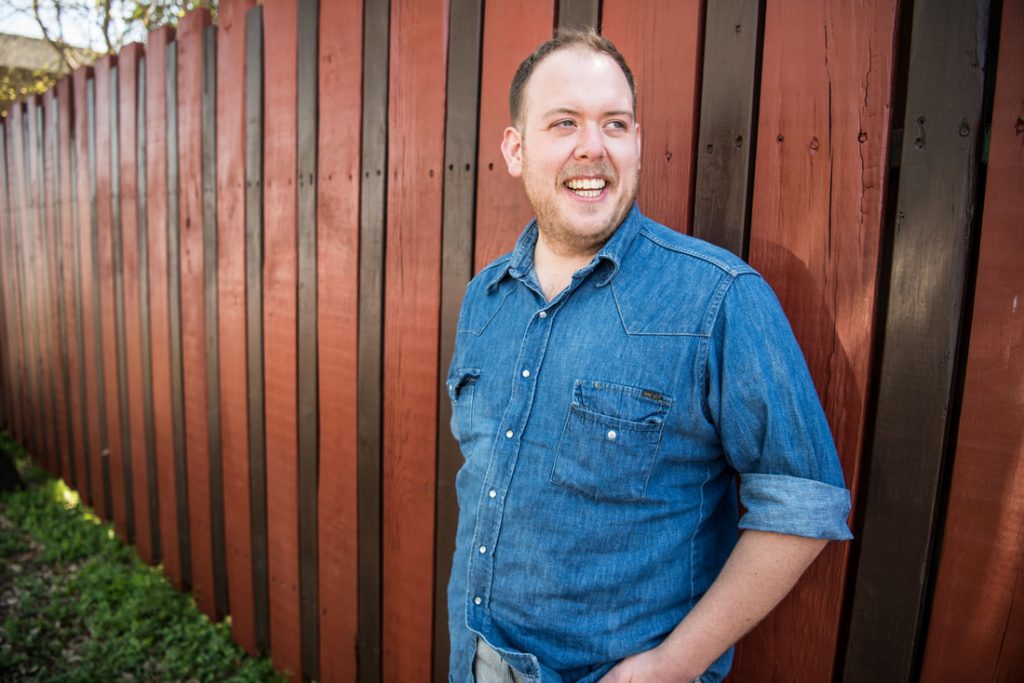 Al Scorch grew up in Chicago, with its storied history of corrupt power at the top and righteous fighters and big dreamers at the bottom. From the town that gave the world characters like Studs Terkel, Upton Sinclair, and the anarchists in Bughouse Square, Scorch adds his voice to the choir with the enthusiasm and charisma of a Maxwell Street preacher. He eyes the prize of that ever-elusive promised land that’s worth scrapping for, wherever or whatever it may be. With a stentorian bullhorn of a voice, he exhorts, not with a holy book in his hand, but a banjo and guitar. He’s a messenger and a conduit, a believer that a soul-stirring song will march you forward.

Balanced on wedges of punk, old-time string band, American and European folk, and soulful balladry, Al is an entertainer, road warrior, storyteller, and one helluva musician. His second album and Bloodshot debut Circle Round the Signs is built on a sonic framework sharing an intersection with the Bad Livers’ lawless next-gen take on traditional country & bluegrass, and Black Flag’s burn-it-all-down revolt and breakneck tempos. From the train-hopping tale of “Pennsylvania Turnpike” – updating steel rails to concrete ribbons – to the shout-along, late-night lament of “Insomnia” (“I toss and I turn in my bed every night/ I’m sober but my mind’s as high as a kite”), the aural dexterity is thrilling.