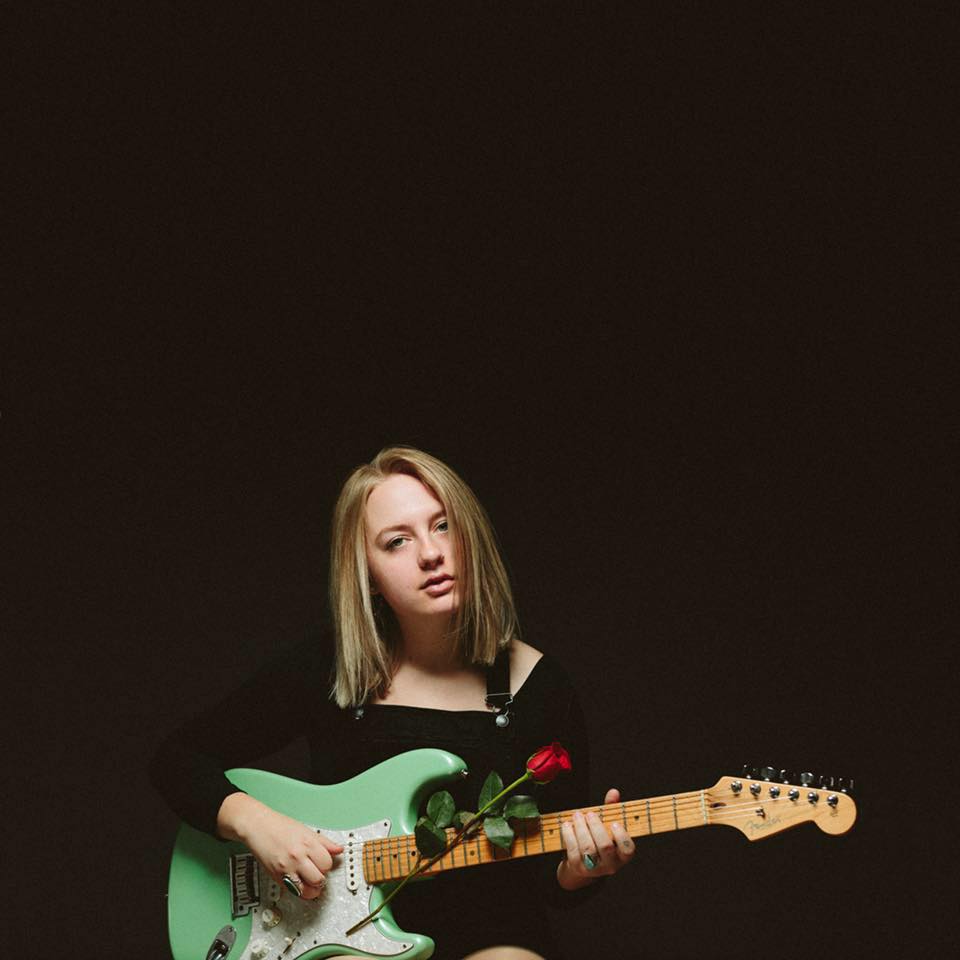 Althea Grace
Althea Grace is a young singer-songwriter and multi-instrumentalist from the Chicago area. Althea’s music can best be described as new age blues with heavy doses of jazz, funk, and soul featuring her powerful, soulful voice and guitar skills to match. Growing up the daughter of music lovers and in a city filled with talent, music quickly became her sole passion in life. Before even learning to drive, Althea began sharing the stage with many notable bands such as X Ambassadors, The Shins & Sylvan Esso. Michael Kaiz of Jambase described Althea as “One of Chicago’s rising gems.”

Madison Malone
Madison Malone is stepping out of her artistic shell to release songs that use the light to recognize the dark. Her new music is the beauty created beneath the destruction.​

​In order to create her next collection of songs, Madison felt compelled to leave the noise of the city & go to her simple roots in order to truly expose the artist growing inside of her. She isolated herself for 5 weeks in a sleepy town outside of Montreal to write & record her album in a ski cabin with French-Canadian producer, Hugo Montecristo (Cirque Du Soleil/Sony Music). Between the snow-capped stillness of the countryside and the motion left stirring inside her from the City of Angels, she was able to look within and find the purest form of her voice & artistry. What procured is a diverse collection that combines her origin of the cozy Midwest, with the international flavor of Europe, and the experimental hum of the West Coast. Since the release of her new music, Madison has played at the world’s largest music festival, SUMMERFEST & was voted favorite Emerging Artist, performed at SXSW 2018 in Austin, Texas, & performed at the legendary Troubadour in Los Angeles.

Madison Malone intends for her music to be the saving grace in times of distress. It is her mission to plaster the sky with the eyes of love & hope. 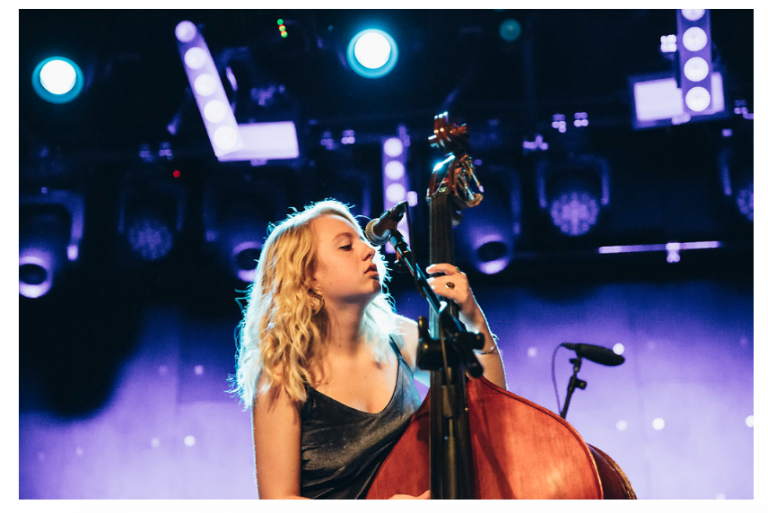 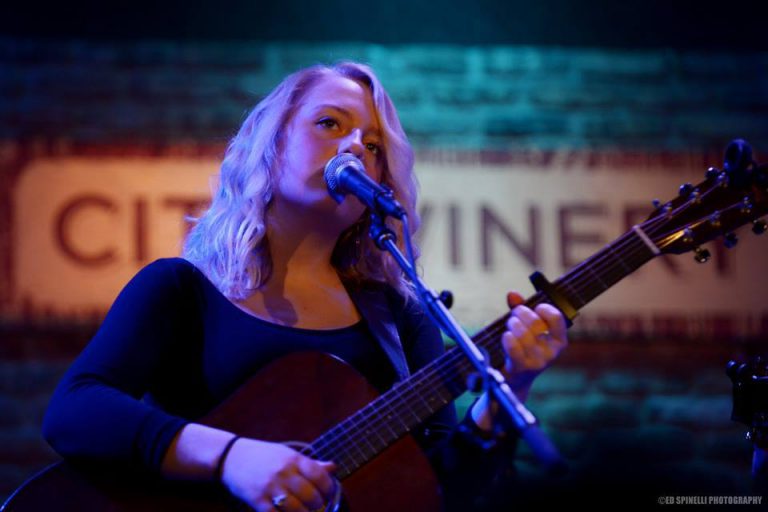 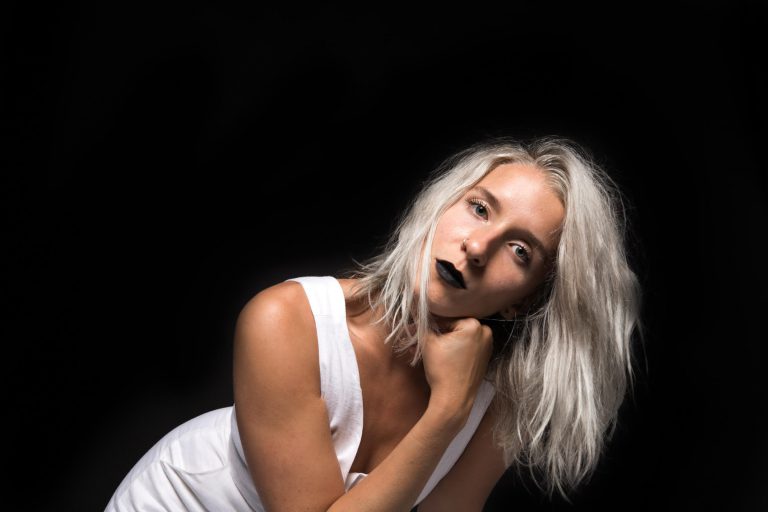