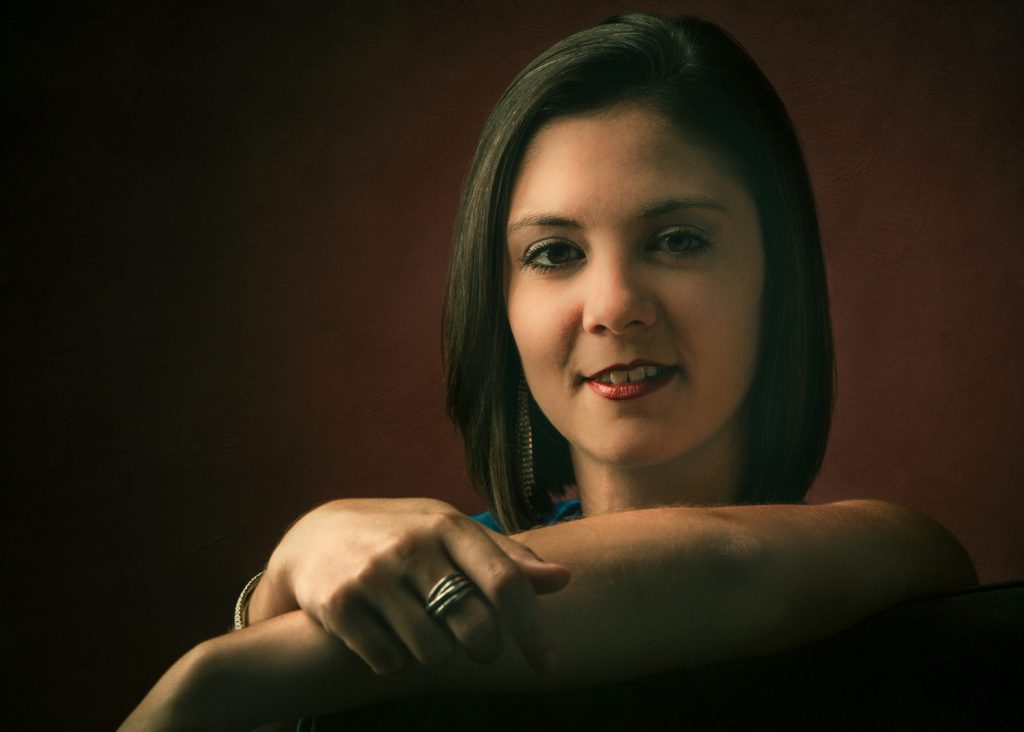 Alyssa Allgood has gained attention for “her technical control and [the] creative imagination of her work (Howard Reich, Chicago Tribune). She has been described as an “impressive bop-oriented singer” by DownBeat Magazine and “an emerging talent of considerable strength” by The New York City Jazz Record.

Allgood has headlined at Chicago’s top jazz clubs, including the Green Mill, the Jazz Showcase and Winter’s Jazz Club. She recently made her debut in New York City at The Kitano, and will be performing at the world-famous Birdland Jazz Club in July 2019. Allgood has also appeared at the Chicago Jazz Festival, Andy’s Jazz Club, the Jazz Estate in Milwaukee and Noce Jazz Club in Des Moines.

She won the first Ella Fitzgerald Jazz Vocal Competition held in Washington D.C. in 2017, where part of her prize was to join the “Four Generations of Miles Davis” Band for a song at the famous Blues Alley. Other notable awards include being named a Finalist in the 2016 and 2017 Sarah Vaughan International Jazz Vocal Competitions, a 2016 Jazz Fellow through the Luminarts Cultural Foundation in Chicago and second place winner in the 2016 Mid-Atlantic Jazz Voice Competition. She also placed as a Semifinalist in the 2015 Shure Montreux Jazz Voice Competition; where she competed live in Switzerland for a jury presided by jazz legend Al Jarreau.

Allgood’s debut album, Out of the Blue, was released in Fall 2016 to wide critical acclaim. The album reimagines the classic Blue Note Records era with original arrangements and lyrics. It received a 4 star review from DownBeat Magazine and was named a “Best Release of 2016” by seven different publications including The Huffington Post and All About Jazz and a “Best Debut Release of 2016” by The New York City Jazz Record. Critics consistently praised Allgood’s instrumental approach and accomplished scat and vocalese singing.

Allgood’s sophomore album, Exactly Like You, was released in November 2018 on Vancouver label Cellar Live Records. It received a 3.5 star review from DownBeat Magazine, and was described as “the vocal record of the year” by the Chicago Jazz Magazine.