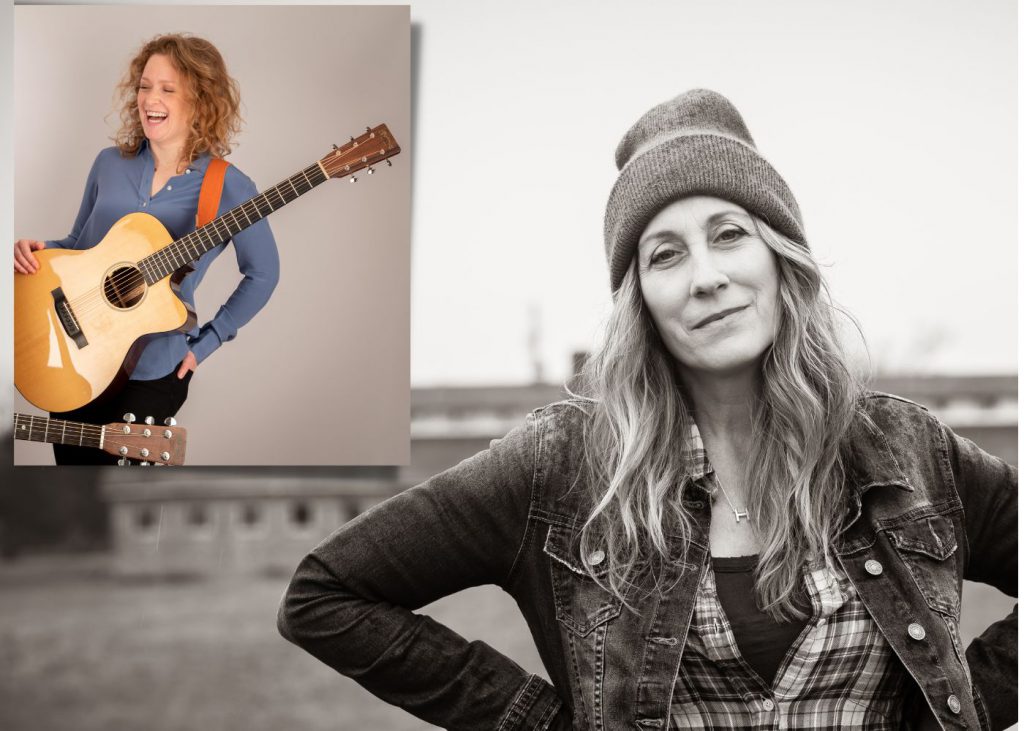 Amy Speace is an award-winning, critically acclaimed singer-songwriter living in Nashville, TN. Since releasing her debut album Fable in 2002, Speace has been a mainstay in Americana and roots music, earning fans in living legends like Judy Collins, notching award wins (most recently, a 2020 Americana Music Award for the title track of 2019’s Me And The Ghost Of Charlemagne) and building deeply felt, artfully constructed catalog comprising 10 studio albums. Speace’s 10th and latest album, Tucson, follows her much-lauded 2021 release There Used To Be Horses Here, an album that grappled with the loss of Speace’s father while also celebrating the first birthday of her son. On Tucson, Speace dives into similarly emotional territory, this time opening up about the trauma she experienced as a survivor of college date rape and her subsequent winding journey to finding peace and healing. Speace recorded Tucson with longtime collaborators The Orphan Brigade (Neilson Hubbard, Ben Glover, Joshua Britt). In addition to her work as a musician, Speace is currently earning an MFA in poetry and volunteers frequently with Songwriting With: Soldiers.