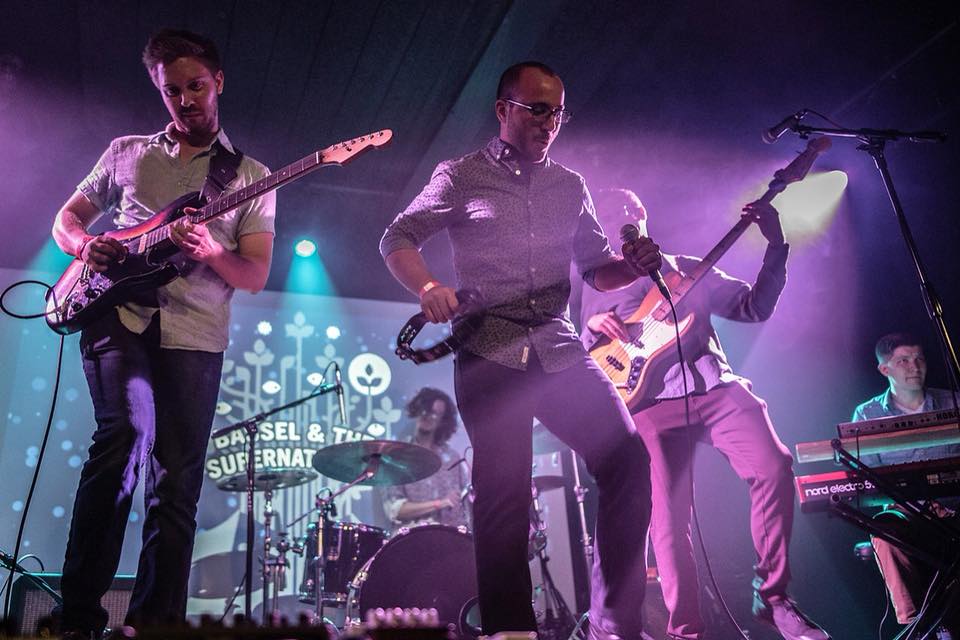 Bassel & The Supernaturals combines funk and soul with captivating lyrics about love, loss, and a war in Syria that has affected Bassel Almadani’s family along with 10,000,000 others.

The soulful Syrian-American vocalist and his ensemble donate over 20% of their merchandise proceeds to humanitarian relief through the Karam Foundation, including $3,000 from the preorder campaign for their full-length album, Elements (2017). Their latest album – drawing inspiration from artists such as Snarky Puppy, Jamiroquai, and Steely Dan’s “Aja” – was premiered by Noisey (Vice), and led to their involvement in the nationally-acclaimed SXSW 2017 showcase ‘ContraBanned: #MusicUnites’ featuring artists from the diaspora of countries targeted by the travel ban. They’ve since been featured on PRI, Al Jazeera, Reuters, Paste Magazine, Huffington Post, NowThis, and many others.

Bassel co-produced the multi-genre humanitarian tour ‘Amplify Peace’ in collaboration with several other Arab-American artists from predominantly Muslim countries impacted by war. Highlights from their debut tour in October 2017 included performances at the John F. Kennedy Center, the Arab American National Museum, and a feature by the Associated Press. The program features a dynamic, multi-genre performance by socially conscious artists along with a variety of educational packages featuring lectures, interactive workshops, and a Q&A.

Bassel is a 2019-20 IMAN Sacred Cypher Creative, featured through a year-long fellowship that includes an Artist & Community Residency and Annual Retreat for artists working at the intersection of culture, social justice and community.

Performing over 60 tour dates on average per year across the US and Canada with internationally touring artists such as Youssou N’Dour, Brother Ali, Aesop Rock, Emancipator, The Dandy Warhols, Sinkane, and many others – Bassel & The Supernaturals is preparing to release another full-length album, Smoke & Mirrors (2019). 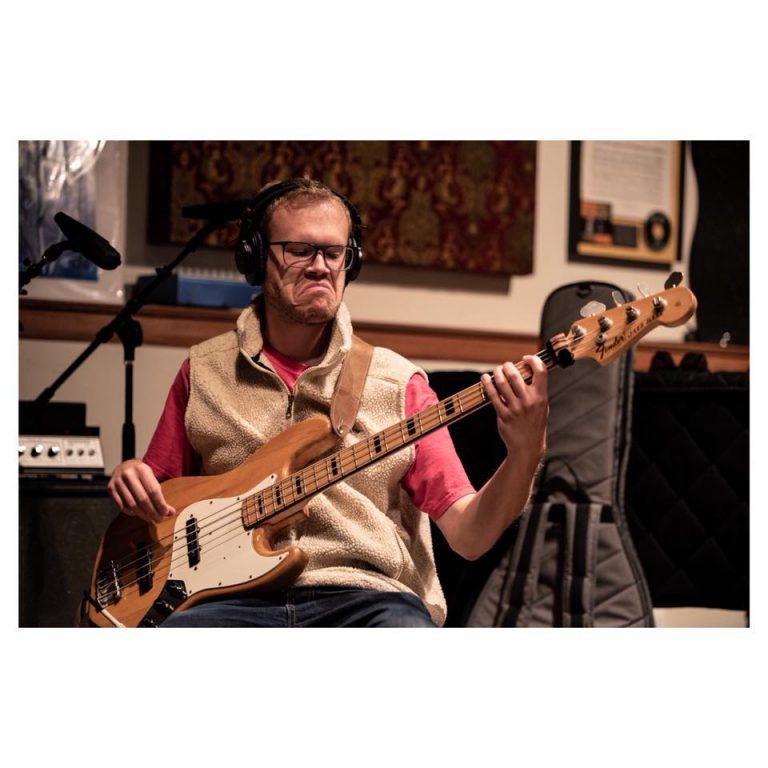 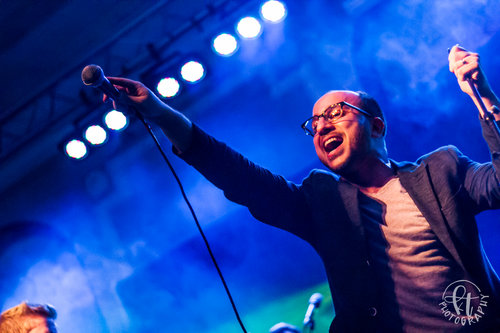 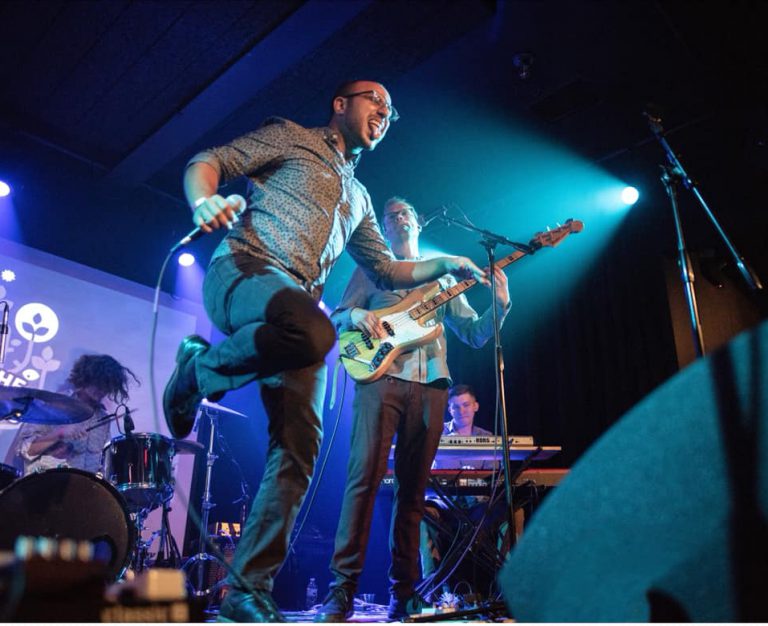 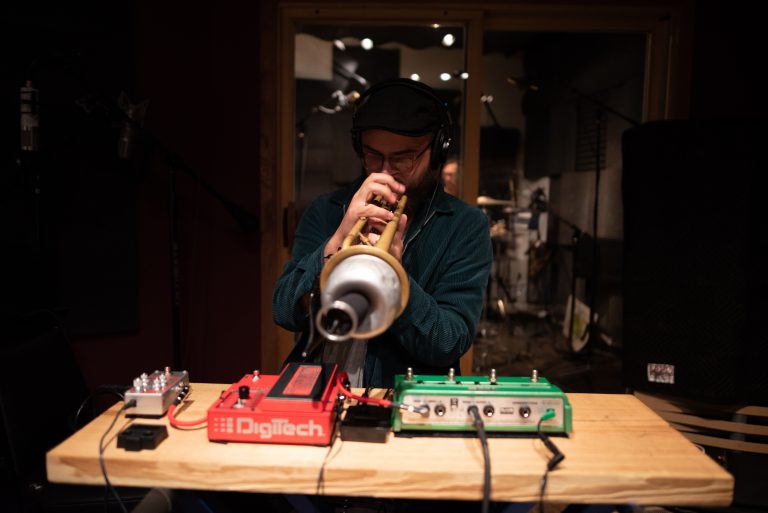