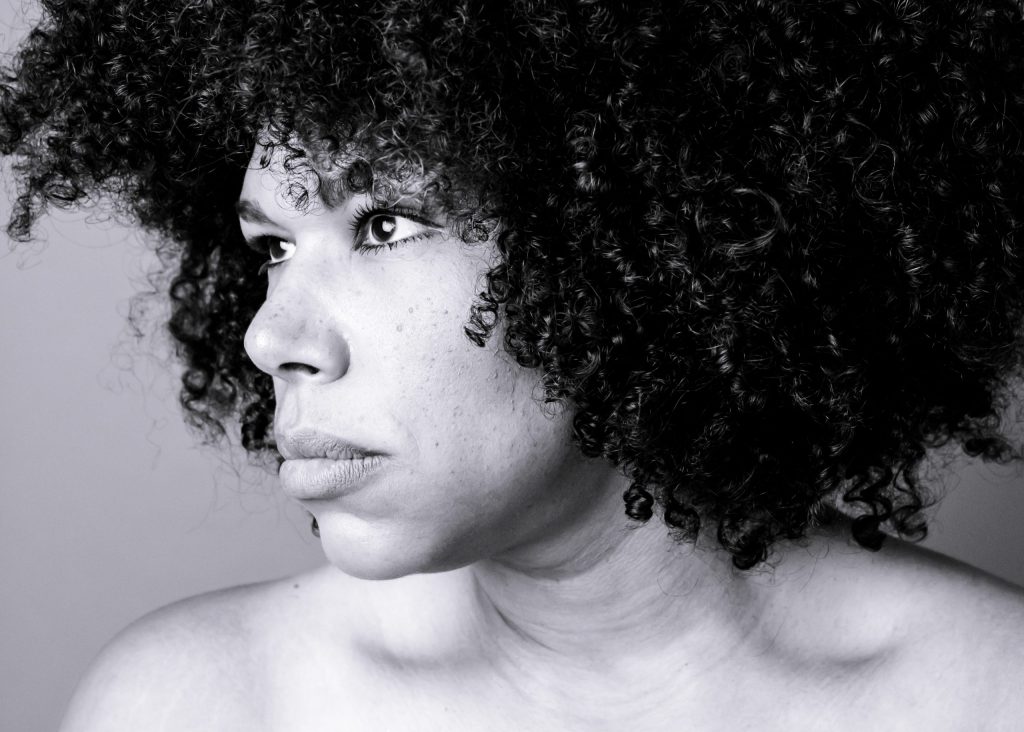 No matter what kind of stage she’s on- The Hideout, The Green Mill, Steppenwolf, Chicago Shakespeare, or wandering the perimeters of reality with Jon Langford’s Four Lost Souls- Chicago singer/actor/songwriter Bethany Thomas has been known to raise the roof off the joint with powerhouse vocals and emotional edge. When live performance went on hold, Bethany stayed busy recording and releasing two albums of original rock music- the collaboration Material Flats with Tawny Newsome, and her critically-praised debut solo album BT/She/Her.
Join BT and her band of geniuses (John Szymanski, Packy Lundholm, Patrick Martin, Andrew Green) for their eager return to a live audience.

…[BT/She/Her] results in a winning reintroduction to an artist whose talent seems boundless.”

“Thomas is an interesting artist, both an actor and singer-songwriter. The acting feels significant because of the way Thomas subtly shifts her sound… But the glue holding the album together is Thomas’ love of hard rock and roll, past and present, which allows her to take eve