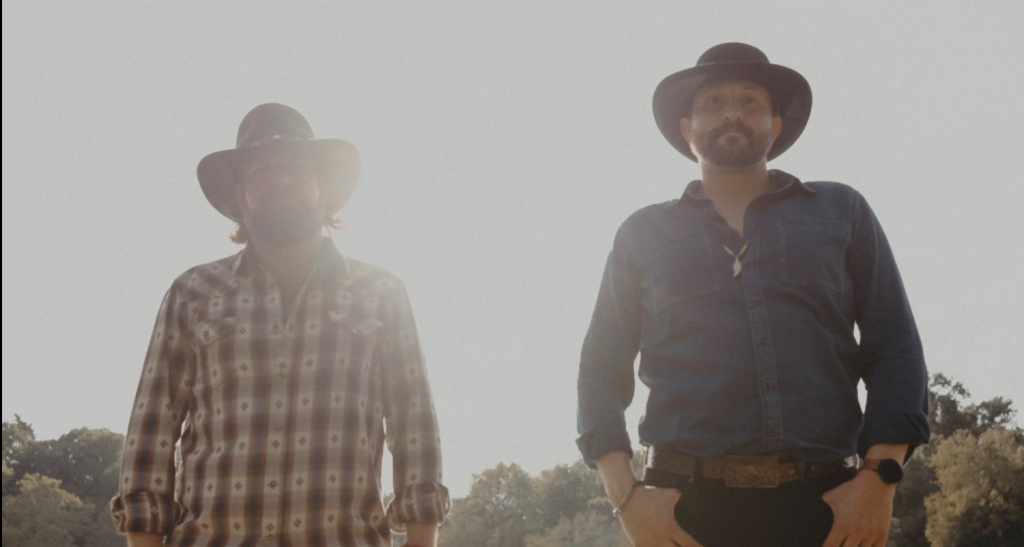 Brian Allison and Matt Burke‘s first collaborative release together showcases tight harmonies, beautiful string swells, and an optimistic message of hope that takes the listener through an emotional, nostalgic, and incredibly satisfying trip.

“Leaving Home” is a song about escaping the confines of a small life in a small town and venturing out into the unknown to pursue something bigger.

Brian Allison is an Americana singer/songwriter from Chicago, Il. After the loss of Brian’s father and brother in the same year. Brian quickly learned that life is short. Playing over a 100 shows in 2016 still working a day job, Brian made the move into music full-time in October of 2016 and hasn’t looked back since. With over 20 years in the music business, Brian Allison’s passion and drive for music keeps him creative while touring the nation and bringing an energetic and soulful performance to every stage he plays. Brian’s father instilled that passion and drive.

Matt Burke has done a lot of living in his time on this earth. He grew up in a small town in central-Florida, spent a brief stint in Michigan, moved to Chicago to develop his musicality and performance chops, moved BACK to Florida to focus on playing music full time and eventually relocated to the heart of it all – Nashville, TN.

Burke began writing and releasing music with his full band project – The Matt Burke Band – in 2010. In the latter half of 2018, Burke suffered a major loss when his good friend and musical partner Leona Ellis passed away unexpectedly. Ellis was the keys player for the Matt Burke Band and his childhood friend – her death marked the end of the Matt Burke Band era and the beginning of a renewed focus on songwriting as a solo artist.