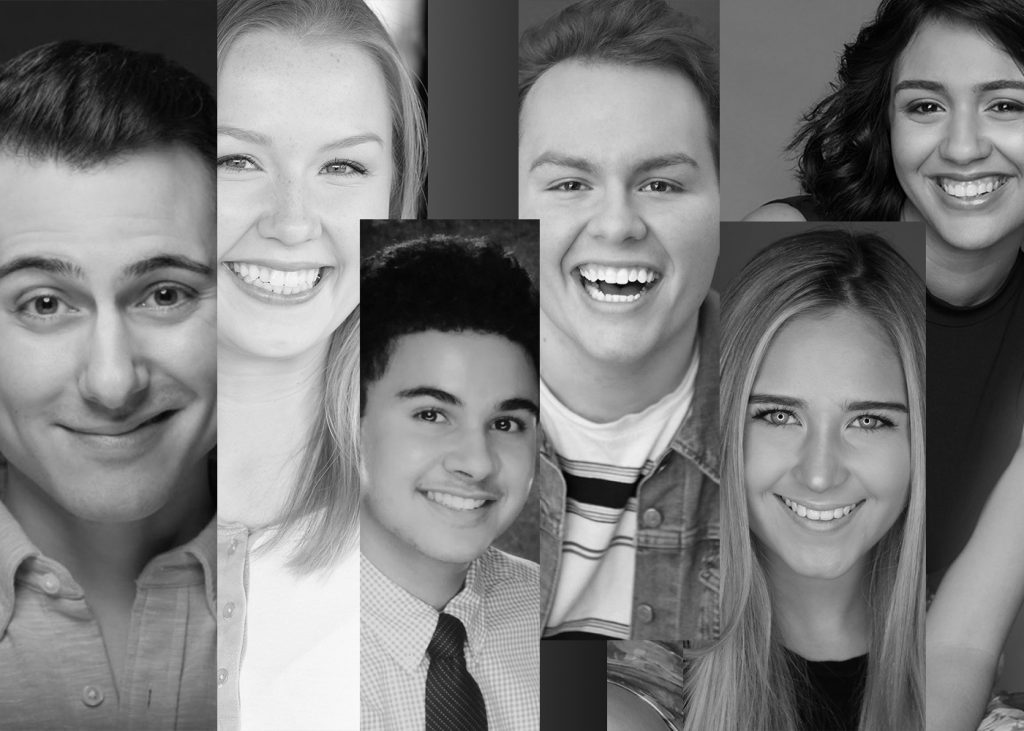 Broadway In The “Burbs”

Cast:
You know musical director Tom Vendafreddo from the many shows he’s music directed and conducted at the Paramount Theatre, including Tommy, Once, In The Heights, Mary Poppins, Hairspray and Oklahoma. The man has seven – count ‘em seven – Jeff Award nominations, and that’s no accident. He’s a truly talented musician, singer and performer, who, like all the Metropolis All-Stars, boasts northwest suburban roots.
Lara Allison first stepped on the Metropolis stage as “Slick Cat” at age seven in a summer camp production of Disney’s jazzy The Aristocats. She had all of three lines. Fast forward a decade, and Lara is a graduate of Interlochen Arts Academy and current Boston Conservatory student whose favorite credits include Sweeney Todd (Johanna), Seussical the Musical (Gertrude McFuzz) and Controlling Interest (co-director). Who knew what an impact Metropolis would have on her and her performing arts friends’ lives . . . as Slick Cat would say, “Crazy man, crazy!”
Cody Bolithon’s credits include Oliver! (Orphan/Fagin’s Gang) and Billy Elliot (Tall boy/Posh boy) at the Drury Lane Theatre; Rudolph the Red Nosed Reindeer (Rudolph) at the Broadway Playhouse and A Christmas Story (Sammy, Ralphie u/s) at the Paramount Theatre. Cody is currently a senior at Prospect High School who will study vocal performance in college in the fall. He dedicates today’s performance to his wonderful cats, Carl and Timothy.
Katie Jordan attended Metropolis as a dance, piano and vocal student starting at the age of four. She made her professional debut in the Metropolis A Christmas Carol at age six and was a part of the summer musicals every year through middle school where she played everything from an Oompa Loompa (Charlie and the Chocolate Factory) to Mayzie LaBird (Seussical the Musical) to, her favorite, Ariel (The Little Mermaid). Currently a musical theater student at Ball State University, Katie credits her invigorating training at Metropolis as giving her the confidence to pursue a professional career in the performing arts.
Haley Bolithon discovered her love for the theater on the Metropolis stage where she made her professional debut in A Christmas Carol. She signed with Stewart Talent that same year and has been acting and singing professionally ever since. Her credits include Grey House and The Haven Place (A Red Orchid Theatre), A Christmas Carol (Goodman Theatre), The Nutcracker and Hatfield and McCoy (The House Theatre), Spring Awakening (Blank Theatre Company), and Pinocchio (Chicago Children’s Theatre). Film/TV credits include Work In Progress and Knives and Skin. Haley is a musical theatre alumnus of the Chicago Academy for the Arts and School at Steppenwolf.

Ben Marshall is elated to be back with his hometown theatre in this mini Metropolis reunion. Ben will graduate this spring from Western Michigan University with a BFA in Acting a Dance minor. Ben has performed in various shows and seasons with Clinton Area Showboat Theatre (Clinton, IA), Timber Lake Playhouse (Mount Carroll, IL), and Thunder Bay Theatre (Alpena, MI). 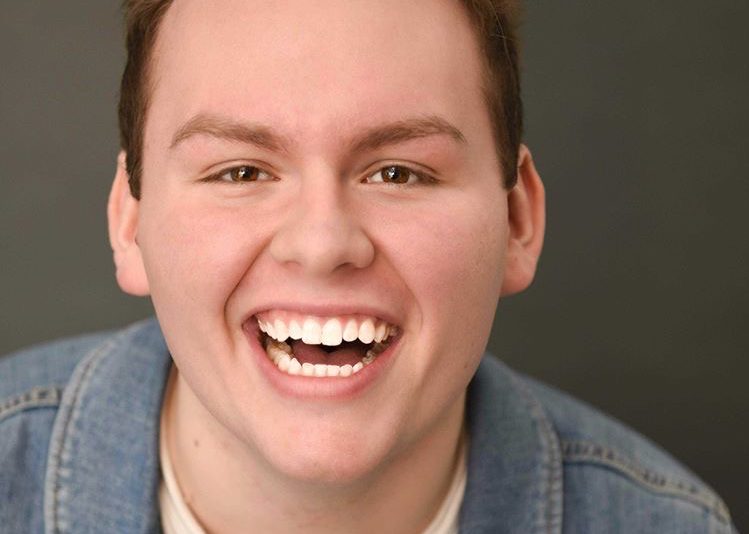 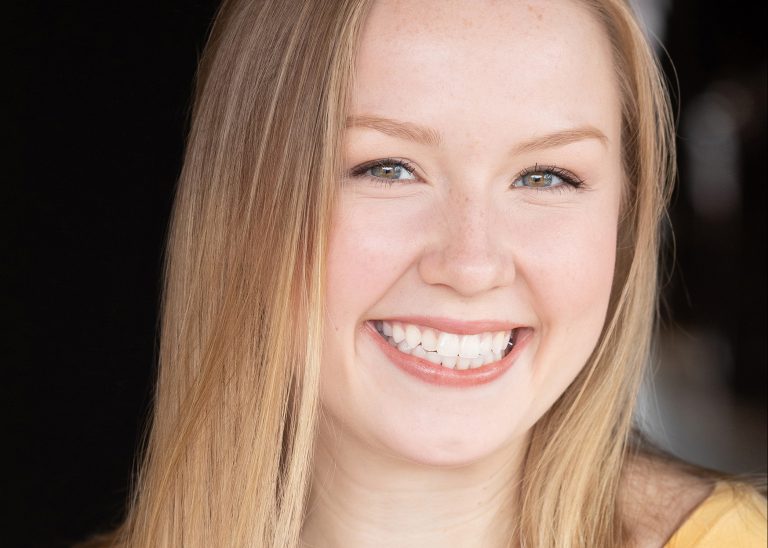 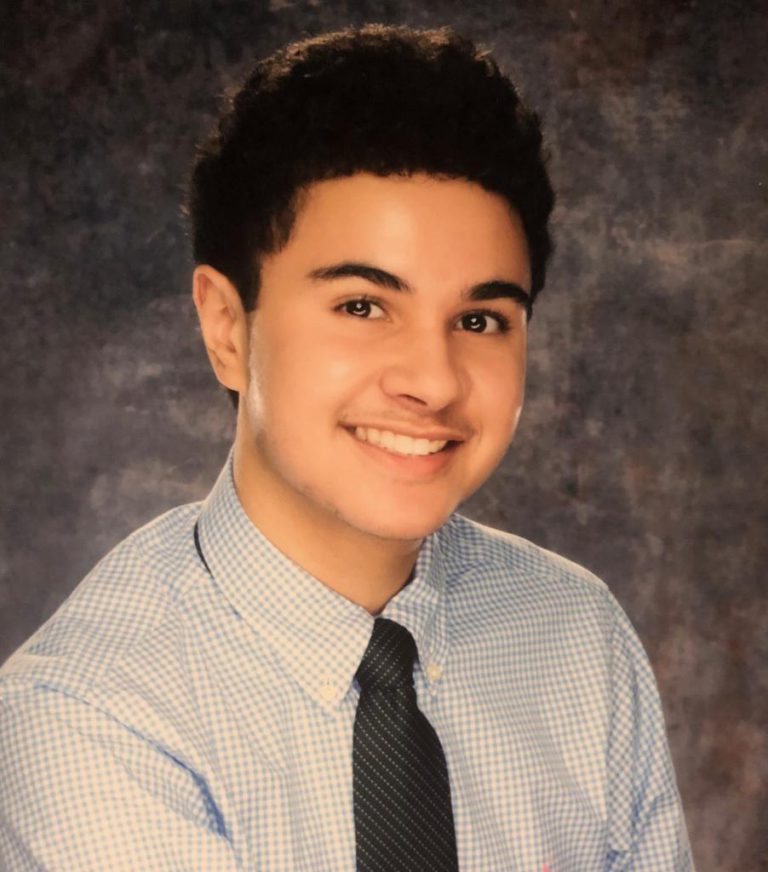 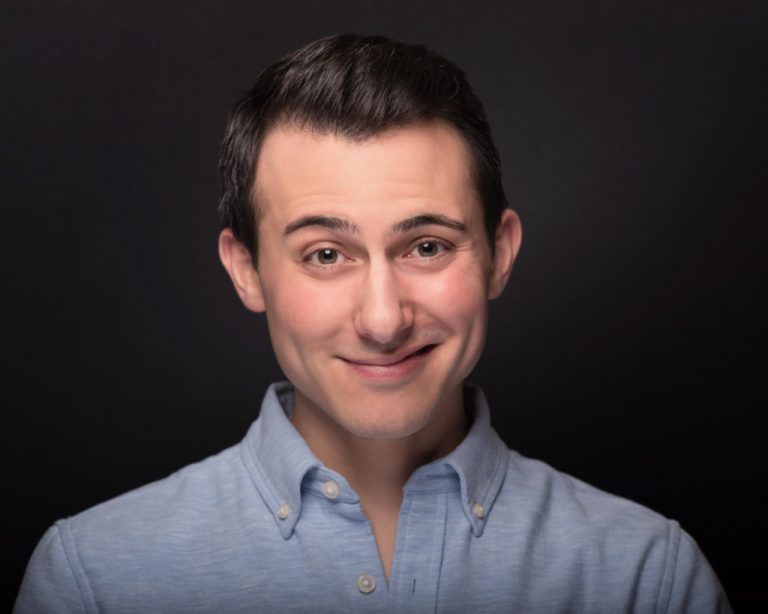 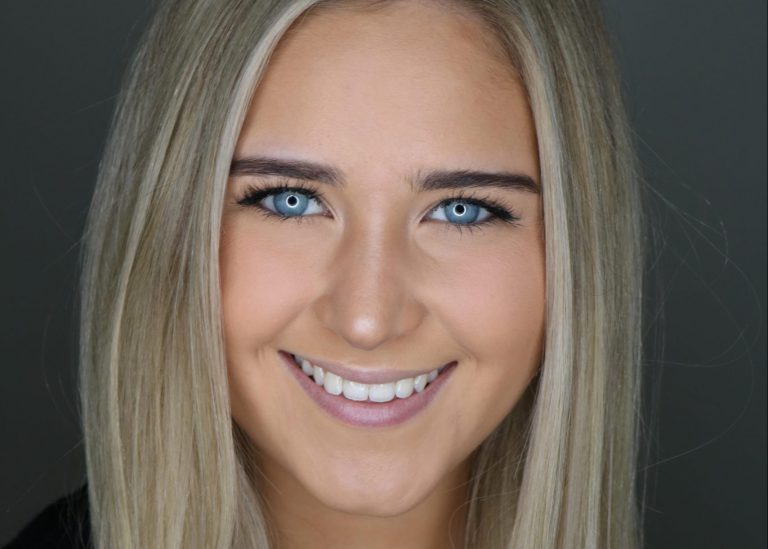