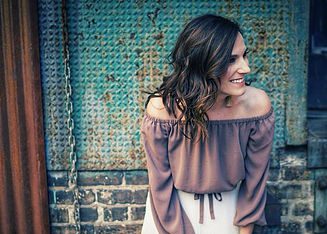 Brontë Fall is a musical potion of edgy pop-rock, Americana, and band founder Teri Bracken’s classical music training. Already an orchestral violin player, keyboardist, and vocalist, Bracken craved the rawness of Americana roots music and the aching beauty of traditional fiddle tunes. When she fell in love with the craft of songwriting, all the pieces fell into place. Traveling the country from Boston to New York to Nashville, and then back to her hometown of Chicago, Bracken set in writing songs that were unedited, honest, modern, and, at times, impolite. Outspokenly feminine and reminiscent of the Brontë sisters, who dared to have a voice in a time when women didn’t, Bracken’s voice has come to boldly define Brontë Fall.

While a taste for many styles of music is evident in Nashville-based band Ginger Cowgirl’s recent release, their approach is nevertheless rooted in the tradition of classic country brevity, wit and soul. Throw in some pedal steel, rockin’ telecaster twang, worldly lyrics and front-woman Stacy Antonel’s eclectic, jazzy vocals, and you have a unique brand of Americana music.

The core of Ginger Cowgirl is California-born Antonel, a vocalist whose range and versatility allow her to sing rock, jazz, soul, pop and country with equal proficiency and passion. She’s a classically trained pianist from the age of 7, holds a degree from UC Berkeley, and got her start in the music industry singing jingles while living in Buenos Aires, Argentina. In 2013 she beat out hundreds of singers to win the $10,000 grand prize on Fox’s televised singing competition “3 Minutes to Stardom”.

In 2017 Antonel relocated to Nashville, TN. Ginger Cowgirl’s debut EP was recorded at Nashville’s Historic RCA Studio C and was released on June 7, 2019. The band is touring extensively in support of it, both at home and abroad. 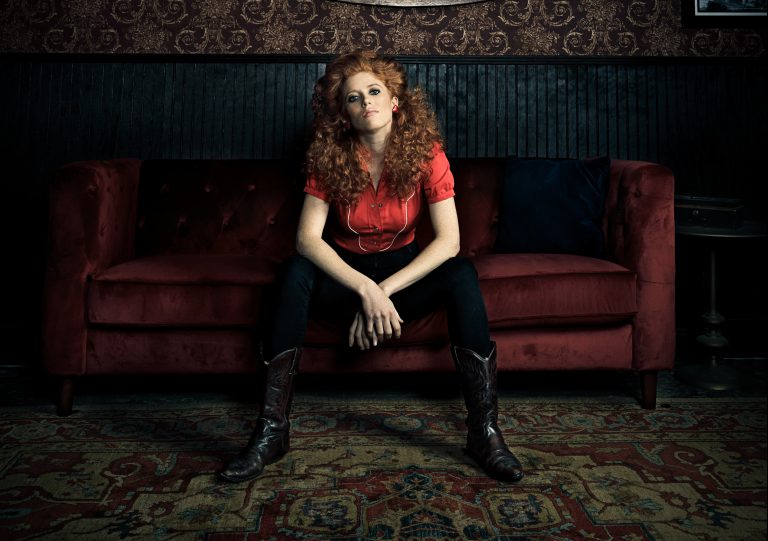