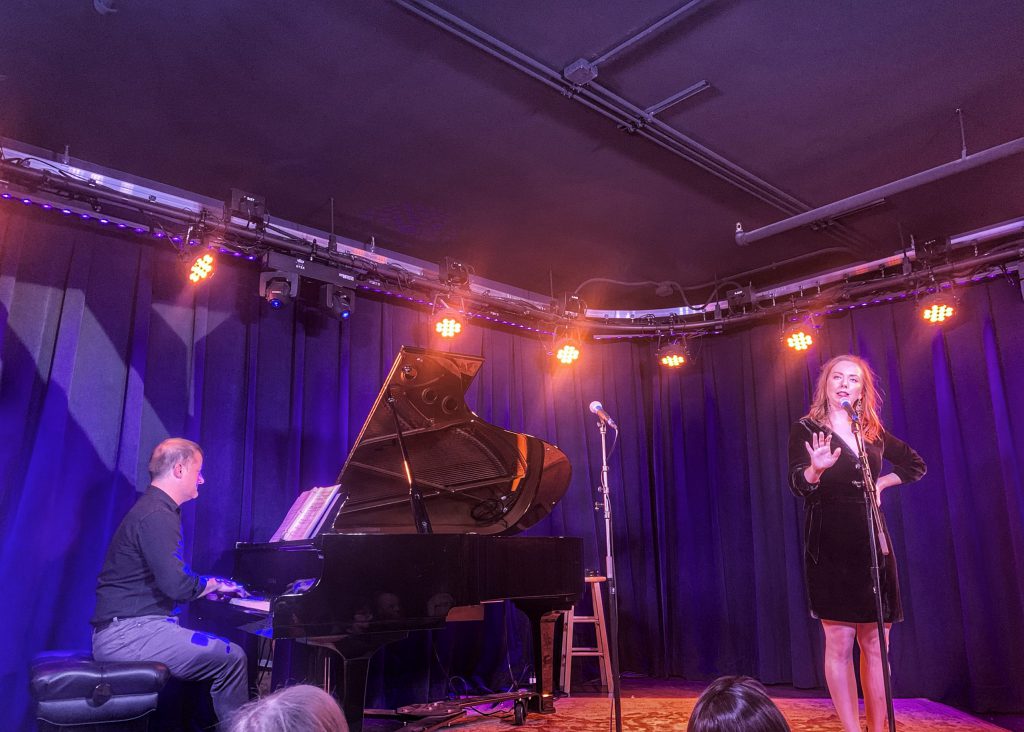 Café Carly: Breaking Up Is Hard To Do

Valentine’s Day is over, the chocolate hearts have been eaten, and the roses have wilted. Join us for a night of hilarious ex stories, heartbreaking ballads, and everything in between. Featuring Carly Stocking, Maya Rowe, Amanda Walsh, Ryan Tang, Neil Stratman, and Joe Farrell. Hey Nonny’s first sell-out was our first Café Carly cabaret show — featuring Chicago’s most talented young musical theater performers, wrangled into a uniquely-themed show by hometown girl (and former NYC cabaret performer) Carly Stocking. Every Café Carly presents different songs, performers and jokes, but every one is a polished, high-energy songfest for delighted crowds.

Carly Stocking is an Arlington Heights native and received her BFA in Acting from Illinois Wesleyan University. She returned to Chicago after spending five years in New York City producing, directing, and performing in cabaret shows. Theatre credits include: Cinderella in Cinderella, Miep Gies in The Diary of Anne Frank, and Helen in the West Coast Premier of Bob (B Street Theatre), and As You Like It (Milburn Stone). Carly has recently become co-owner of Setting the Stage children’s theatre in Arlington Heights. 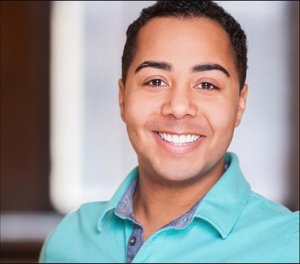 Joe Farrell is an Arlington heights native. He received his bachelors in Performing Arts and Sociology from Dominican University. Joe is currently performing in Xanadu as one of the muses for Big Noise Theatre. You may have seen him this past season in Metropolis’s A Funny thing Happened on the Way to the Forum as Tintinabula. He is excited and thanks Carly for the opportunity to perform with amazing people. Joe also thanks his family and friends for their constant love and support!

Amanda Walsh hails from the suburbs, but currently resides in Chicago. She holds a degree in Music Education from Illinois State University. Favorite musical theatre roles include Eliza Doolittle (My Fair Lady), Belle (Beauty and the Beast), Lady of the Lake (Spamalot), and Nancy (Oliver!). By day, Amanda is a Chicago Public Schools Pre-K teacher, where she sings at her kids all the time and ties a lot of shoes.

Neil Stratman is single. Painfully so, and has been for some time. A Chicago-based actor, you’ve probably seen at least one of his dating faux-pas on this very stage, which he may or may not tell you about (sorry in advance Amanda). Currently, he is performing next door in Metropolis’ Noises Off. Come see him project his real life on stage as Garry, a man whose jealousy and romantic failures are legendary. Thanks to Carly and Jeff for embracing his weirdness, his family for accepting his singledom, and his roommate Michael for supporting his repeated viewing of Love Actually year round. Follow his ramblings and music at neilstratman.com!

Ryan Tang is very excited and honored to be performing alongside such an amazing group of artists. Originally from Connecticut by way of Arizona Ryan has been performing and doing choreo in Chicago for the better part of a decade. Most recently seen as a core cast member and associate Hive choreographer for The Fly Honey Show (8 years) he has also been busy in the studio recording and helping develop PSYCHOPOMPOS a new podcast. Release date tbd. Other fun credits include Golden Girls: The Lost Episodes (Hell in a Handbag), Chicago Children’s Theatre, THAW, and various burlesque acts with his performance partner in crime Helena Handbasket.