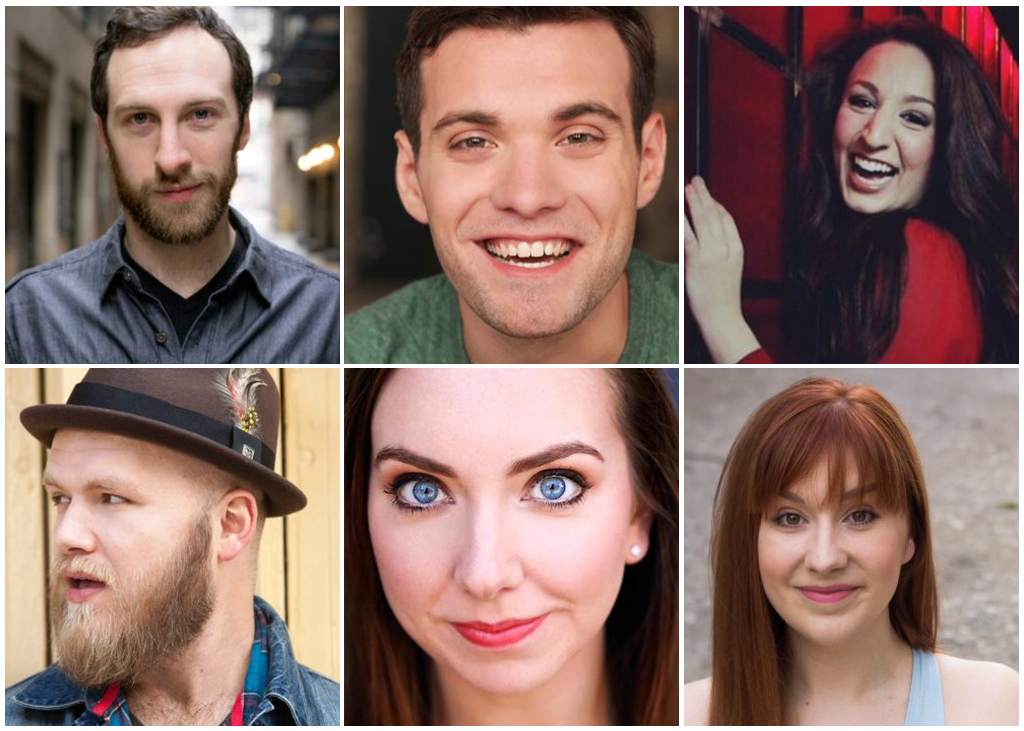 The heart and soul of cabaret in New York City is the Café Carlyle, featuring performers like Woody Allen, Judy Collins, and Alan Cummings.  At Hey Nonny, we have Café Carly, wrangled by Carly Stocking, a hometown girl recently returned from New York.   This opening show will feature six of Chicago’s best young cabaret stars singing on the theme of “Homeward Bound.”   The show will include songs from contemporary musical theater, folk music, and some roots Americana, all looking at the joys . . . and troubles . . . in going home.  The six talented singers are:

Max DeTogne. Max is an Arlington Heights native who has been performing since he was a small child (Mom Alex teaches drama to kids).  With that start, he’s taken Chicago theater by storm.  Max is a three-time Jeff Award Nominee for title roles as Jesus in Jesus Christ Superstar [Theo Ubique], Rob in High Fidelity [Refuge Theatre Project] and Clyde in Bonnie and Clyde [Kokandy Productions] and most recently performed as Lord Evelyn Oakley with Music Theater Works.

Joe Giovannetti. Joe too is an Arlington Heights product with a wildly varied career.  He had a stint as a music teacher at St. Viator.  In 2017, he was nominated for a Joseph Jefferson award for his work in Most Happy Fella at the Theo Ubique Cabaret Theater.  He spent last year working at the La Jolla Playhouse in San Diego, and recently returned to Chicago to work at the Goodman Theatre.

Lauren Paris. When Lauren is Homeward Bound, she’s headed back to her hometown of Seattle.  But in Chicago, she’s a hardworking actress, appearing in starring roles at over a dozen local theaters, including Refuge, Haven, Piven, Theatre at the Center, Hypocrites, American Theatre Company, Griffin, and Porchlight.  She’s also headlined cabaret shows in Chicago, Boston and, of course, Seattle.

Jon Patrick Penick. Jon is a singer/songwriter who is also an accomplished actor.  His recent theater roles include ​​Billy in Once (Paramount Theatre), Henry/Deputy Johnson in Bonnie and Clyde (Kokandy Productions)​, Jack Stapleton in The Hound of The Baskervilles (Idle Muse Theatre Company), and Ryan in Borderlands (Underscore Theatre Company).

Carly Stocking. Carly is an Arlington Heights native, now living in Chicago.  After college, she spent  five years in New York City producing, directing, and performing in over a dozen cabaret shows.  In addition, her theater credits include: Cinderella in Cinderella, Miep Gies in The Diary of Anne Frank, and Helen in the West Coast Premier of Bob (B Street Theatre), Open For Me (Voices Theatre), As You Like It (Milburn Stone), and The Shades (Jefferson Market). 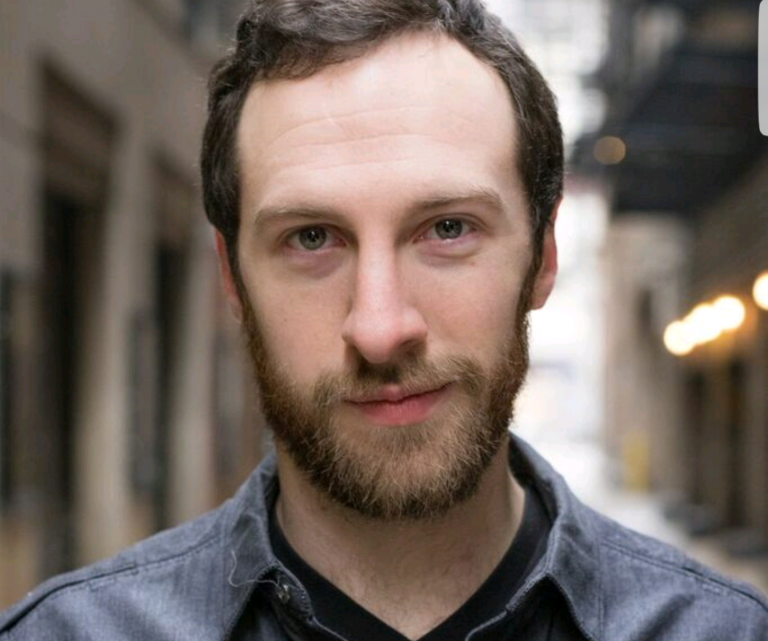 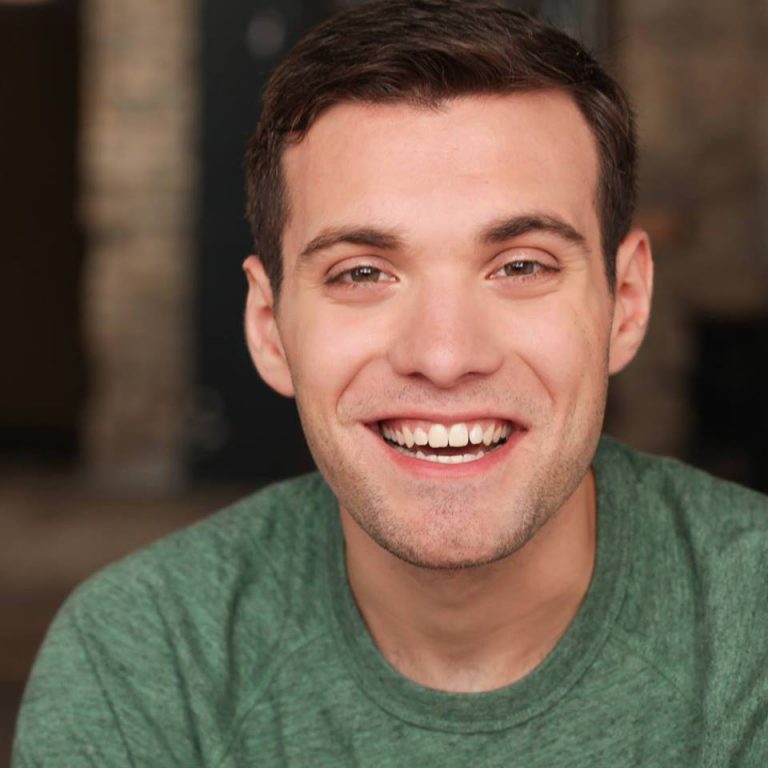 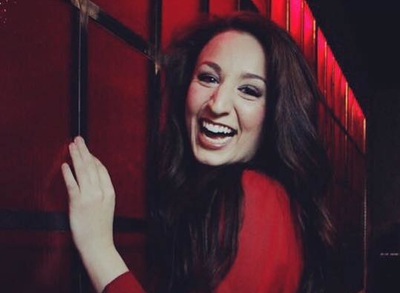 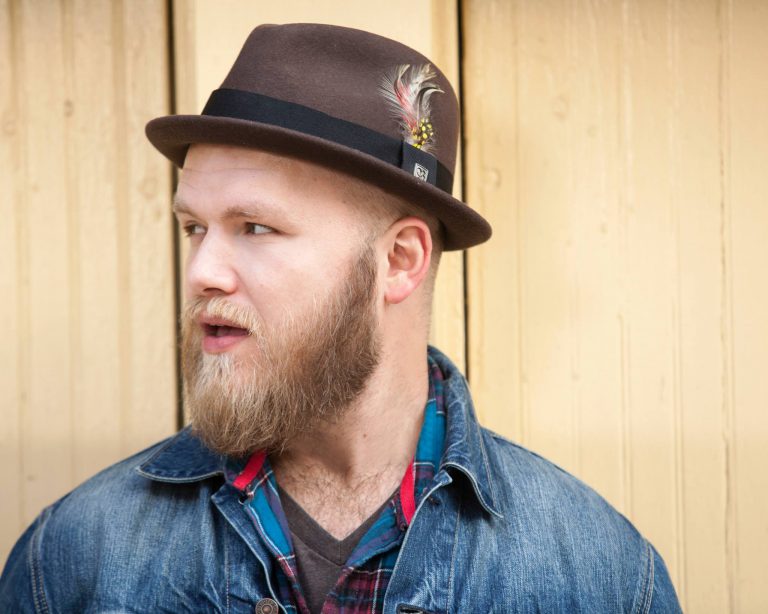 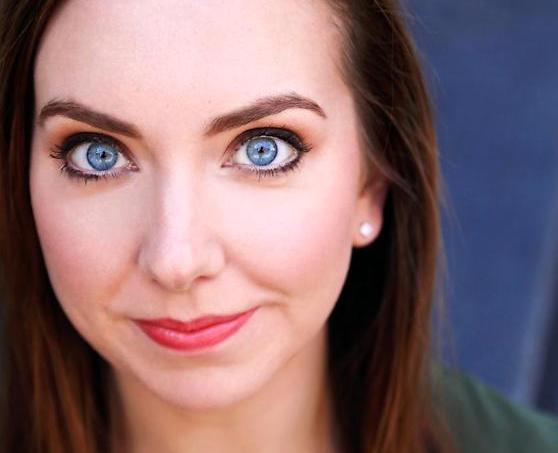 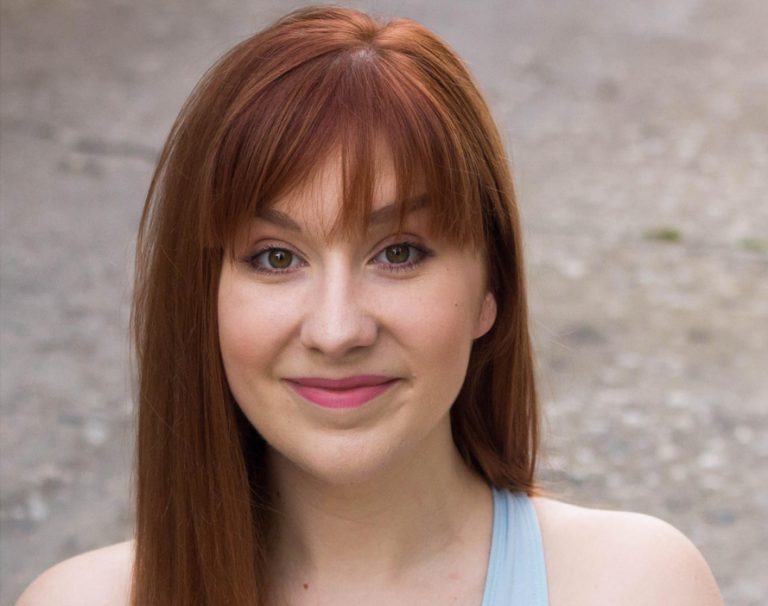