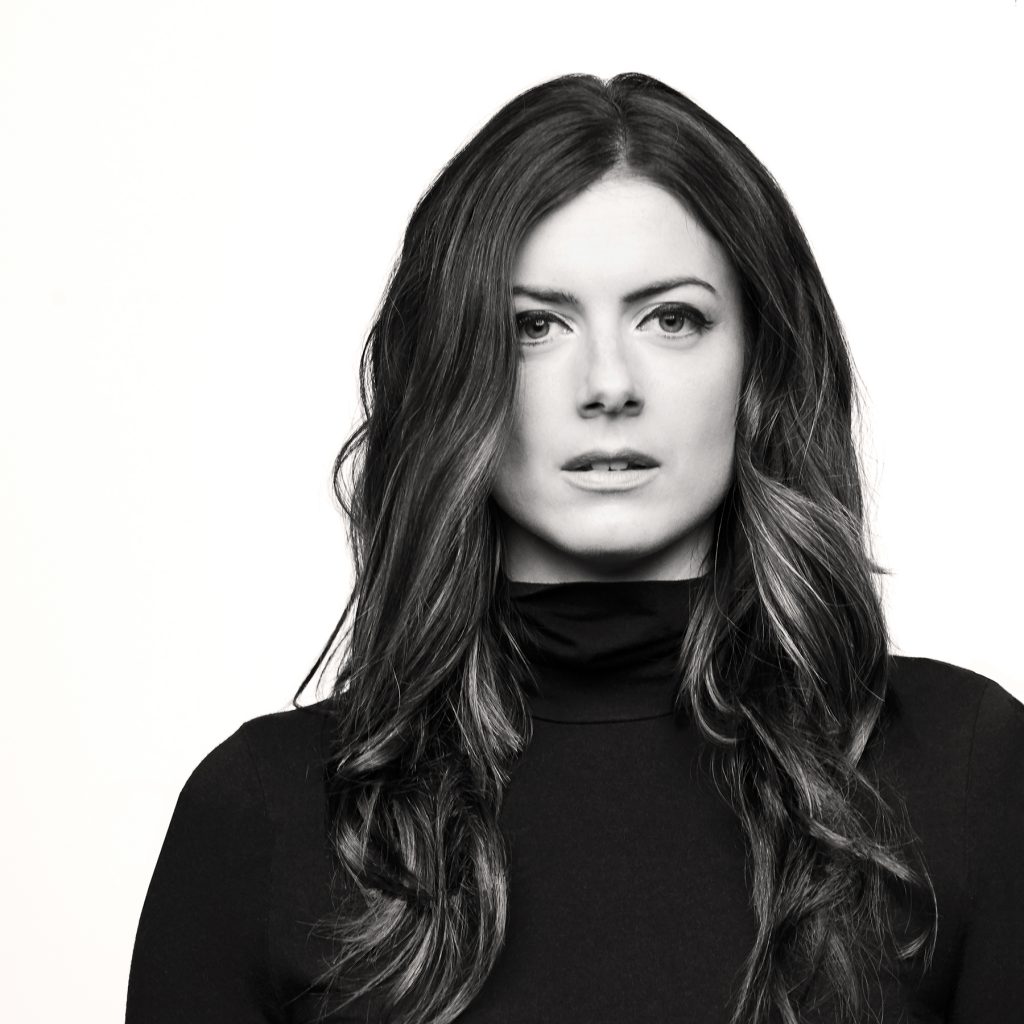 Originally from the UK Callaghan moved to the USA in summer 2010 to record and tour with Grammy-Nominee Shawn Mullins. In August 2018 she releases her third studio album, recently recorded in LA. Playing piano and guitar Callaghan offers a stunning voice which earns frequent comparisons with artists like Sarah McLachlan and Emmy Lou Harris. Her songwriting chronicles the stories, experiences and emotions which are part of everyone’s lives.

A long-time Shawn Mullins fan, she contacted the Atlanta singer-songwriter online and, after being knocked out by her music, he agreed to produce her debut album. Life in Full Colour was tracked in and around Atlanta and released in summer 2012 to a great reaction. The Huffington Post called the album “joyful listening” and Mullins described Callaghan as “a voice the whole world needs to hear”.

Since then Callaghan’s been constantly on the road building her audience and headlining shows across the USA. Reviewing Callaghan live No Depression says “her extraordinary voice truly sets the music apart…nothing short of stunning”. This summer her live shows have included a date opening for James Taylor and Paul Simon in London’s Hyde Park.

Callaghan’s second studio album, A History of Now, was recorded in Nashville and earned praise on both sides of the pond. In the UK BBC Radio put three singles into rotation and in the US Daytrotter and Sirius XM’s Coffee House station both featured her live in session.

The latest chapter of Callaghan’s US journey has taken her to LA to collaborate with producers Starr Parodi and Jeff Eden Fair who work at the pinnacle of the movie soundtrack industry, and Anthony Resta who has previously produced Blondie, Duran Duran and Elton John. Together they have produced Callaghan’s latest album simply called ‘Callaghan’.

The new tracks and new location have continued to evolve Callaghan’s sound; taking her music in a more pop direction, while retaining the honest emotions of the singer songwriter and all delivered with Callaghan’s soaring, beautiful voice. 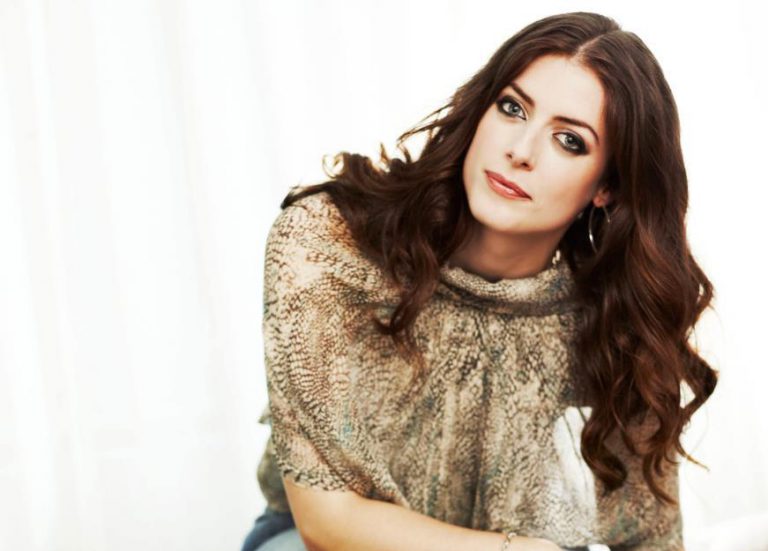 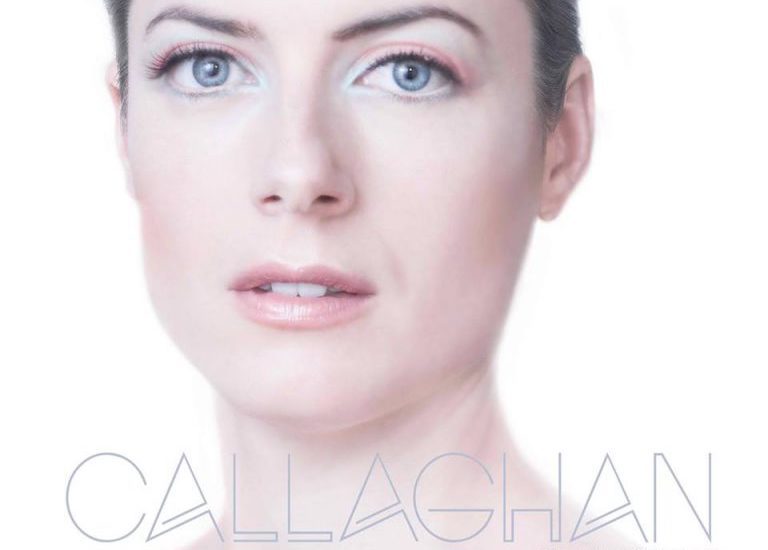