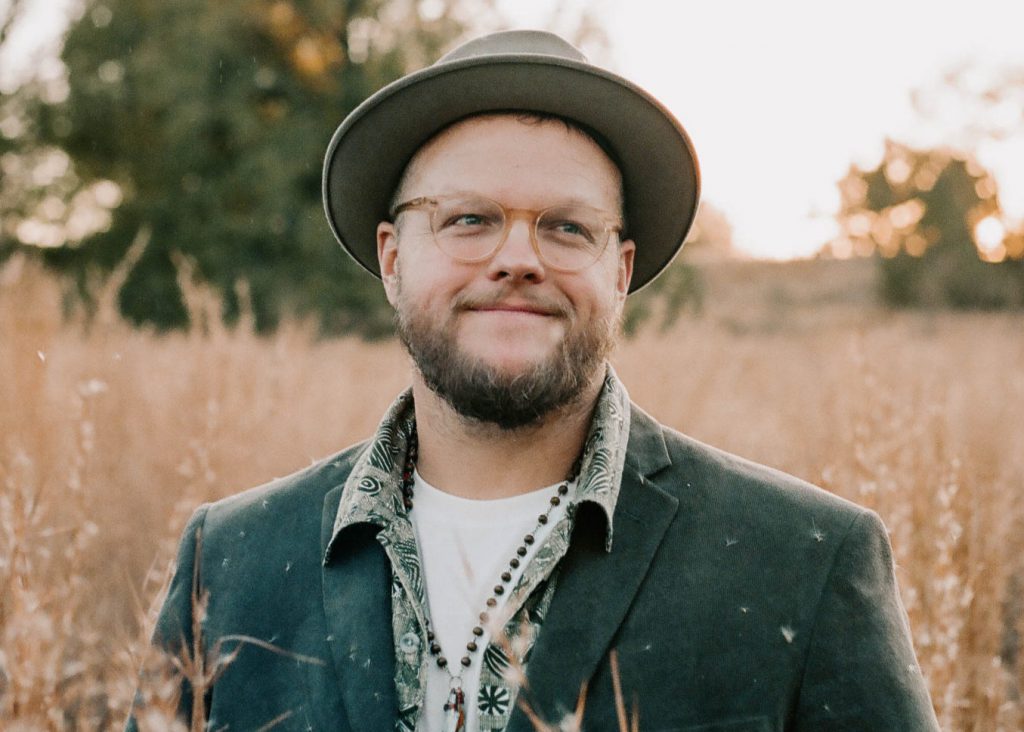 Sometimes when one door closes, another one opens. Texas singer-songwriter Cas Haley never imagined that in the year of the pandemic, both doors would belong to a 2020 Lincoln Corsair that would take him on a musical adventure across the country. But maybe he shouldn’t have been surprised. It was just the latest soulful swerve in the musical ebb and flow of a career that’s been both full of challenges and mightily blessed.

Fresh off a battle with his wife Cassy’s cancer diagnosis, Cas and his family learned in January 2020 that out of 1,600 competitors, he had won the grand prize in Lincoln’s “Chart Your Course” songwriting contest with his song “Every Road I’m On.” The prize included that new Lincoln Corsair, but the vehicle came with a purpose: a cross-country journey to meet and work with famed songwriters and musicians to perfect and arrange his winning song, fittingly titled “Every Road I’m On.”

The road trip also came with some valuable advice – and a spiffy new hat – courtesy of an unexpected new friend by the name of Matthew McConaughey. It culminated with a recording at the legendary Capitol Studios in Hollywood, CA with multiple-Grammy-winning producer Al Schmidt (Steely Dan, George Benson, Quincy Jones). And Lincoln featured Cas and McConaughey in a commercial that debuted at the Grammy Awards in Los Angeles, with Cas in attendance, and that’s now everywhere.

Dacota Muckey is a singer/songwriter/jam-band-frontman from Indianapolis, Indiana. He began playing and writing music at about 12 years old. Equipped with an acoustic guitar and a passion to live a life on stage, he immediately joined a local band and hasn’t stopped performing since. Some of his influences range from old school legends such as Pink Floyd and Jimi Hendrix to newer artists such as Trevor Hall, Alt-J, and Dermot Kennedy.

Through dealing with childhood trauma and molestation, coming to grips with his sexuality, and battling drug addiction that resulted in multiple life threatening seizures, Dacota discovered his gift for music as a coping mechanism along his troubled path. Refusing to claim victimhood, he journeyed inward to reflect, heal, and openly share his story so others who’ve traveled similar paths don’t feel so alone.