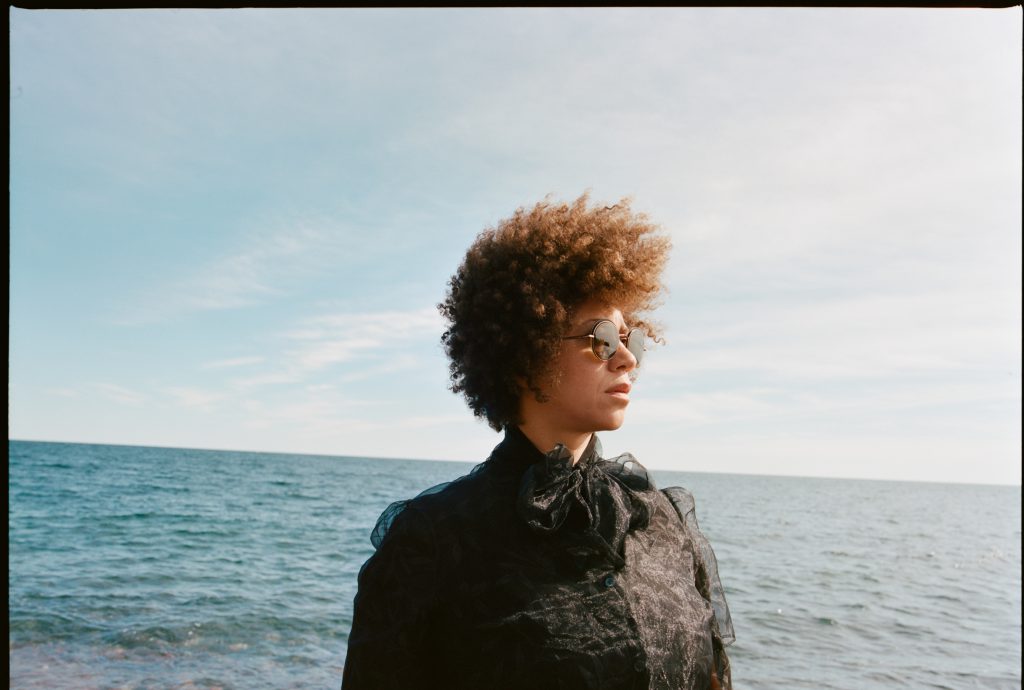 Based in Minnesota, but with roots in Tennessee, Chastity Brown grew up surrounded by country and soul music. In the full gospel church of her childhood, she played saxophone and drums and found her singing voice and a passion for music. Her first show was in Knoxville, TN, and then it was on to Minneapolis. Since then, she’s been featured on NPR’s “Favorite Sessions,” CMT, American Songwriter, the London Times, Paste Magazine and others. Chastity has toured the U.S. and abroad, appearing on the U.K.’s Later…with Jools Holland.

Brown recently made her Bonnaroo Music Festival debut, has toured extensively with Ani DiFranco and Andrea Gibson and had her most recent release, SILHOUETTE OF SIRENS, chosen as an NPR “First Listen.” She’s been featured extensively on MPR The Current.  Melding folk, roots, and soul music with topical lyrics, her music seems especially timely.