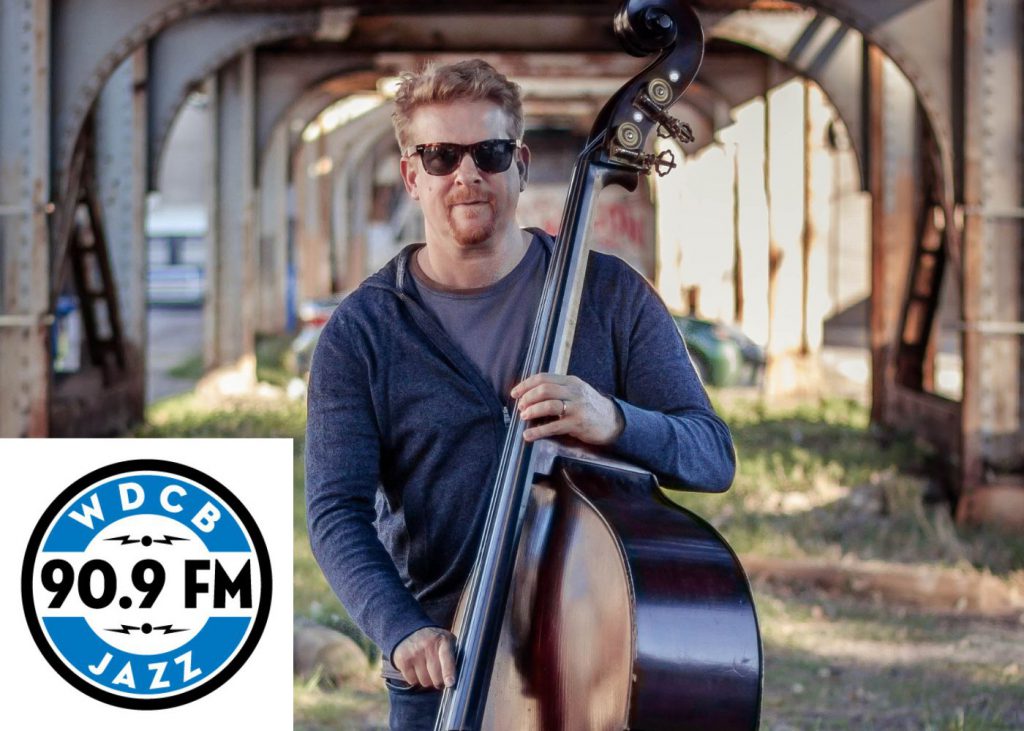 Clark Sommers is a Grammy award winning bassist and composer who cut his teeth on the Chicago jazz scene in the mid 1990’s playing with local heroes Lin Halliday, Jodie Christian, Von Freeman, Ron Perrillo, Bobby Broom and Dana Hall, among others. He has been touring the world since 2008 with jazz vocalist Kurt Elling and has performed for audiences around the globe, including Australia, Japan, South Korea, China, Istanbul, France, South Africa, Scotland, Russia, and the Canary Islands.
Clark can be heard on seven Elling recordings including “Dedicated to You” and “Secrets are the best Stories” featuring Danilo Perez and Miguel Zinon, both of which won Grammy awards for Best Vocal Jazz Album in 2009 and 2021 respectively.
When not on the road with Kurt Elling, Clark enjoys leading his own bands, Ba(SH) and the Lens Project. He has released four albums under his own name, the latest “Peninsula” featuring longtime collaborators Dana Hall and Geof Bradfield was released in the Spring of 2020. The group’s first recording, eponymously titled Ba(SH), was released in August 2013 and has received critical acclaim. It was acknowledged on the “notable and not to be missed” list by All About Jazz of that same year. In 2017, he released his second recording as a band-leader, featuring all original compositions entitled the Clark Sommers Lens Project “By A Thread”. Released on the Ears and Eyes record label, the recording features Kendrick Scott ondrums, Jeff Parker on guitar and Gary Versace on organ. Clark also composes and plays bass in Typical Sisters, a trio including Los Angeles based guitarist Greg
Uhlmann and Copenhagen based drummer Matt Carroll and has been featured in The New York Times and Best of Band Camp playlist.The group released its third album, “Love Beam” in Spring, 2021. Clark has also had the privilege of performing and recording with Portland pianist and composer Darrell Grant in his “Territory” and “Step by Step” ensembles with Brian Blade, Joe Locke and Steve Wilson.
In 2002 Sommers completed his undergraduate degree in Jazz Studies and World Music at the California Institute of the Arts, where he studied with bass icon Charlie Haden. Sommers completed a Masters degree in Jazz Composition in June 2021 from DePaul University. Clark makes his home in the Chicagoland area and can be heard performing with groups led by drummer Dana Hall, Geof Bradfield, Adam Larson, John Wojciechowski, Chris Madsen, Scott Hesse, Nick Mazzarella and The Chicago Yestet. His newest album “Intertwine” is out now on the Outside In Music label and can be streamed everywhere. 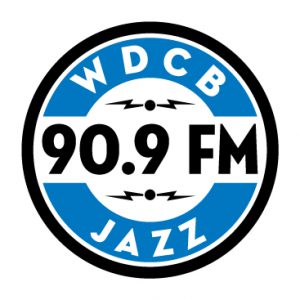