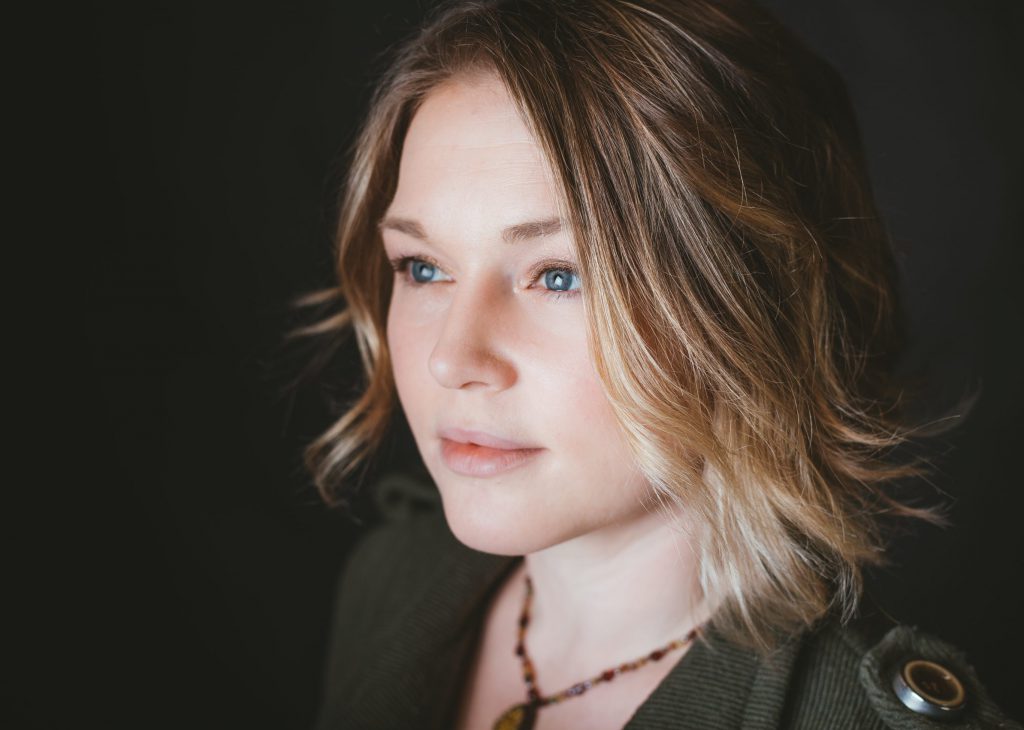 Dead set on a career in music, Crystal moved to Chicago as a teenager, where she spent her days busking on subway platforms in between working odd jobs. While in the big city, she broadened her musical horizons and shared her talents with a variety of venues, ultimately auditioning for the ninth season of American Idol. Crystal’s time on the show proved to be well spent, as she immediately left the the soundstage for the recording studio. Since her introduction to the world through television, Crystal has released 3 LP’s, two EPs, several singles, and is currently developing an autobiographical, theatrical rock concert titled, “Trauma Queen”. Additionally, she has used her talents to benefit several causes close to her heart, and has become an advocate and inspiration for people living with Type 1 Diabetes.

Similar to her beginnings, Crystal intends to make music that has healing power, but at this point, she sees far beyond her own troubles. Her live show is a safe space for concertgoers. Attend a Crystal Bowersox show, and you just might see a grown man cry and a child dance simultaneously. You’ll also likely get the chance to meet her personally; Crystal is typically the first one to arrive and the last one to leave the venue. Meeting with the fans and hearing their personal stories is something Crystal considers a blessing in her life.

By reliving her own painful moments in song, Crystal hopes to transcend that pain, lifting herself and her audience to a higher place. In the opening lines of “A Broken Wing” she sings, “I know there’s beauty in the burden / And even on my darkest day that sun will shine.”