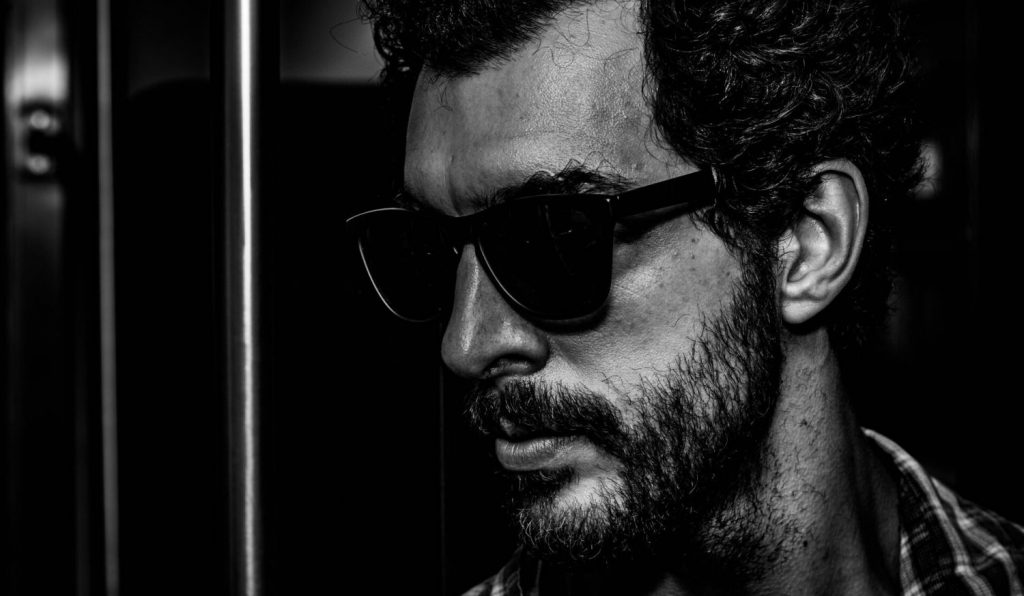 “Tedesco wields an immense and seasoned dedication to the songwriting craft. An unflinching narrator, he guides listeners through American melancholia with a steady authenticity.” – Matt Leimkuehler, Tennessean

“Hardworking midwestern songwriter Dan Tedesco has a new album called American Darkness. It’s a rock solid album that falls right in the middle of americana, folk & rock territory. These songs really come to life and paint quite a picture. Tedesco sounds poised to take his music to the next level.” – Bill DeVille, DJ/Host w/ The Current (Minneapolis, MN)

Dan Tedesco is an alternative folk singer/songwriter based in Des Moines, IA. Musically, he describes himself as existing, “somewhere between Bob Dylan and Motorhead”. Recorded during the latter-half of 2017 in Lexington, KY, “American Darkness”, (5.10.19) is Tedesco’s most recent full-length studio album. On 11.1.19 he dropped the surprise new single, “Adventureland’, and will follow that up with a six song EP entitled, “Who Knows How Long This Will Last’, due out Friday, January 10th. Conceptually, the EP is very much a companion piece to, “American Darkness”. Tedesco plans to continue his American Darkness tour, which kicked off in Des Moines on June 1st, throughout the US into mid-2020. He returns to Nashville’s City Winery after supporting the BoDeans in town this past summer.