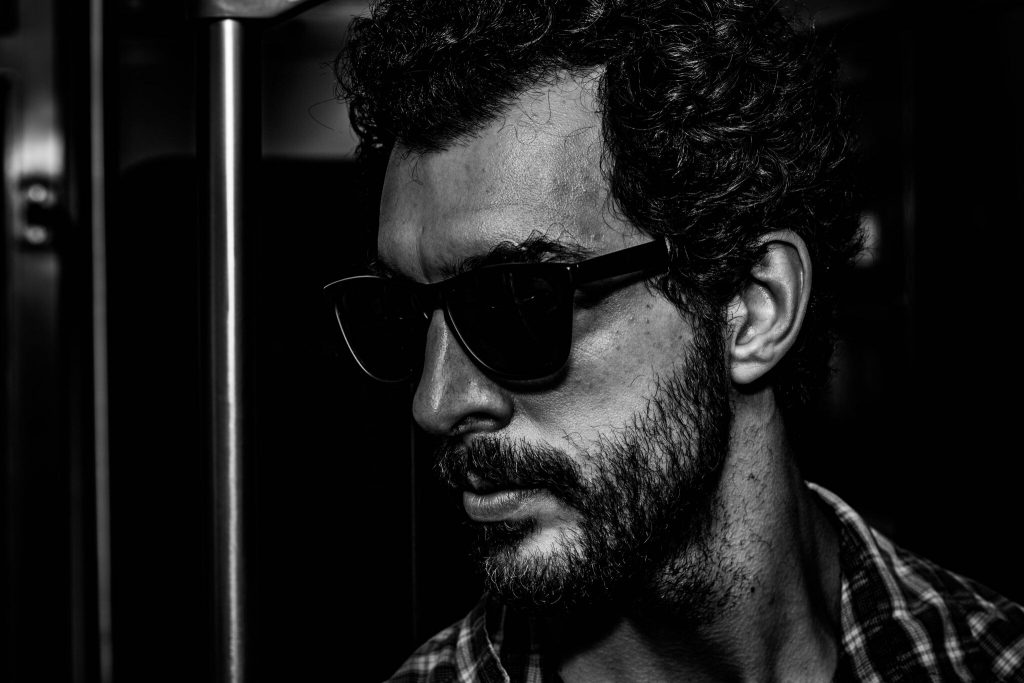 My story is…..that I have no story, per se. I come from a solid family. It’s a point of pride. I grew up in the far west suburbs of Chicago.  The only serious addiction in my life, if you’d like to call it that, has been with music. Let me bring you up to speed.

Then there was the jazz period. Wes Montgomery. Joe Pass. George Benson. Charlie Christian. John Coltrane. Elvin Jones. McCoy Tyner. The things I learned from those guys. Man. It’s everything really. The spirit of jazz. The freedom of it. That’s been it’s great influence on me.

But I was always a rock ’n roll kid. Pete Townsend more than Pat Metheny. And, ultimately, I craved power chords over the complex harmonies of jazz.