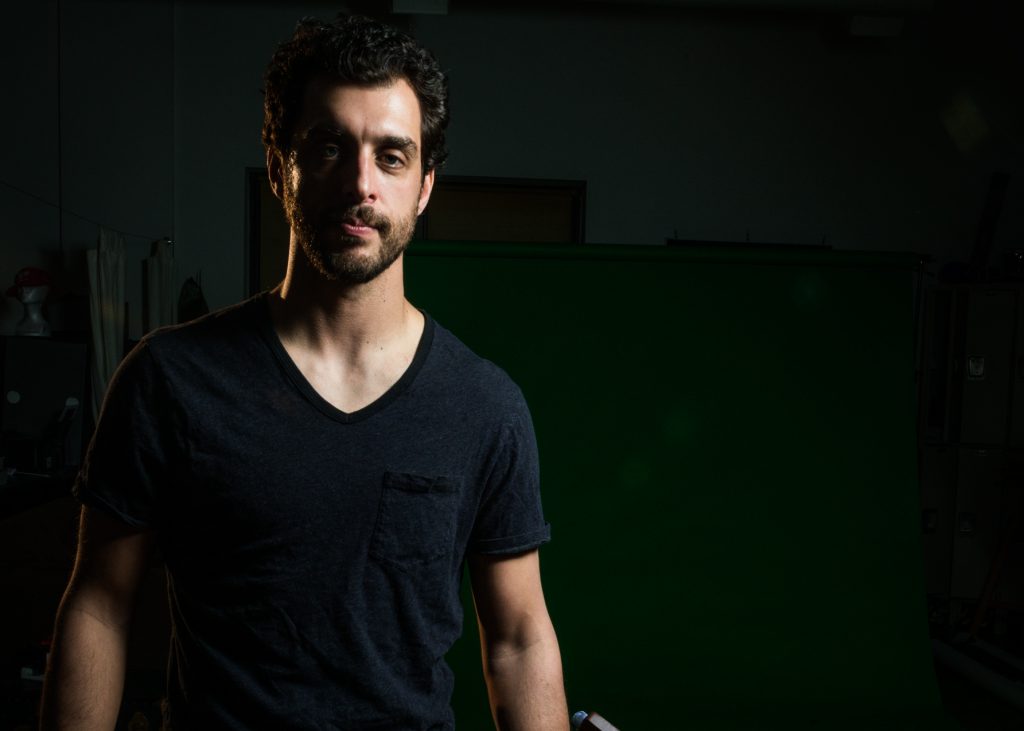 Dan Tedesco uses music as a timeline for his life…

I’ve been madly in love with it ever since.Growing up my ears were fortunate enough to be treated to a fairly eclectic musical mix: The Beatles, Dylan, Paul Simon, James Taylor, The Band, The Beach Boys, Pink Floyd, CCR, Bob Seger, Bruce Springsteen, Tom Petty. Even a healthy dose of Mozart, Beethoven and Wagner. A friend in my neighborhood used to make cassette mixes for me: The Who, They Might Be Giants, The Police, The Clash. I missed the grunge period, and it wouldn’t be until nearly a decade later that I’d discover the power of Nirvana, Pearl Jam and Soundgarden. Once I found the guitar, things focused in a touch. It wasn’t unusual for me to fall asleep at night to the sounds of guitar wizards like Joe Satriani and Eric Johnson. And the random Van Halen record was never far away.” 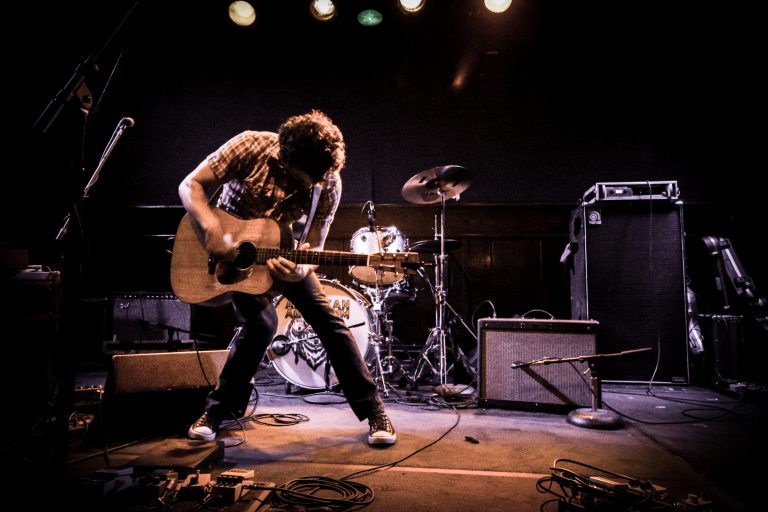 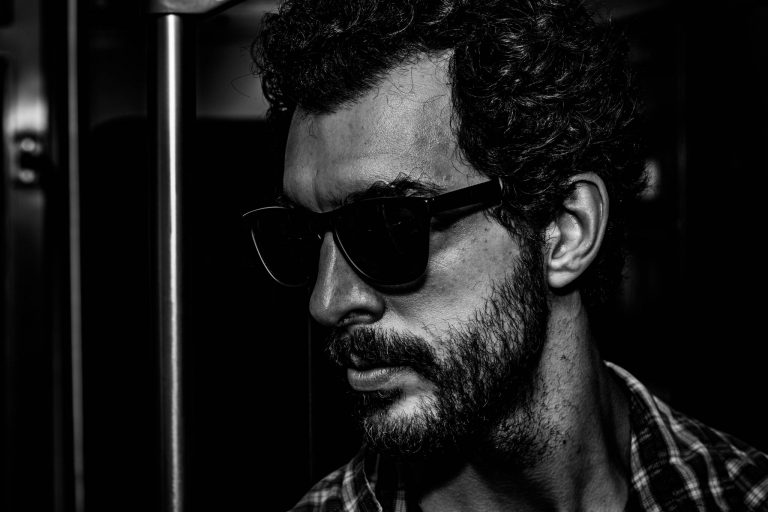