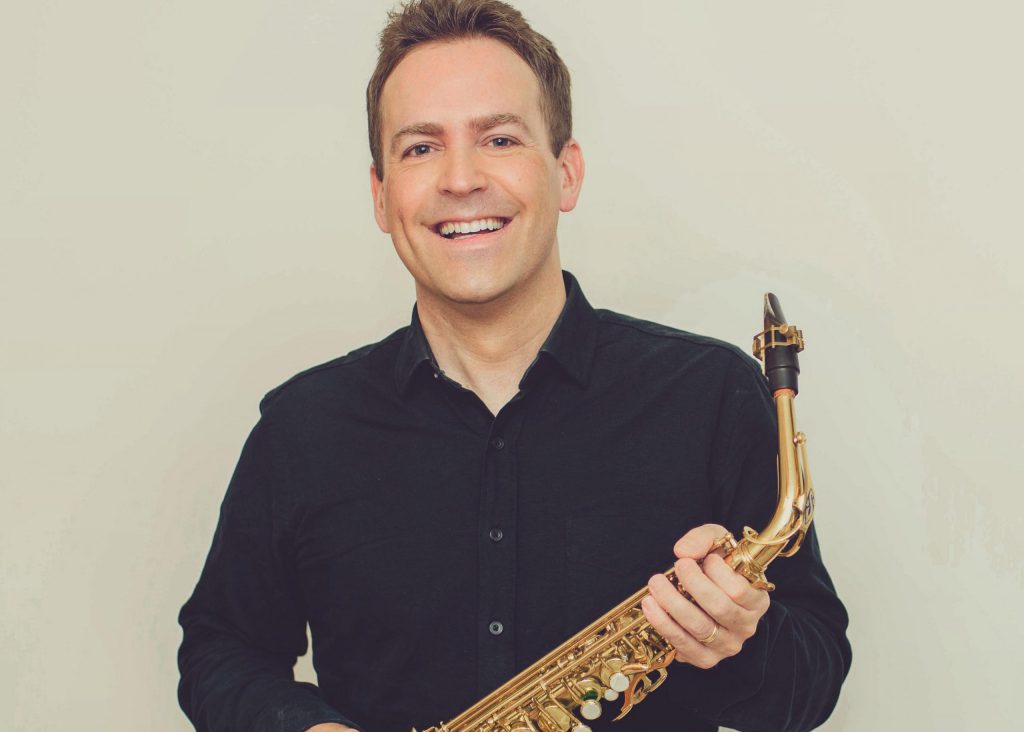 New York saxophonist Daniel Bennett has been hailed as one of the most original and unpredictable musical voices of his generation. Bennett can be heard throughout the world performing his award-winning compositions on saxophone, flute, clarinet, and oboe. The music is a provocative mix of jazz, avant-pop, and surf rock. The Daniel Bennett Group recently performed their New York City album release at the Blue Note. The Boston Globe describes Bennett’s music as “a mix of jazz, folk, and minimalism.”