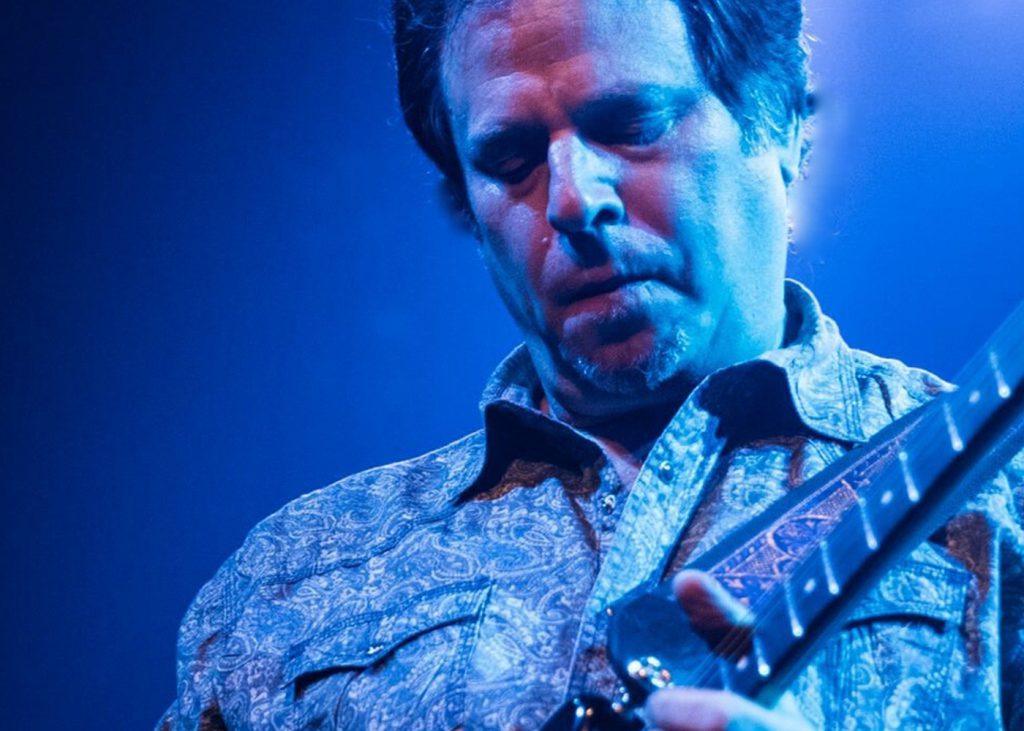 Dave Specter has earned an international reputation as one of the premier talents on the Chicago music scene. Since 1985 Specter has performed regularly at top Chicago venues in addition to clubs, festivals and concert halls throughout the USA. International performances include: Argentina, Brazil, England, Northern Ireland, Denmark, France, Italy, Spain, The Netherlands, Germany, Norway, Belgium, Sweden, Switzerland, Poland, Luxembourg, Israel, Canada and Mexico.

Dave has performed for the President of the United States, the Governor of Illinois and the Mayor of Chicago.

Dave appears on over 50 albums and DVDs as a guitarist, bandleader and/or producer, with 12 albums as a leader or co-leader on Delmark Records. A new double album celebrating Dave’s 30 years on Delmark Records will be released in the fall of 2021.

Recently featured in Rolling Stone, Dave’s handwritten song lyrics are on display at The Woody Guthrie Center’s Songs of Conscience, Sounds of Freedom exhibit in Tulsa alongside Bruce Springsteen’s lyrics.

Dave is also partner at one of the Chicago area’s most acclaimed music venues, Evanston SPACE and hosts the podcast, Blues From The Inside Out.