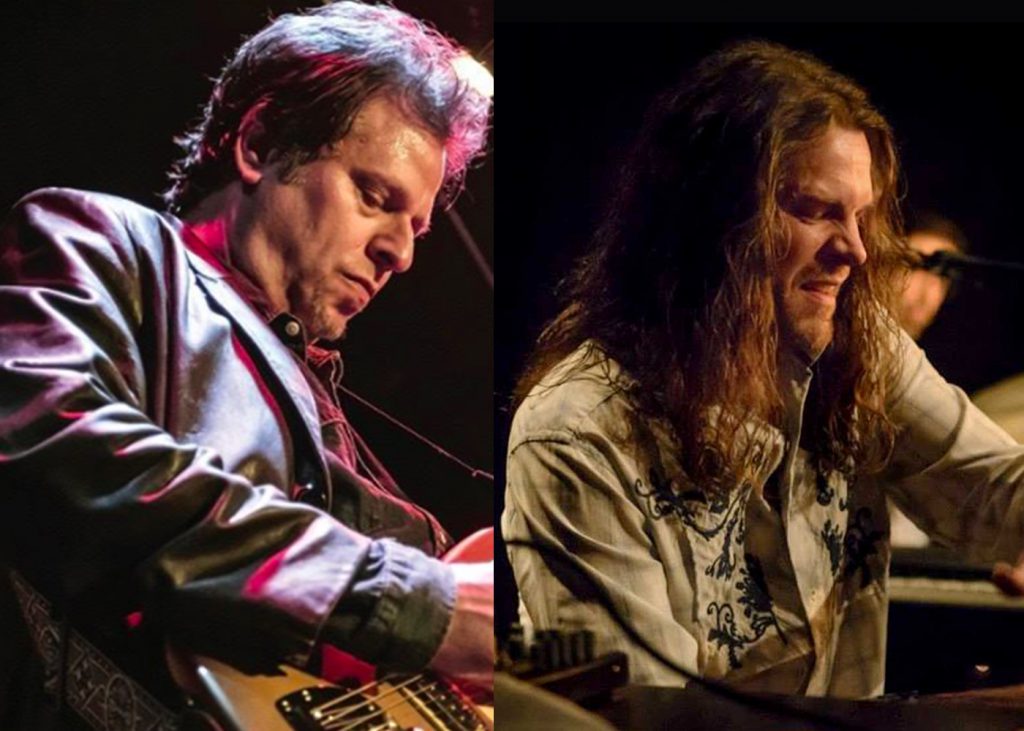 Rolling Stone France RS102-Chicago
In terms of the condition of full-time musicians in Chicago, “Brother” John Kattke is a privileged witness. For more than a quarter of a century he has scoured the clubs of the city, taking turns on guitar or keyboards, when he’s not directing studio horn arrangements or playing keyboards on some albums, such as the latest Toronzo Cannon release, “The Chicago Way.” Buddy Guy, Otis Rush, Matt Murphy, Junior Wells, he accompanied them all at a time or another.

“Clubs may not be as generous as the past in terms of earnings, their business has become more complicated, but the circuit is not dead, he assures. So you have to adapt, as it has always been more or less the case. As far as I am concerned, I’ll admit that I earn my living by playing with a dozen different groups or artists.”