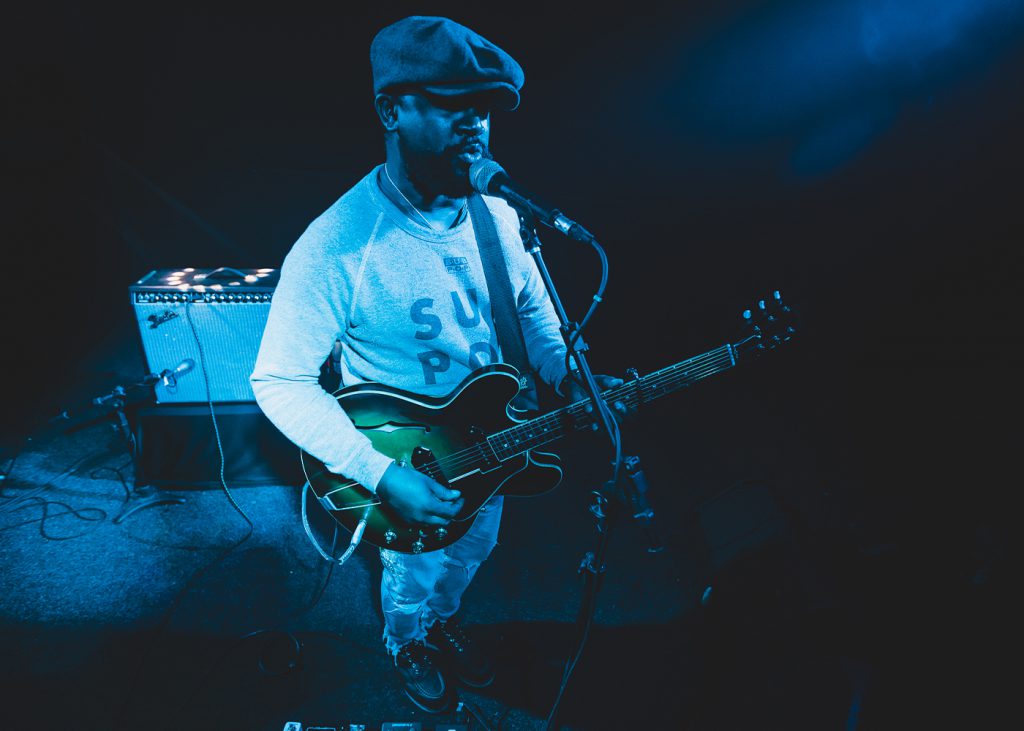 David Ryan Harris – You’ve either got soul or you don’t. David Ryan Harris most definitely does. The singer, songwriter, and multi-instrumentalist has built an impressive catalog of soulful stories that instantly captivate. “Soulfulness comes from telling stories in in the most honest and direct way that you can,” he says. “People relate to what you’re saying when you sing from the heart.” That’s exactly what Harris has done throughout his three-decade career. Whether it be in early bands such as Follow For Now, Brand New Immortals or over the course of six full-length solo albums, he tells stories that resonate. He’s carried this same spirit while producing, writing and/or performing with the likes of John Mayer, Dave Matthews, India.Arie, Cassandra Wilson and Guy Sebastian—with whom he co-wrote the RIAA platinum-certified “Battle Scars”. Most recently, it drove Harris’ album Lightyears, which boasted guest spots from John Mayer, India.Arie, and Nikka Costa. Along the way, he received acclaim from All Music Guide, Glide Magazine, Elmore Magazine, Performer Magazine, AXS, Relix Magazine, and many others in addition to performing on Fox, CBS, and The CW in between packed tours.

To say Casey has been busy would be an understatement. Whether touring extensively across the U.S. and Europe, receiving international press and recognition for her anti-bullying concert series The “You Matter” Tour, or gaining a loyal fan base from the millions who watched her as a powerhouse vocalist on Season 13 of American Idol, Casey has accomplished so much in her short career.
On the touring front, Casey has headlined her own sold out shows in New York and Boston. She’s also supported incredible acts like Stephen Kellogg, Kate Voegele, Tyler Hilton, Eric Hutchison, Clark Beckham and Nick Howard.
The songsmith has organically accumulated tens of thousands of followers on social media and millions of views and streams of her music online, largely because her songs are authentic, intimate and relatable. The young performer is committed to being honest with her fans by sharing her personal struggles and empathizing with theirs.
Her music videos are perfect examples of this. The video of her first single Beautiful, which premiered on Extra TV, depicts her powerful story of growing up in our beauty-obsessed society, and her previous release, Hold Me, illustrated the loneliness of transient relationships. This summer Casey launched a sneak peak of her forthcoming album with the release of In & Out, a duet with Jon McLaughlin which found its way into several major playlists, being spotlighted by the likes of Apple Music, Amazon Music and CMT. 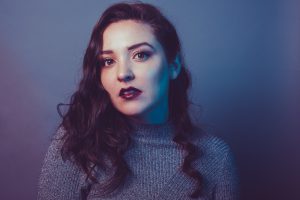