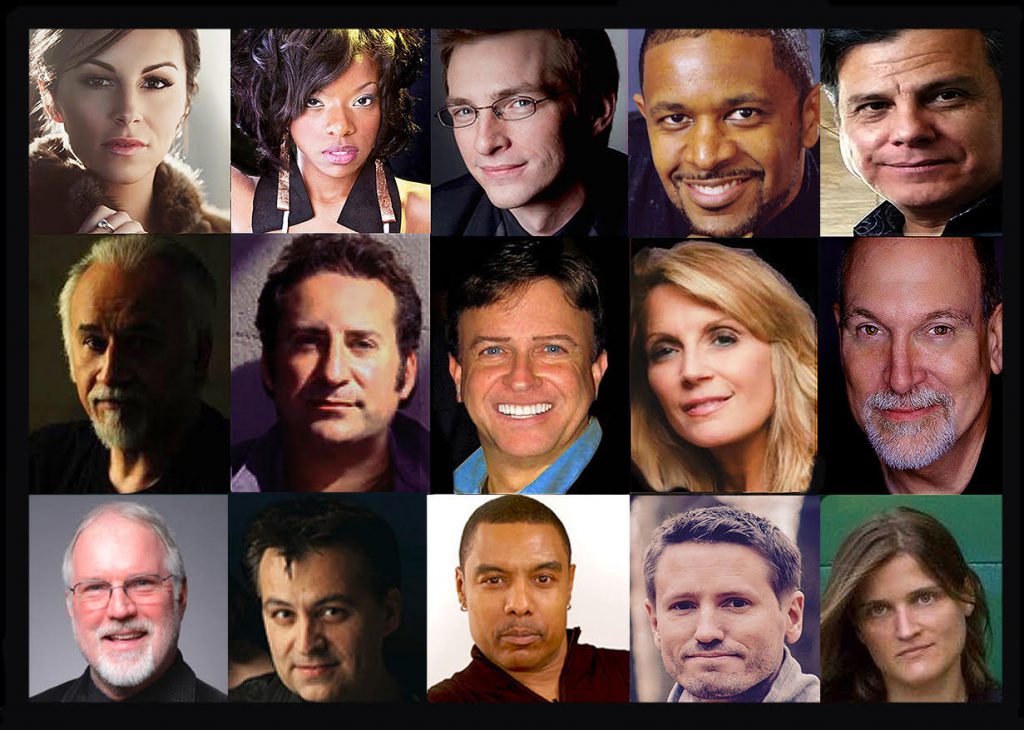 Deacon Blues was born in the twelfth year of the 21st century. Eleven stellar musicians, composers, and educators based in Chicago, they share a unique passion for the Becker/Fagen repository, better known to the world as Steely Dan.

This stunning collective is essentially the personification of what The Dan did on record – gathering top studio musicians for their albums – The Deacons are doing this in a live format. Speaking of “The Deacons” – that is actually the moniker of Deacon Blues’ alter ego – their original band. With support from legendary Chicago FM radio station personalities such as Bob Stroud (The Drive) and Scott Mackay (The River), The Deacons will be debuting their first album of original music, in a similar musical landscape as ‘The Dan,’ in 2019, along with Kikoen’s other original vehicle: THE LOTUS KINGS.

Deacon Blues has structured their live repertoire to encompass a wider range of the Dan’s prolific material – including rarities as well as repertoire from the the Dan’s 1991 reunion prototype — The New York Rock and Soul Revue. Deacon Blues has consistently played to sold-out audiences, and has appeared on regional and national television. As the song goes . . . “Close your eyes, and you’ll be there.”

In the words of legendary Chicago FM Radio personality Bob Stroud (WDRV-FM “The Drive”) – “If you are a Dan fan, you owe it to yourself to see Deacon Blues — they’ve got all the right musicians with all the right chops — they are an incredible tribute to the music of Steely Dan!”

In the words of ‘another’ defining band . . . “A splendid time is guaranteed for all!” 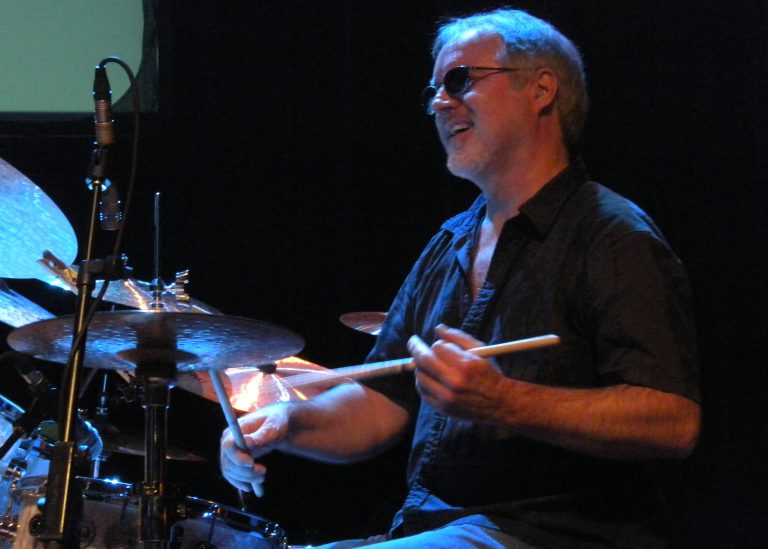 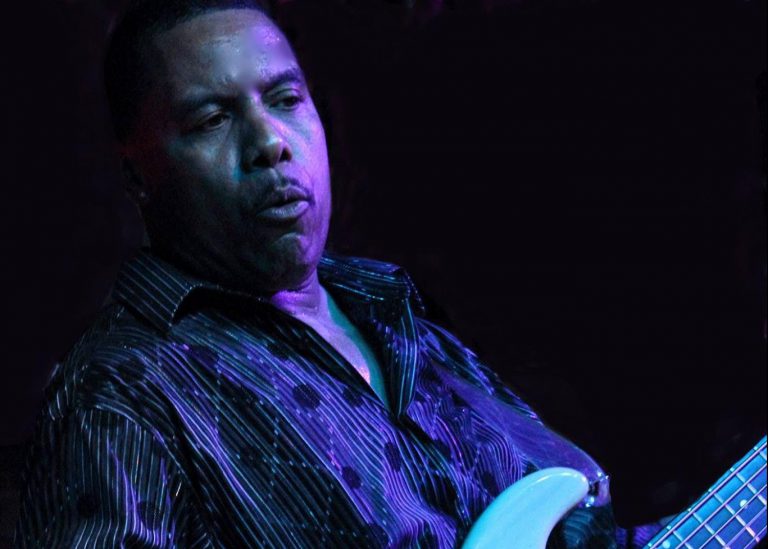