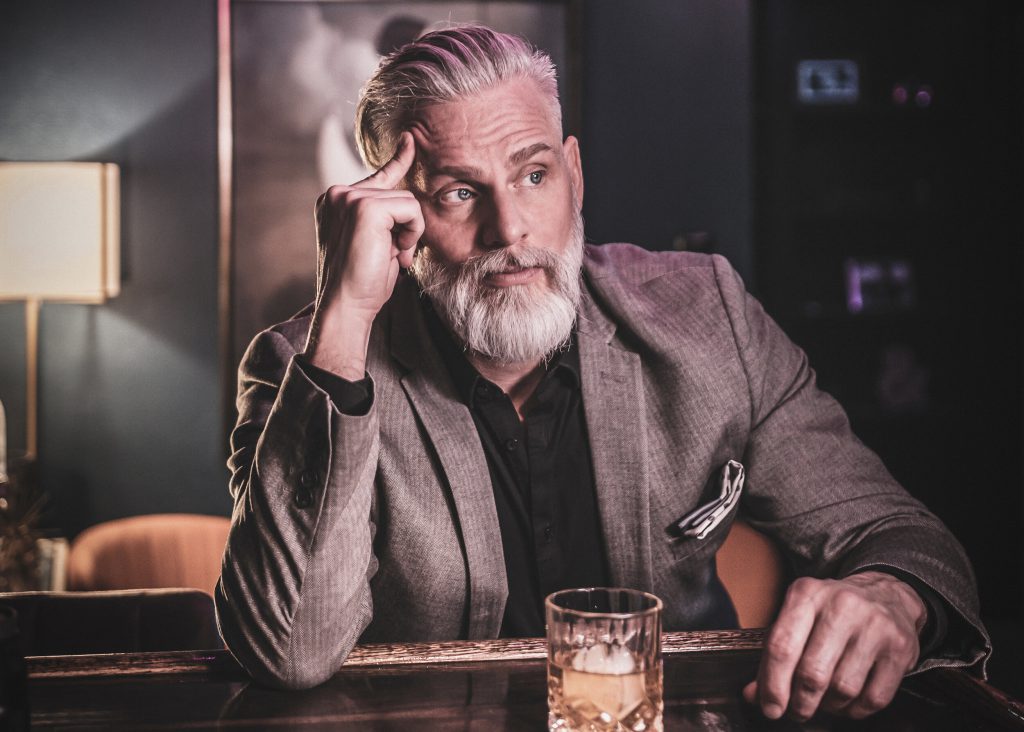 On Dickie’s self-titled release, singer-songwriter Dick Prall took a succession of personal losses and nestled them inside a beautifully-layered soundtrack. The intimate and moody testimonial was cited as “Best Indie Rock Release of 2015” by Music Existence, also making its way onto several “top ten” lists that same year. By the time 2019 rolled around, it found Prall in a nostalgic headspace, leading to a reunion with friends and co-producers Pat Sansone (Wilco) and Joshua Shapera. The result is a stripped-back mix of reflective and pulsating tunes stamped into the 10-track sing-along Minus Thieves.

The simplified effort was tracked at The Magic Barn, a rural studio outside the small town of Solon, Iowa. Its notoriety comes from housing the original recording equipment of New York’s now-defunct The Magic Shop. Iconic artists like David Bowie, Lou Reed, and Blondie have all made records at the renowned space, but it’s within the Iowa incarnation that Sansone and Shapera reached even further into the archives of recording history. Applying a formula of straightforward guitars fused seamlessly with tight, no-frills rhythms, the minimal production of Minus Thieves impeccably highlights the core of Prall’s hook-laden songwriting.

With the pandemic halting touring shortly after the release of Minus, Prall’s anxious to get back onto the stages he’s shared with such great artists as Wilco, Young the Giant, Blind Pilot, Allen Stone, and the late Justin Towns Earle. And equal to his songwriting, it’s never certain what Prall will offer up for a live performance, but it’s guaranteed to leave you with the reminder that music can make a beautiful lasting impression, and will continue to bring you back.