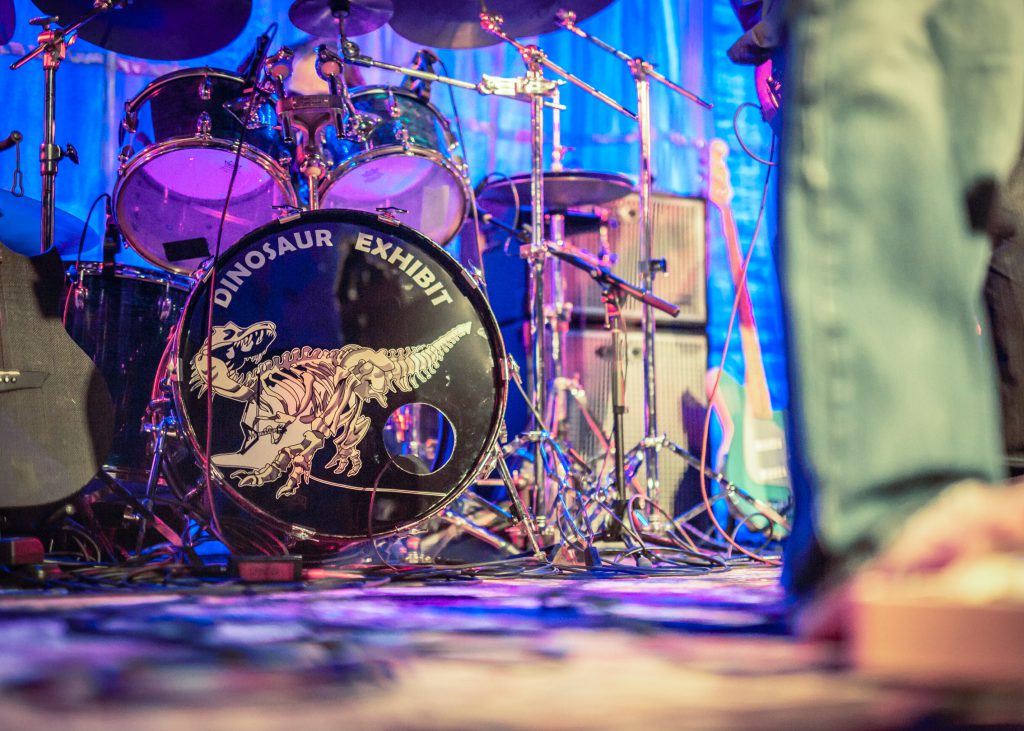 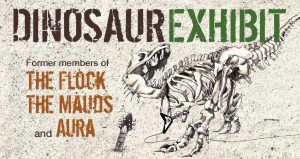 Dinosaur Exhibit is the brain child of former members of several historic Chicago based Rock bands: The Flock, The Mauds and Aura. These bands exploded onto the music scene during the 60’s and played through the 70’s and are noted for being an integral part of the birth of American Rock Music! These bands through their creativity and various successes have influenced many generations of musicians to follow in their footsteps!

Aura were a more obscure band, that included original members from Four Days and a Night, and not unlike The Mauds and The Flock, were signed to Mercury Records and had and have developed a huge following. These three groups were responsible for 7 albums and more than (15) 45 RPM records!  Dinosaur Exhibit is not a tribute band, but the original musicians playing the music that they created and the music that we have all come to know and love, live and in person! 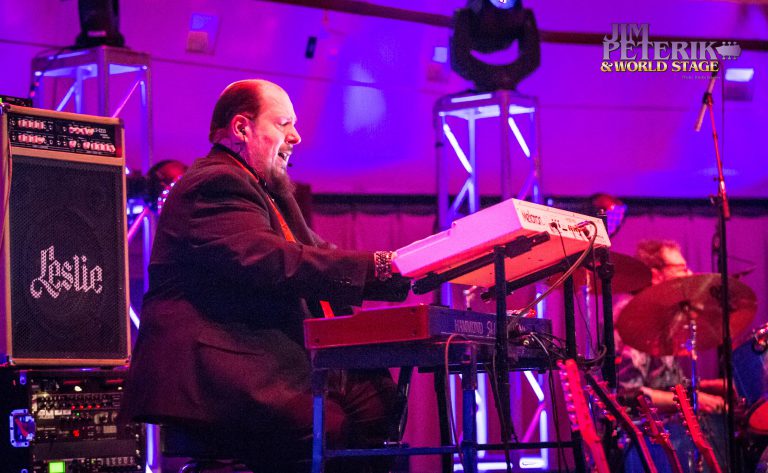 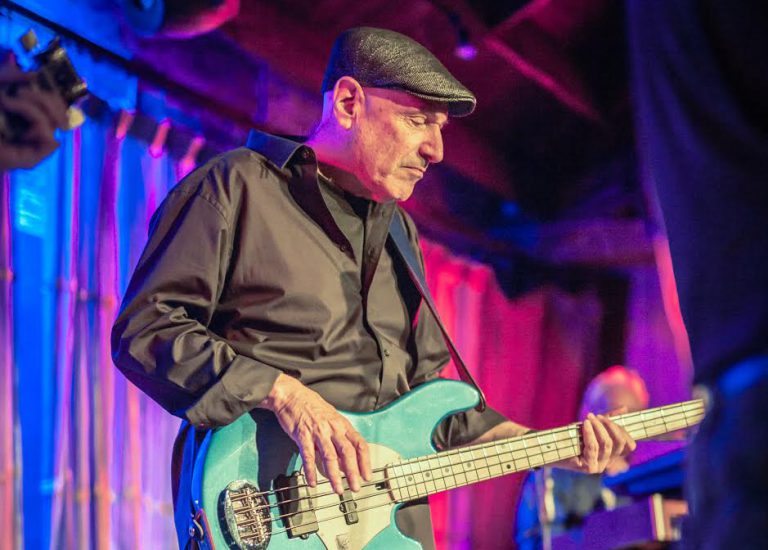 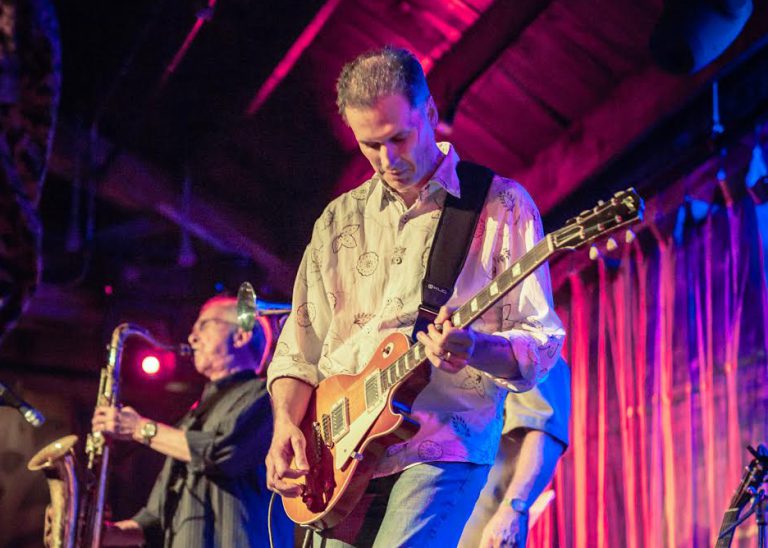 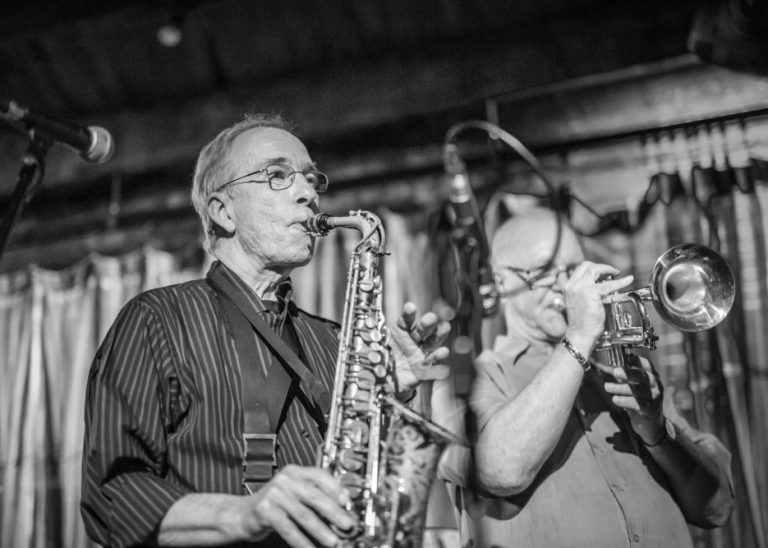