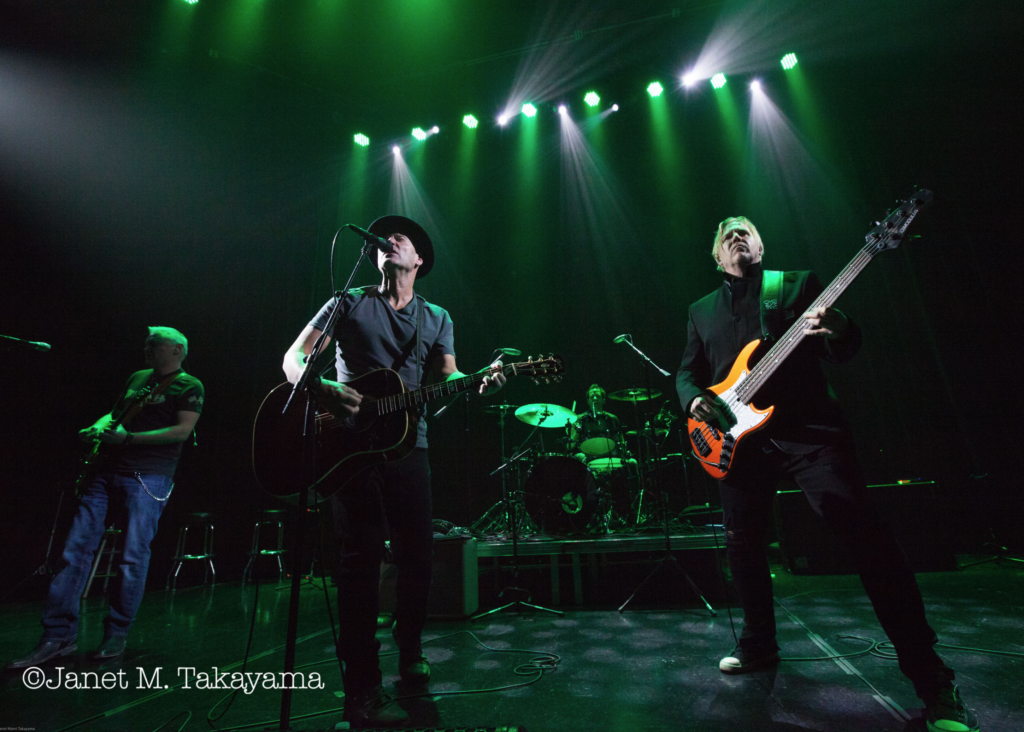 Due to Popular Demand: An Evening With Freddy Jones Band

Due to popular demand, a third show has been added!

One of America’s premiere roots rock acts, Freddy Jones Band (and no, none of the members are actually named Freddy Jones) was founded by guitarists and singers Marty Lloyd and Wayne Healy. The band is best known for its number-one radio hits “In A Daydream” and “Take The Time.” 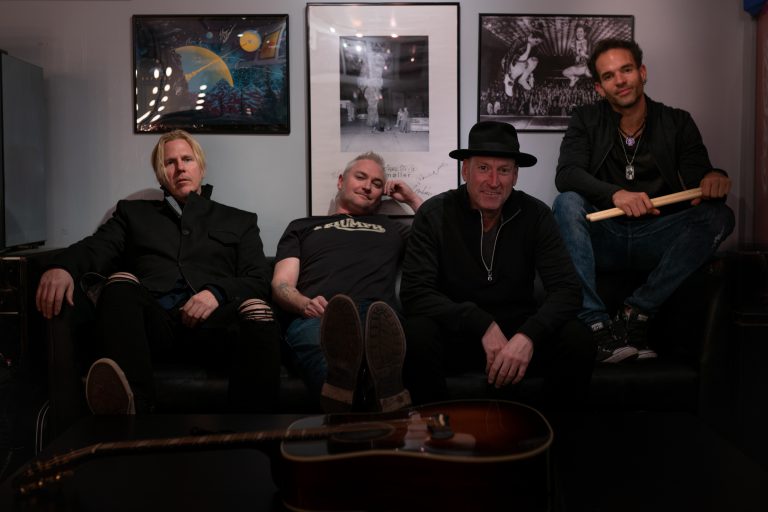