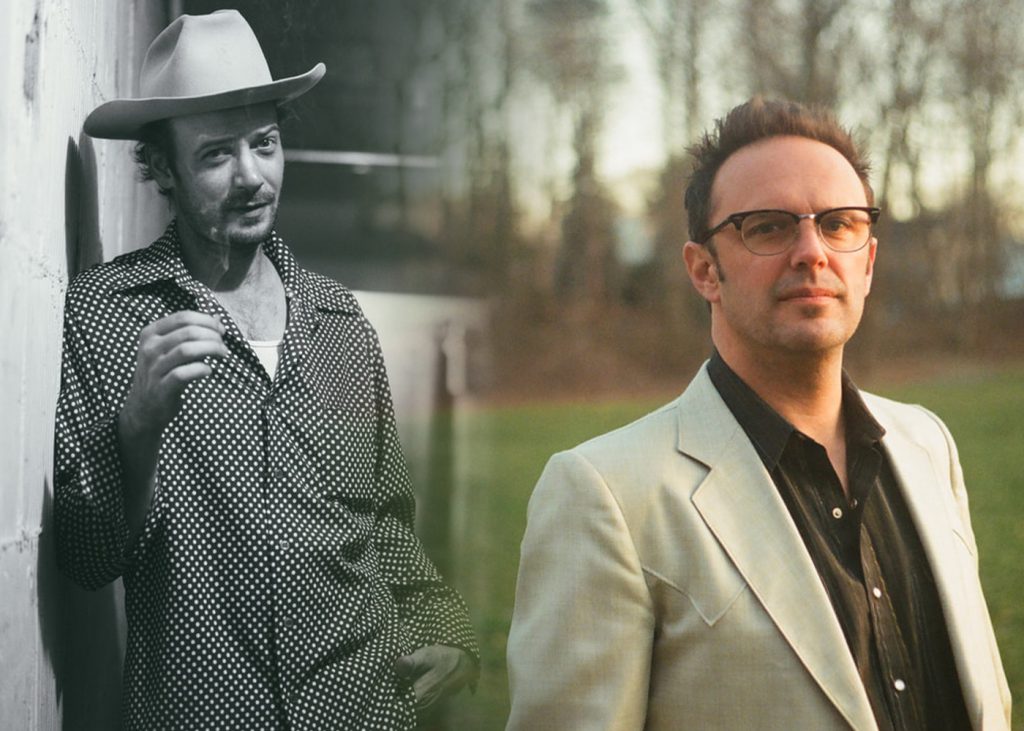 Erik Koskinen – Musically driven from blending American folk, country, rock-n-roll, and blues, Erik Koskinen and his top-shelf band realize a sound that is distinctive and fresh while familiar and rooted. Koskinen’s music is a lyrical and musical metaphor of American’s theater of love and war, of history and pain, and of the reflections in the mirror. Knowing but not didactic, Koskinen channels the ways of Whitman and reverently enters the anthology of uniquely crafted wry songs with the likes of Woody Guthrie, Ry Cooder and Randy Newman while speaking as plainly as your neighbor. The Minneapolis Star Tribune calls Koskinen “the real deal” and “the best country songwriter in Minnesota.”

Mark Erelli – Mark Erelli has forged a colorful career by making the art of “being everywhere all the time” seem effortless. It’s hard to think of another artist who seems equally at home serving as a sideman for GRAMMY-winning artists like Paula Cole, Marc Cohn, and Josh Ritter, or producing albums for Lori McKenna, as he does writing and producing his own material, like 2019’s “By Degrees,” on which he was joined by a host of voices including Rosanne Cash and Sheryl Crow, and nominated for Song of the Year at the Americana Honors and Awards. His 2020 album Blindsided found Mark “nodding to another icon, heartland hero Tom Petty,” emphasizing “12-string guitar jangle and straightforward vocal hooks.” (Rolling Stone). An album in “the sweet spot” (Associated Press), Blindsided combines the exuberance of Erelli’s signature sound with the wisdom that comes with over 20 years of songwriting, capturing an artist at a point in his career where he is clearly digging deep and swinging for the fences.