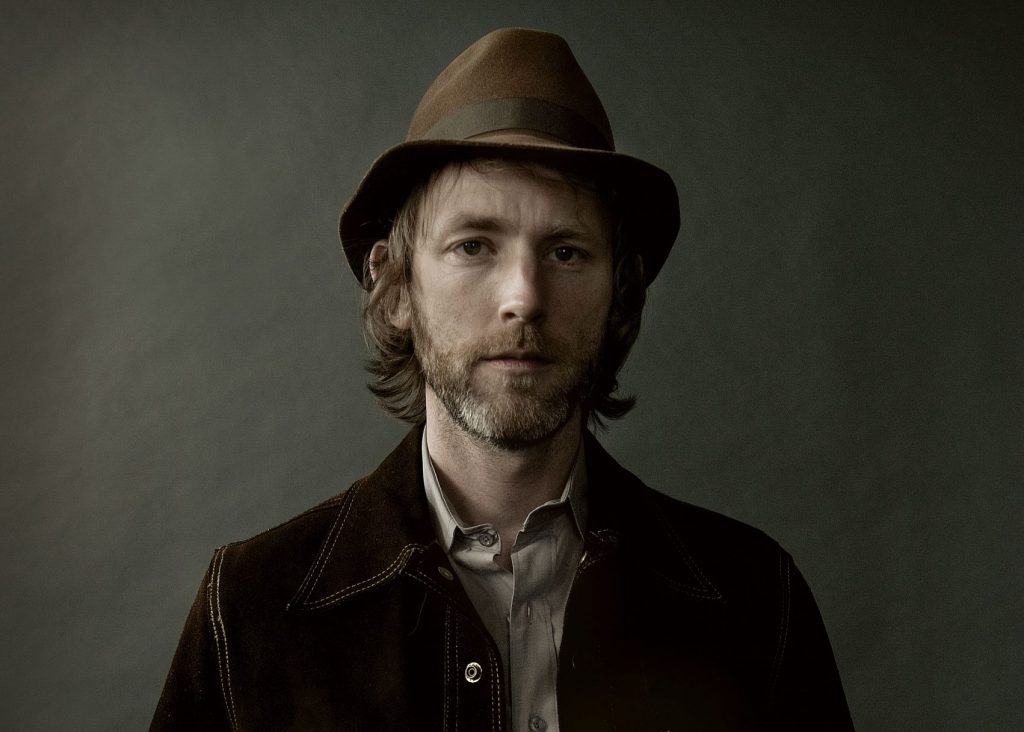 For Ernie Hendrickson, the process of writing and recording his new album, Roll On, has been bound up in the changes he’s gone through as an acclaimed musician who is a perceptive chronicler of life in America, as a husband and father, and as an artist who remains open to the challenges and rewards that living this ever-so-complex American life can bring. What Roll On does so superbly well is bring life-affirming humor, wisdom, and even doubt, to the stories Ernie tells throughout the record’s thirteen songs.

Ernie’s latest songs were written over a period that stretches from the release of his last album, 2013‘s One for the Dreamers, to late 2018, when he began recording Roll On with producer Brian Deck at Narwhal Music Studios in Bucktown, Chicago. Ernie Hendrickson’s journey from recording One for the Dreamers in Nashville–home of country music, Americana, and big dreams–to finishing Roll On on his home turf of Midwest, U.S.A., found him walking a path of self-affirmation and hard work that makes his new music his richest and most universal to date. In classic singer-songwriter fashion, Ernie writes about what he sees and feels, but Roll On is a record that speaks to the human condition in ways that transcend time and place.