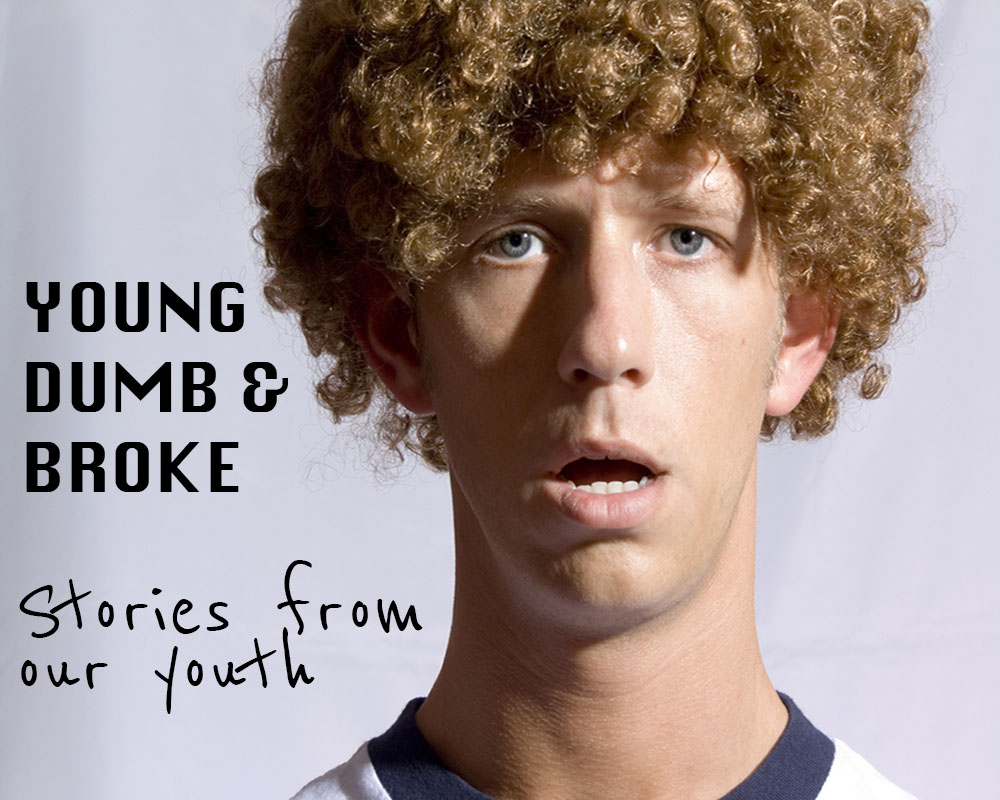 They say that youth is wasted on the young but really, who would want to go back? All that angst, none of that money, and not a clue about…well, anything. This month, stories about bad hair, bad jobs, bad apartments, bad cars, bad sex, lots and LOTS of bad ideas – and one good thing: Kurt Vonnegut. 👊 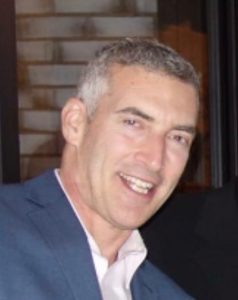 Adam Bottner is a former litigator and current director of business development for a legal technology company. Born in New York, lived in Pittsburgh, and raised in unincorporated Des Plaines (“the third city”), Adam is a frequent Moth StorySLAM teller and recent winner. He’s also a graduate of the Second City training center and has written multiple screenplays, including his most recent, “Searching for Frenchy Fuqua.” Adam is the father of two amazing sons and the former owner of Freddy, an eyelash-crested gecko, whom he misses very much. 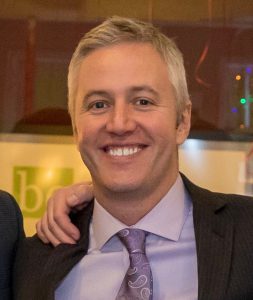 Ian Carswell is an entrepreneur, investor, and inventor with over a dozen patent applications to his name. He’s worked in the diverse areas of intellectual property, real estate, marketing, blockchain, and BBQ sauce (!). Ian grew up moving every few years and, discovering that stories from each place were very portable, collected several truckloads. This will be Ian’s second storytelling show, and his debut at First Person Live. 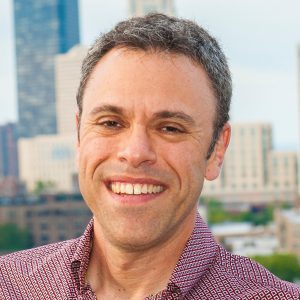 Steve Glickman has been telling stories at weddings and funerals his whole life to wide critical acclaim. He is the co-host of a monthly open-mic storytelling event in Chicago, and regularly performs at storytelling shows around the city. Steve is a software engineer by day and a proud nerd. He loves classical music and can often be seen air-conducting whatever symphony or opera is playing on his iPod or in his head. Steve lives in the Uptown neighborhood of Chicago with his partner Mark and their imaginary dog Ruffles. 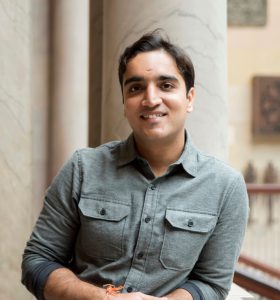 Jitesh Jaggi is a recent immigrant from India, currently living in Chicago. He ended his seven-year career in finance one day when he lost all the data he forgot to save on an Excel sheet, and realized he just didn’t care. That tipping point led him to become a writer; he blogs at iamthepundit.com and is working on a book of essays. A two-time Moth StorySLAM winner, Jitesh is also passionate about storytelling (and loves writing bios because he can refer to himself in the third person). He can be easily bribed with chocolates and books. 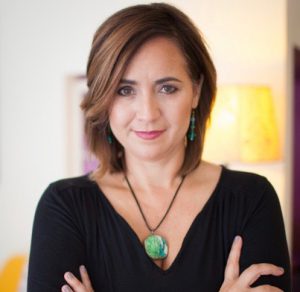 Allyson Jannotta is a Texan living in Arlington Heights. She works as a life coach, but one month a year she goes to Dallas and works as a carny. No, really: She’s a co-owner of two funnel cake booths at the State Fair of Texas and has many stories to tell about it. Allyson has worked as a news producer for NBC, a script supervisor for a television commercial and feature films, and was a local PTA president twice and lived to tell about it. She loves spending time with her husband Tony and son Cosmo who is a freshman at Prospect High School. Allyson is new to storytelling and excited to make her debut at First Person Live. 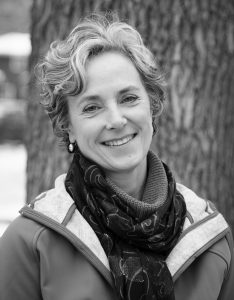 Diane Kastiel is the producer, director, and host of First Person Live. A writer and storyteller from Chicago, she’s a three-time winner of the National Public Radio’s Moth StorySLAM; her work has been featured on the Moth Radio Hour, its podcast, and at special events for WBEZ, NPR’s Chicago affiliate. Diane has told stories on stage at The Second City, the Park West, Victory Gardens and other theaters as well as comedy clubs, art galleries, the basement of a tattoo parlor – she even did a show in the middle of the woods! Since launching First Person Live, Diane has worked with libraries, community centers and homeless shelters to bring storytelling to new populations, and leads regular storytelling workshops at Northwestern University. Diane is an alumna of The Second City Conservatory and the University of Chicago’s Great Books program. She also has an MBA from Northwestern…just in case. 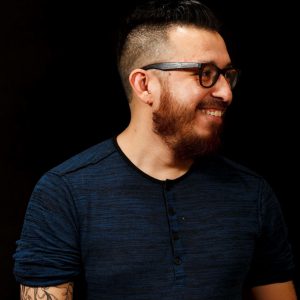 Tony Mendoza is one of the founding members of BSP, a narrative mixed-media company, and is currently its Managing Artistic Director. He is also the co-producer of the literary show Seven Deadly Sins, where he also has performed in addition to other shows in Chicago. Tony has produced more than 30 short films and is currently in the post-production for his first pilot, Andy & Johnny. He owns up to a cat named Ginger Sauce and an unhealthy fondness for Boggle. 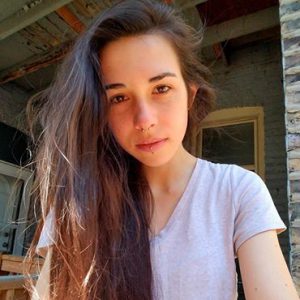 Evelyn Troutman works as a server in Wrigleyville but thankfully not in one of those big douchey bars. She’s also a comedian, poet, rapper and storyteller who got her start in Columbus, Ohio. Evelyn is a regular at Moth StorySLAMs and at comedy and variety shows throughout Chicago. Other than reading, writing, and performing, she loves being outside, spending time with friends, drinking chocolate milk, and getting her blood drawn.