Frank Catalano and Jimmy Chamberlin of The Smashing Pumpkins

When drummer Jimmy Chamberlin isn’t playing with the Smashing Pumpkins, he tours with world-famous saxophonist (and Chicago native) Frank Catalano. Frank and Jimmy have been collaborating for over five years on a rocking, funky, jazzy instrumental gumbo that has produced several killer recordings, including 2017 album, Tokyo No. 9. We at Hey Nonny got together with Frank and Jimmy through our new friend, Vic Salazar, founder of Vic’s Drum Shop – thanks Vic! Frank and Jimmy play a classic Chicago combination: virtuoso musicians driving a swaggering, sexy, beat-driven performance that engages your booty and your brain at the same time.

Jimmy Chamberlin
As the propulsive engine driving the Smashing Pumpkins, Jimmy Chamberlin earned respect as one of the most popular, influential drummers of the ’90s. Jimmy is a Joliet, Illinois native, and grew up playing and learning drums in a wide variety of genres, including rock and jazz. After high school, he gigged with various bands and worked as a carpenter on the side. His fateful night came in August, 1988, when he saw an early version of Smashing Pumpkins at Chicago’s Avalon theater – a version with Billy Corgan, Jame Iha, D’Arcy Wretzky and . . . a drum machine! Metro Through a mutual acquaintance, Chamberlin was introduced to the group and quickly taken on board; they soon played their first show as a quartet on October 5 at the Metro.

The Smashing Pumpkins eventually went on to become one of the biggest alternative rock groups of the ’90s, releasing their acclaimed debut Gish in 1991, and then rocketing to superstardom with 1993’s Siamese Dream. As the Pumpkins took the world by storm, so did Chamberlin’s drumming. After the release of Mellon Collie and the Infinite Sadness in 1995, Chamberlin had to leave the Pumpkins to deal with substance abuse issues. By 1999, those issues were well behind him and Chamberlin rejoined the Pumpkins until the group disbanded – temporarily in 2000. But Chamberlin remained with Corgan in their next project, Zwan. In 2004, Corgan and Chamberlin both embarked on solo careers, Jimmy with the Jimmy Chamberlin Complex.

Chamberlin joined Chicago jazz saxophonist Frank Catalano in 2013 for a number of live performances in the Chicago area. Since then they have continued to play live shows and have released a series of albums together: Love Supreme Collective in 2014; God’s Gonna Cut You Down in 2015 (became the No. 1 selling jazz album on iTunes); Bye Bye Blackbird in 2016, and Tokyo No. 9 in 2017. This record features David Sanborn.[25]

Since 2015, Chamberlin has again been a regular member of the Smashing Pumpkins, and will be touring with that band in the summer of 2019.

He came of age in Chicago holding court regularly at the legendary Green Mill club and countless other Windy City jazz hotspots. Eventually, he split his time between Chicago and New York City, were he performs regularly at clubs all over town from Iridium, to Birdland, to Dizzy’s Club Coca-Cola.

More than chart success or technical achievements, Catalano says what drives him as a saxophonist and jazz performer are the intense spiritual connections he feels when he plays. “I feel something really special that is hard to put into words,” he says. “I’ve made so many friends and created so many special relationships through music, and there’s nothing more meaningful and transcendent to me than bringing people together and getting them all on the same page and the same time, feeling those unique connections that only music can create. On any given night, people may be in the audience from Japan, Australia, Europe or even down the street in Chicago. Yet no matter where they are from, they can come together to experience a feeling of good vibes. That’s the most exciting thing for me, the opportunity to create such positive, soulful moments through music.”

Frank has appeared on 3 Grammy-winning and 11 Grammy-nominated recordings with artists such as Jennifer Lopez, Destiny’s Child, John Legend and Seal. Catalano’s own songs have been used in ad campaigns for Jaguar, Land Rover, Budweiser, and Drambuie (for which he is now a Celebrity Endorser!). When not on tour or in the studio, Frank enjoys composing “classical” music. He is a DePaul University graduate. 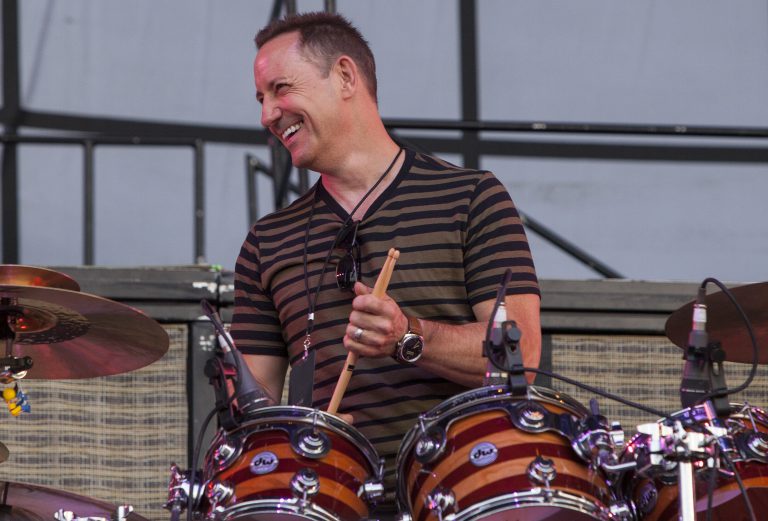 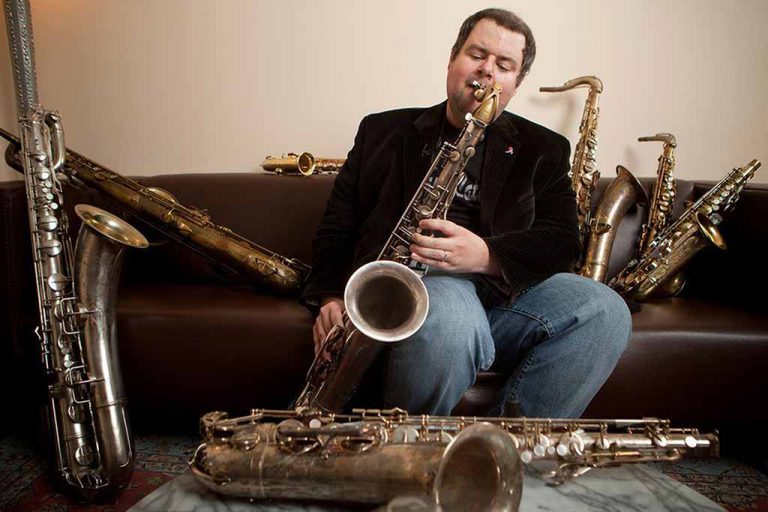