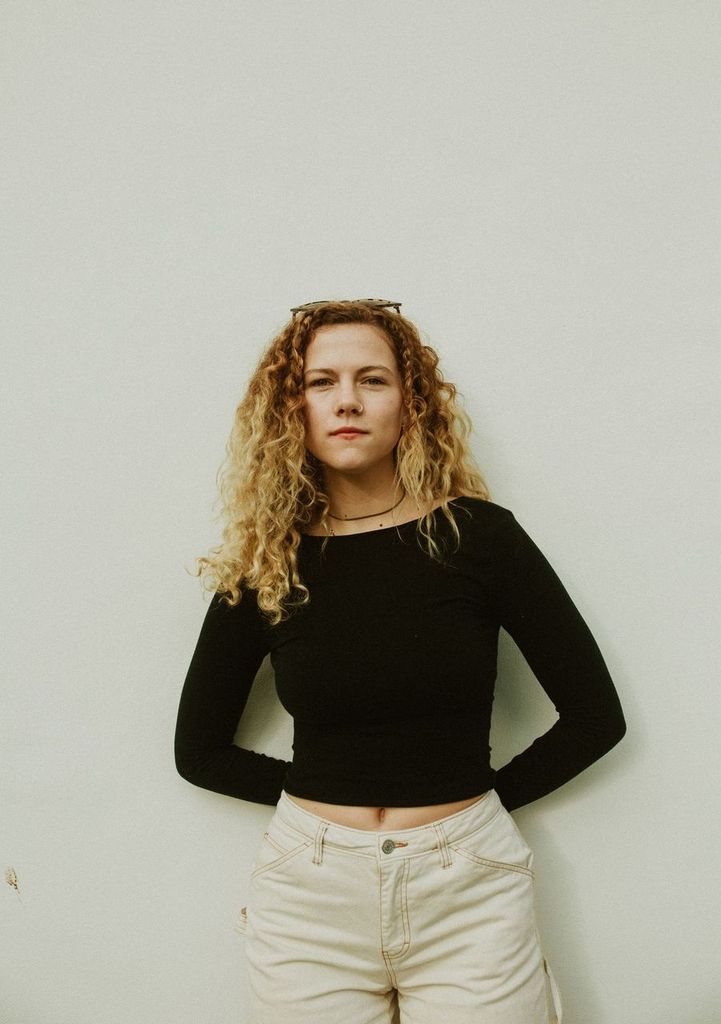 Sounds of Summer Aftershow with i.am.james

Born and raised on the coast of Lake Michigan, songwriter Sierra Cassidy, grew up performing in an arts-driven community. Growing up with a taste for folk and roots music, she played both locally and nationally renowned venues as a solo singer-songwriter. After graduating from Interlochen Arts Academy, Sierra attended Berklee College of Music in both Boston, MA and Valencia, Spain. She became defining her sound and artistry as she dove into a world of not only writing and performance, but also recording and production of her own work. Since releasing her first single in 2017, Sierra has stepped into the role of the emblem “i.am.james.” Her music has been noted as “heart-ache to dance to,” and “left of center pop,” drawing influences from both her upbringing in folk music and her affinity for contemporary pop music. Now based in Nashville, i.am.james. shares her songs on stages both locally and nationally, while keeping her Michigan-roots alive. Performance highlights include: City Opera House (Traverse City, MI, 2014), Uncommon Ground (Chicago, IL, 2015), Un Lagos de Conciertos (Valencia, Spain, 2016), The End (Nashville, TN, 2018), Rockwood Music Hall (New York, New York, 2019), Pete’s Candy Store (New York, New York, 2022), (Listening Room (Grand Rapids, MI, 2022).