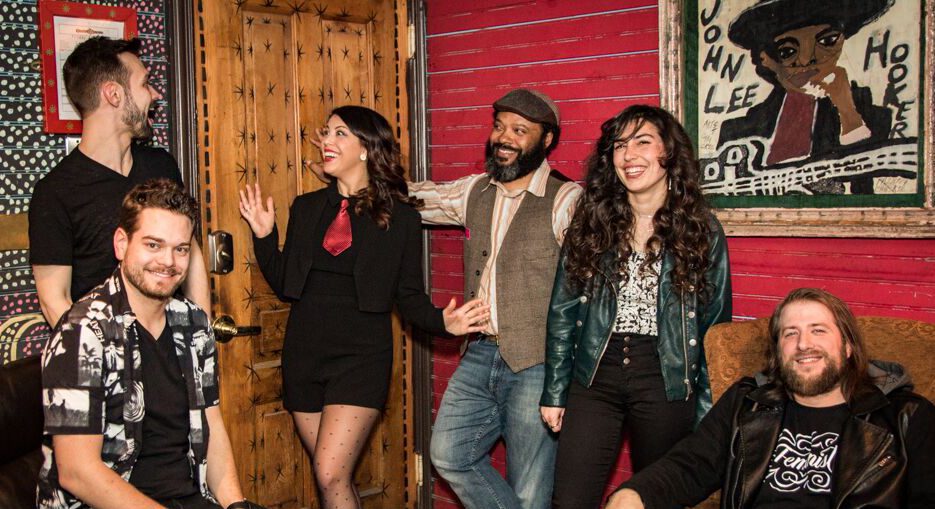 Join us for a free After Show starting immediately after the Sounds of Summer show in Harmony Park on June 14!

Honey & the 45s released its debut album, The Need, in 2012. Two years later, the band was awarded Best Blues/Jazz Band at the Chicago Independent Music Awards and went on to open on the main stage for Cold War Kids at the Rock ‘N’ Roll Marathon in Chicago and Big Data in St. Louis. By the end of 2014, the group had made its television debut; Honey’s live performance aired nationally on WGN, coinciding with the release of the band’s critically-acclaimed second album, MAD. A brazen, sultry music video accompanied MAD’s lead single, “Dark.”

Honey & the 45s’ recordings have been in rotation on over 100 radio stations nationwide. The band has been featured in print, commercials, as entertainment for press conferences, and has performed at some of the most prestigious music festivals and venues throughout Chicago and the Midwest. In 2015 through 2016: Honey opened for Smash Mouth in North Carolina, Andy Grammer in Chicago’s Grant Park, The Original Wailers at Navy Pier’s Lobsterfest, Eric Hutchinson in St. Louis, and was chosen as one of the top 3 National emerging artists to perform at Summeriest’s Land The Big Gig.

Jesse Terry is an internationally touring, award-winning singer-songwriter whose intimacy with audiences, sincerity, and approachability has solidified him as a favorite at festivals and live venues nationwide. With five full-length albums under his belt, The Runner, Empty Seat On A Plane, Stay Here With Me, Stargazer & Natural, Terry’s lyrical mastery, emotional depth, and soothing voice have often been compared to the likes of Ryan Adams, Jackson Browne, Paul McCartney and James Taylor, reaching deep into listeners’ hearts to envelope them in shared joy, sadness, love, and unrelenting hope. The Grand Prize winner of The John Lennon Songwriting Contest and The CMT/NSAI Song Contest, he has garnered worldwide acclaim including the elite honor of performing for US and NATO troops stationed at Thule Air Base in Greenland, and an official endorsement by Stonebridge Guitars International.

“His ability to craft memorable songs is complimented by his supreme ability to deliver them in a sometimes funny, sometimes gut wrenching, but always sincere and authentic manner,” praises Dave Dircks, host of the #1 Acoustic Podcast on iTunes, Acoustic Long Island. “At the core of it all, his personality – sunny naivety meets gritty wisdom – is what sets Jesse Terry apart…” Person by person, state by state, country by country, his fans, supporters, and colleagues have grown exponentially in the past few years, including at prominent festival gigs at Bonnaroo, Philadelphia Folk, 30A and Falcon Ridge. 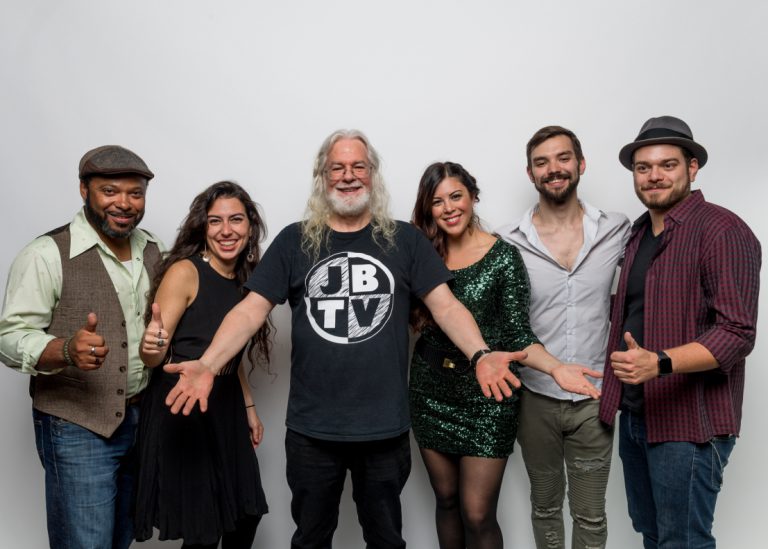 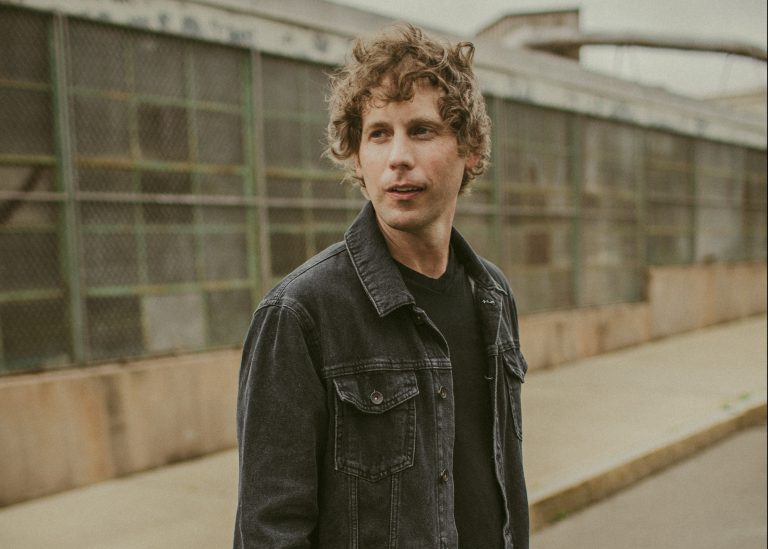