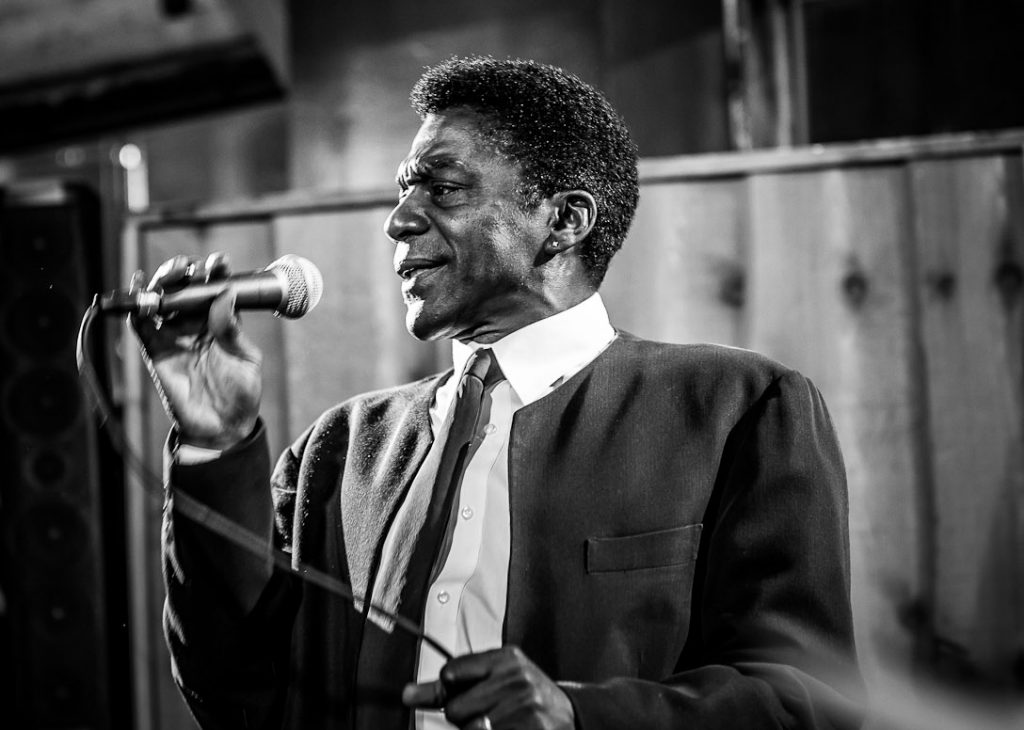 Gerald, known in Chicago as the “Soulkeeper.” One of the most reminiscent and versatile soul, R&B, singer/songwriter/performer in the recording industry. Gerald McClendon has graced the stage to sellout crowds to practically all the major entertainment venues throughout the Midwest area. In addition, his unique performance has allowed him to captivate audiences internationally in locations such as Asia and Sidney, Australia.

If you love R&B Soul music, you’ll truly fall in love with Gerald McClendon and his extraordinary style of performing R&B standards such as classic soul music and sounds of Motown, Stax and Atlantic records. He draws from the everlasting era of artist such as Ottis Redding, The Temptations, Smokey Robinson, Marvin Gaye, The Chi-Lites, Stevie Wonder and even songs of the Frank Sinatra jazz era. Gerald McClendon’s love for music screams out loud with his passion and love of entertaining his audiences.

His artistry and songwriter style allows him the rare ability to take a song that has been ingrained in the public consciousness, reshape it, and make it his own without losing the emotional essence. Gerald recorded and released his debut CD titled, CHOOSE LOVE, where his voice and lyrics embrace his passion, holding onto the tradition of keeping what he describes as “soul music,” with a fresh, evocative, sensual and truly original voice.

Born and raised in Chicago, Illinois; Gerald has loved music since the tender age of 4 and would sing along with the music playing on the radio. Gerald has become one of the most versatile artists who proudly give praise to the Masters of R&B icons; such as, Marvin Gaye, Wilson Picket and Otis Redding. His love for music embraces all genres and he’s prolific in many other forms such as Rock, Blues, and Country as well as Jazz Standards. Gerald has the ability to impress audiences with versatility by filling desires in any genre.