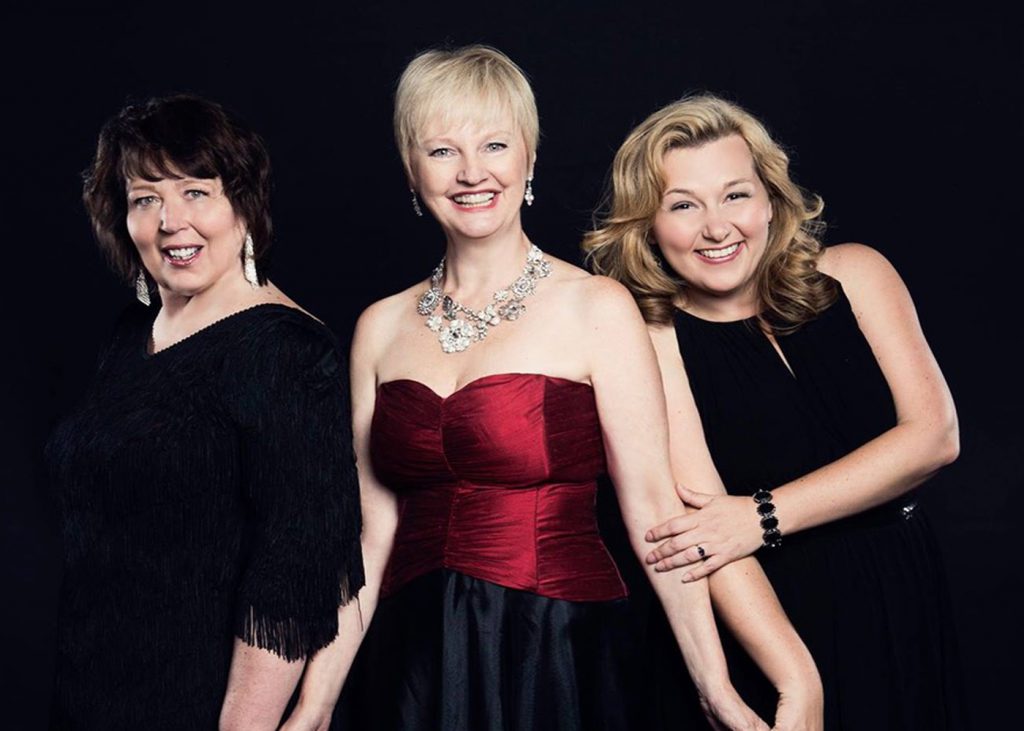 Girls Like Us: Laura Freeman, Beckie Menzie & Marianne Murphy Orland, combine to celebrate the ground breaking music of Carole King, Carly Simon and Joni Mitchell.  Inspired by the book, Girls Like Us by Sheila Weller, Laura, Beckie and Marianne blend their unique performing styles into a delightful evening dedicated to showcasing the music and stories of three singers who dared to break tradition and become what none had been before them – female confessors in song, rock superstars, and adventurers of heart and soul.

Laura Freeman, creator of tributes to Doris Day and Julie Andrews, is proud to tell the story of these amazing women with these amazing women. Laura has toured the US and Europe extensively in such productions as Into the Woods and Joseph and the Amazing Technicolor Dreamcoat. Locally she has worked at Chicago Dramatists, Theatre at the Center, Ravinia, The Metropolis, Freedom Hall and various concert venues throughout the Midwest. You can find her CD, Something Cool, on ITunes and Amazon. www.laurafreemansings.com

Beckie Menzie is an award winning concert artist and has appeared at some of the nation’s top venues including Carnegie Hall, Lincoln

Center and Birdland in NYC; and Chicago’s Auditorium Theatre and Park West.  Hailed as “indispensible to Chicago Cabaret” (Chicago Tribune), Beckie’s Carnegie Hall debut was featured in Michael Feinstein’s Now & Then Series. She tours the Midwest and US with Tom Michael and they have been called ‘ one of the most compelling duos in cabaret” www.beckiemenzie.com