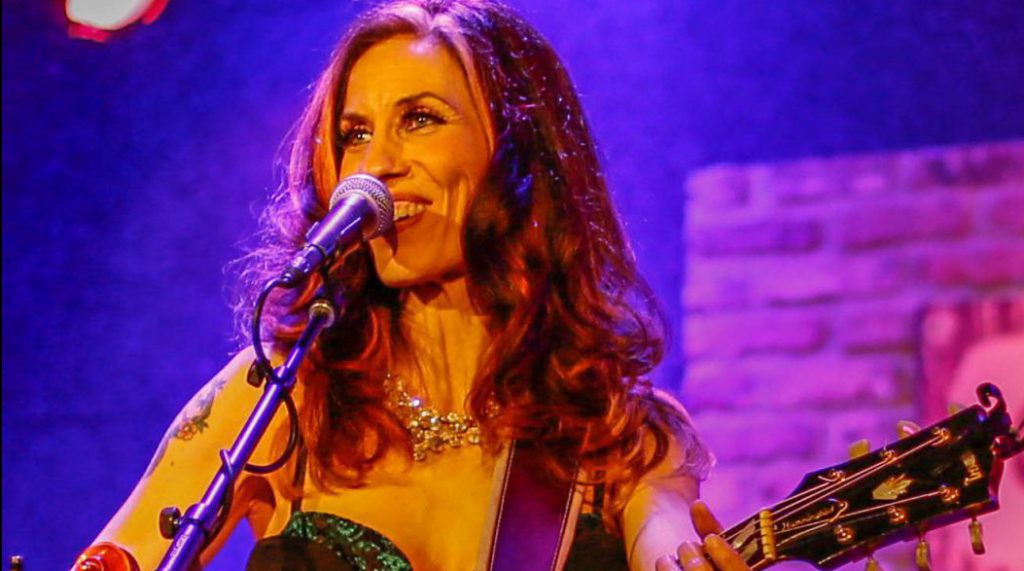 Celebrate Galentines Day with Heather Lynne Horton as she presents songs all about love!