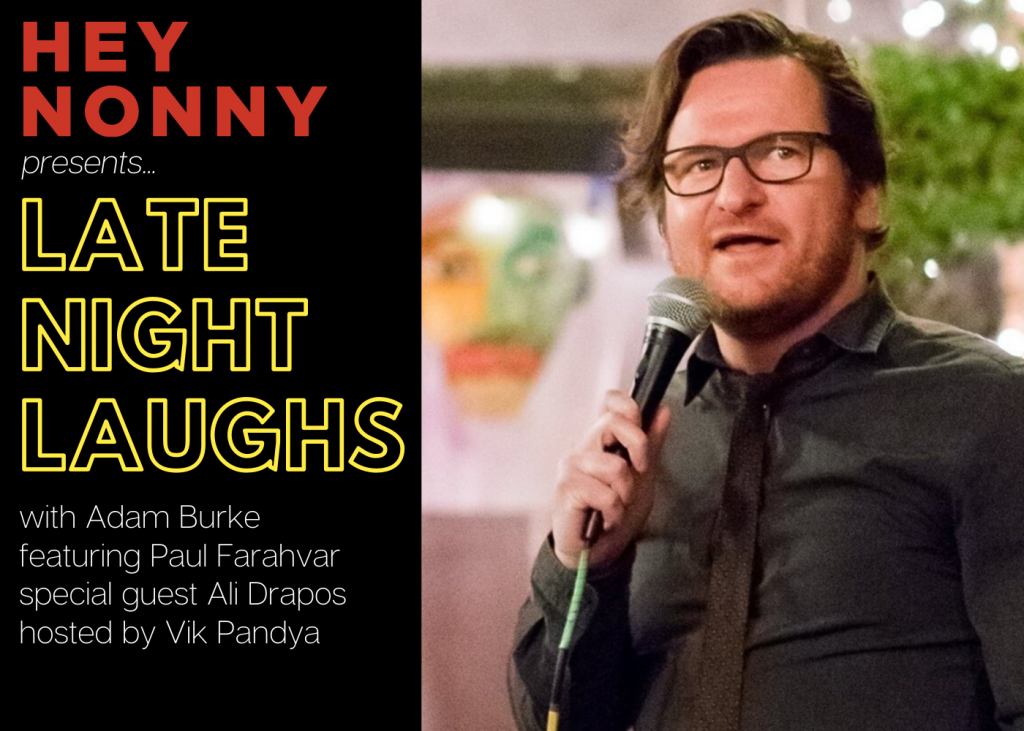 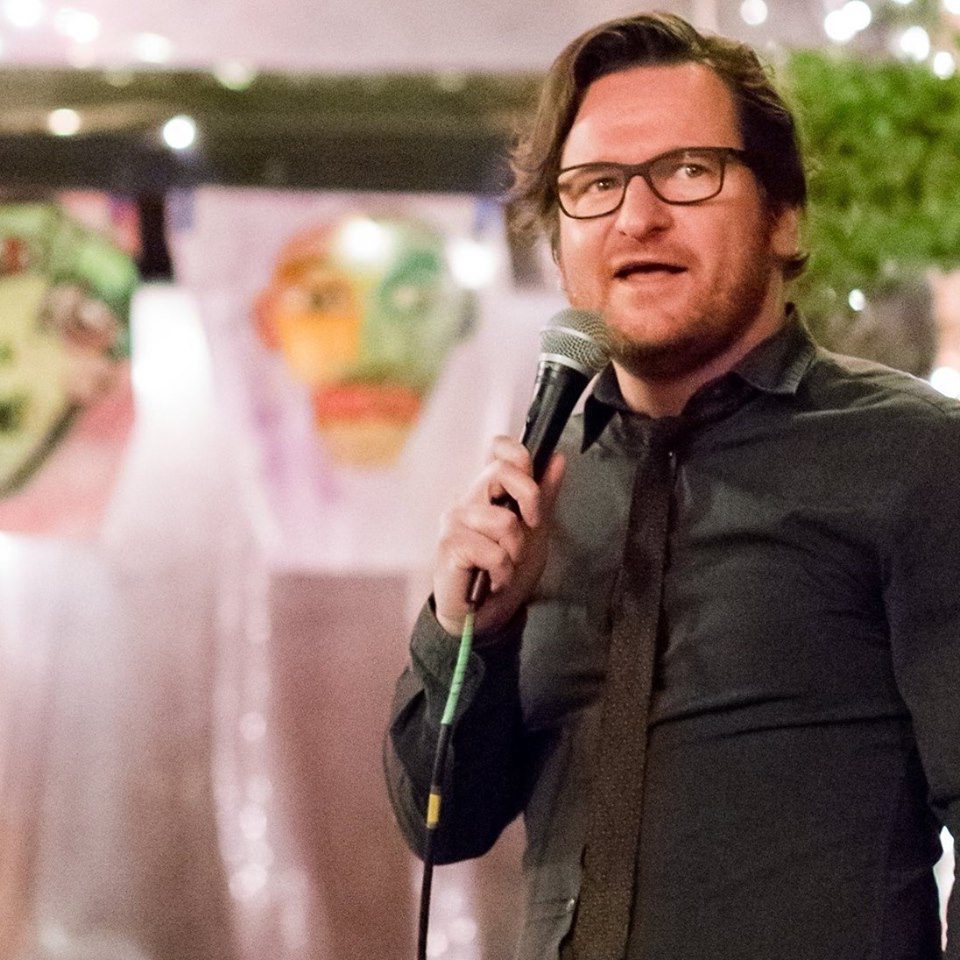 Originally from Ireland (by way of Australia and England…long story), Adam Burke has been performing comedy in Chicago and throughout the U.S. for over ten years. He is a fixture on showcases and clubs throughout the Midwest and beyond. He is a regular panelist on NPR’s popular comedy quiz show Wait Wait Don’t Tell Me, and was a writer for WGN’s Man of the People with Pat Tomasulo. Voted Best Standup by readers of The Chicago Reader in 2014, he was also the winner of Second City’s Up Next Comedy Competition. He has appeared at numerous festivals including Bridgetown Comedy Portland OR, Just for Laughs Chicago (four years running), and the local stage of Funny Or Die’s Oddball Comedy Festival. Burke released his debut album Universal Squirrel Theory on A Special Thing Records in 2012. 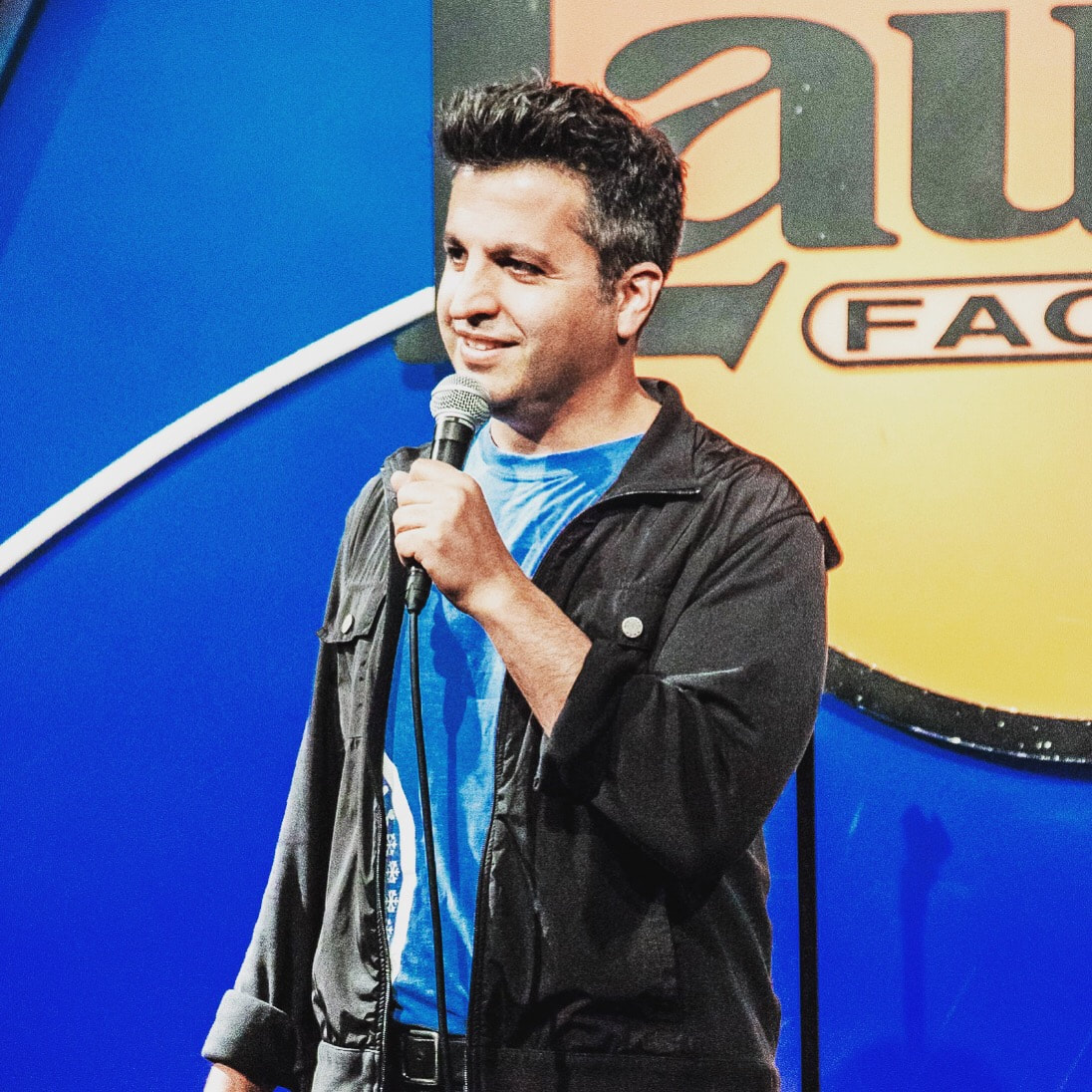 Chicago based Paul Farahvar has continued to delight audiences with his self-deprecating dry humor, centered on being an aging single. After becoming a regular at Chicago stand up clubs like Zanies, Comedy Bar and Laugh Factory, Farahvar was given the rare opportunity to host and produce his own monthly (now weekly) called “Drink Date Laugh” about dating and a comedic game show called “Everyone’s a Lawyer” both at the World Famous Laugh Factory. He also regularly tours the country as a headliner and opening for national headliners Demetri Martin, Jen Kirkman, Gary Gulman, Keith Alberstadt and Chris Franjola. 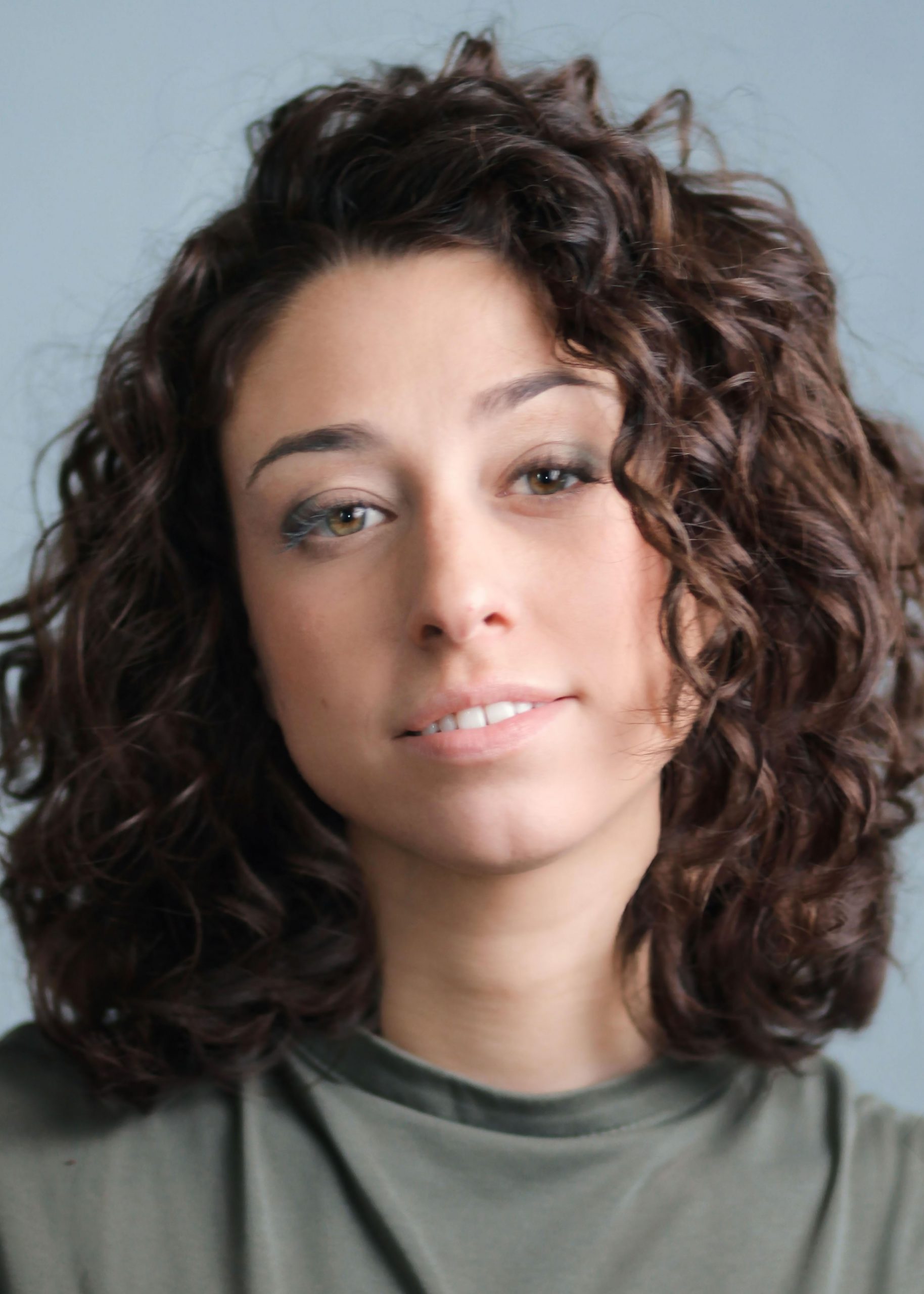 Ali Drapos is a stand-up comedian based in Chicago. Originally a theatre actor in NY; Ali pretended to understand Shakespeare until a British director kicked her out of rehearsal for making a fart noise with her mouth. Shortly after, she began working in comedy as a cast member of The Second City’s Touring Company where she performed improv and sketch around the country. Ali is currently a producer of Diamond Comedy Hour, a monthly showcase featuring premier comedians every month at Laugh Factory. You can catch her stand up at Laugh Factory, Comedy Bar, House of Blues, and misc. residential basements.

Vik Pandya is a nationally touring stand up comic based in Chicago. Known for his sharp self-deprecation, observational humor on dating, & hilarious crowd work, his comedy album ‘Friends With 401(k) Benefits’ debuted #1 on iTunes & Top 10 on the Billboard Charts in 2019. Vik has opened for both Roy Wood Jr. & Michelle Wolf and performs regularly at Zanies Comedy Club & The Laugh Factory in Chicago. He was featured in San Francisco’s Sketchfest in 2020, and NBC’s Breakout Comedy Festival in 2018. He’s shared the stage with mainstream headliners such as: Godfrey, Dan Soder, Big Jay Oakerson – as well as international acts like Vir Das, Zakir Khan & Atul Khatri.