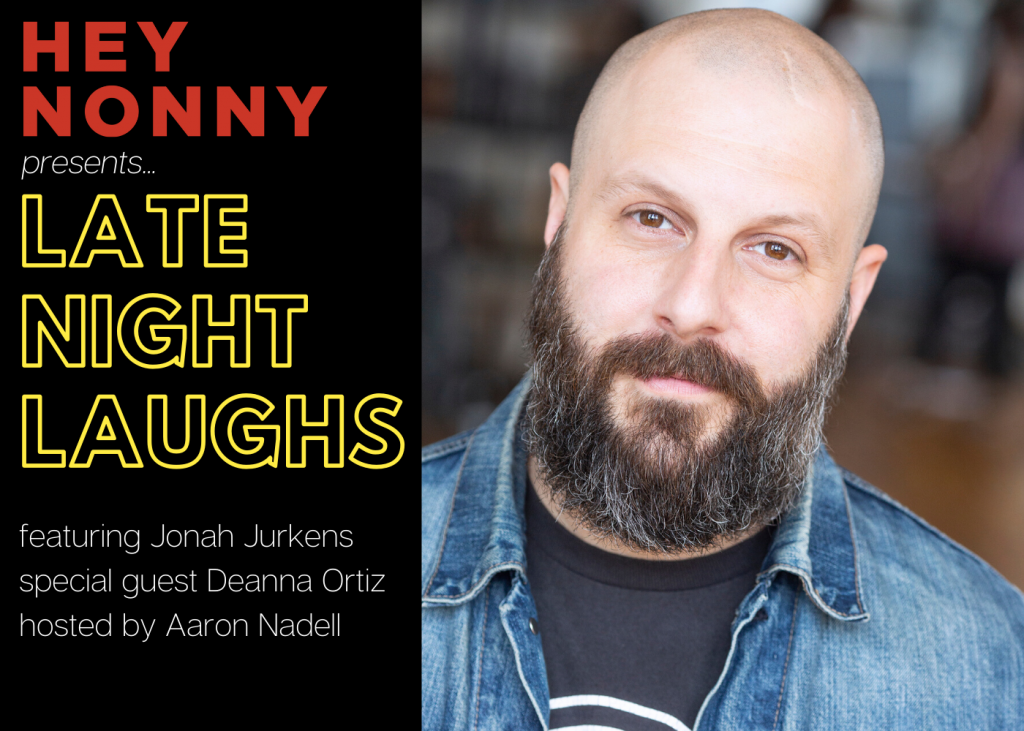 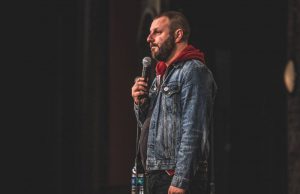 With his quick wit and versatile voice, Marty DeRosa has blended his talent for stand up comedy and his love of pro wrestling to become a favorite of both critics and fans.

As a founding member of Comedians You Should Know, the premier independently run stand up showcase in Chicago, DeRosa has had a #1 comedy album on iTunes and has been recognized as an emerging talent by Time Out Chicago. He performs stand up all over the country which lead him to a partnership with pro wrestler Colt Cabana.

The duo also collaborate on the Mystery Science Theater meets pro wrestling project $5 Wrestling, multiple web series including Worst Promo Ever & Creative Has Nothing For You.

Jonah Jurkins is one of the hardest working comedians in the Chicago comedy scene. He features at showcases all over the city, is a regular at Laugh Factory, is a prolific producer of several popular comedy showcases and tours the Midwest performing stand-up. Currently Jonah runs a great showcase on Wednesday nights called the The Blind Bet Show at The Pony Inn. Jonah recently hosted the “Chicago’s Best Stand Up” showcase at the legendary Laugh Factory. 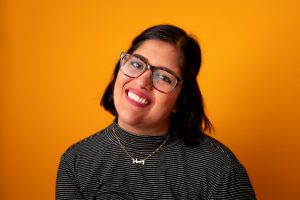 Deanna Ortiz, single, white, female. Born and raised in the suburbs of Chicago, her comedy is a sassy and lively take on everyday life. She hosts the podcast Crushes! with Deanna Ortiz as well as The Drunk Cooking Show on YouTube. Deanna is a cast member of The Lincoln Lodge where she teaches stand-up classes and performs every weekend. She has been featured in independent shows, festivals and clubs all over the midwest and has opened for Matteo Lane, Guy Branum, Aparna Nancherla and Liza Treyger. 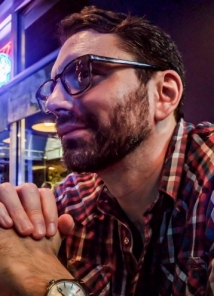 Originally from Bloomington, Indiana, Aaron Nadell has eaten burritos with Pete Holmes, Thai food with Mike Birbiglia, and yakitori with Todd Barry. He has been called a “slave to the bitch-goddess comedy,” by Emo Phillips and a “dumpster diving asshole,” by John Dore. He currently resides in Chicago, where he is frequently mistaken for a manager of the Laugh Factory.