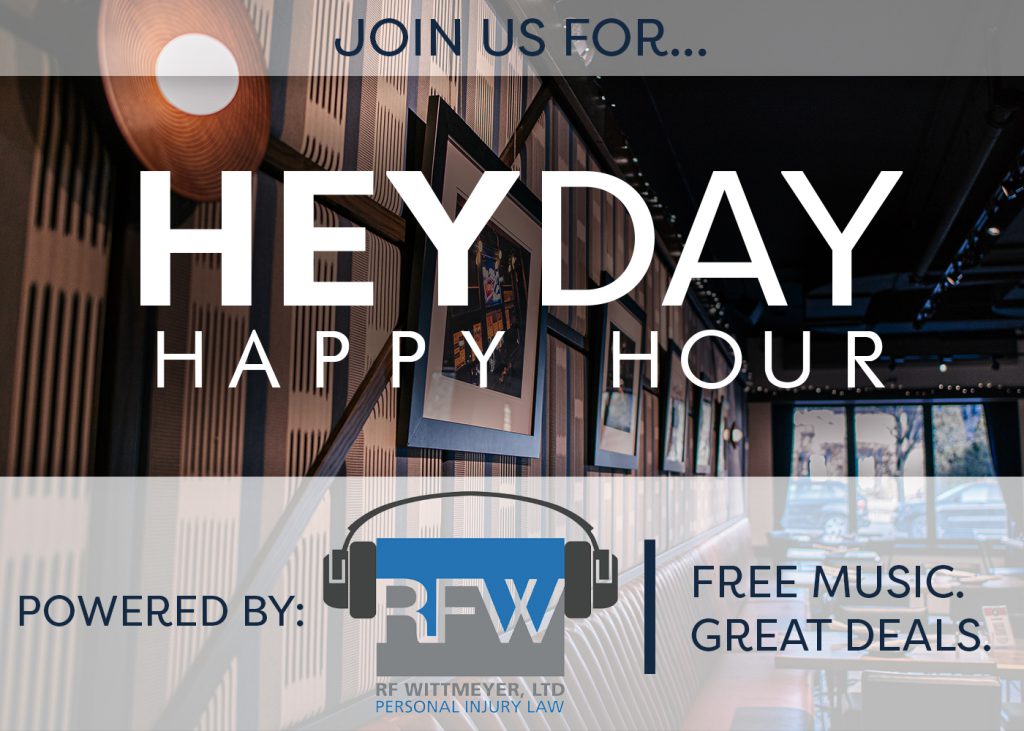 Wes began playing on the Chicago club scene at age 15 with a variety of jazz and rock acts. Shortly thereafter he received a full scholarship to the University of Illinois at Chicago where he won the prestigious Bar Association Music Award. During this time he also had the opportunity to play in the orchestra for the lost Duke Ellington musical, Jump for Joy.

A competent multi-instrumentalist, Wes performs in various capacities including solo vocal/acoustic, blues trio, and a jazz quartet. Some groups he is integral to include ChiNola (Chicago Blues meets New Orleans Funk and Soul), The Improbable Thursays (Experimental Groove/Jazz) as well as his own progressive-rock-meets-singer-songwriter group, WJC. Chicago DJ Richard Milne of WXRT 93.1 once described Wes’s music as “…unlike anything going down in the town.” Wes has recorded/produced numerous artists over the years including Dave Tamkin, Scottie Long, Typhanie Monique, and Cameron McGill. A capable arranger, he is currently the music director/guitarist/singer/saxophonist for Arlen Music Productions 17 piece orchestra, Evolution. Wes resides in Chicago and continues to write, record, produce and perform hundreds of dates per year.