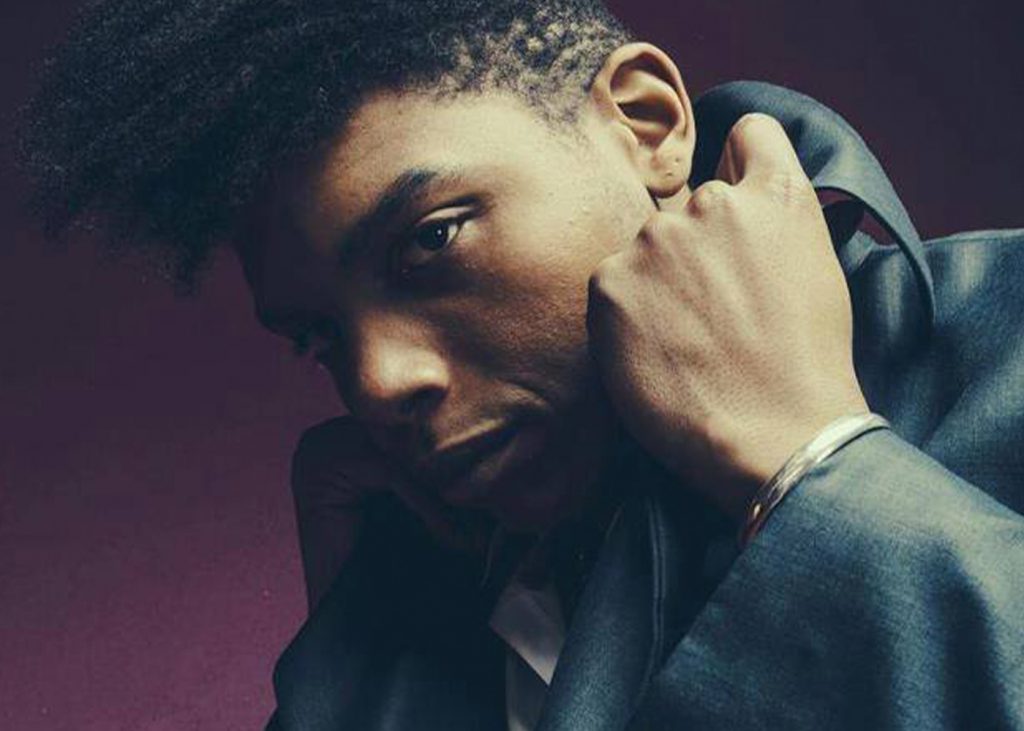 JC Brooks makes soul-infused dance music that is energetic and kinetically charged. Their soul mashup version of Wilco’s “I’m Trying to Break Your Heart” was a nationwide jam released by Bloodshot Records as JC Brooks & the Uptown Sound. After two critically acclaimed albums they have dropped “the Uptown Sound” from the name, but continue with the post punk funky soul force and have become a powerful live touring band. JC Brooks has made a career out of delivering the goods, from club stages to the biggest festivals in US and Europe.

Listen to the Press:

“one of the hottest US soul acts” Mojo Magazine

“JC Brooks looks and performs like a cross between Chuck Berry and H.R. of Bad Brains in their primes, but his skintight R&B and post-punk soul upend expectations of a retro act.”– Washington Post