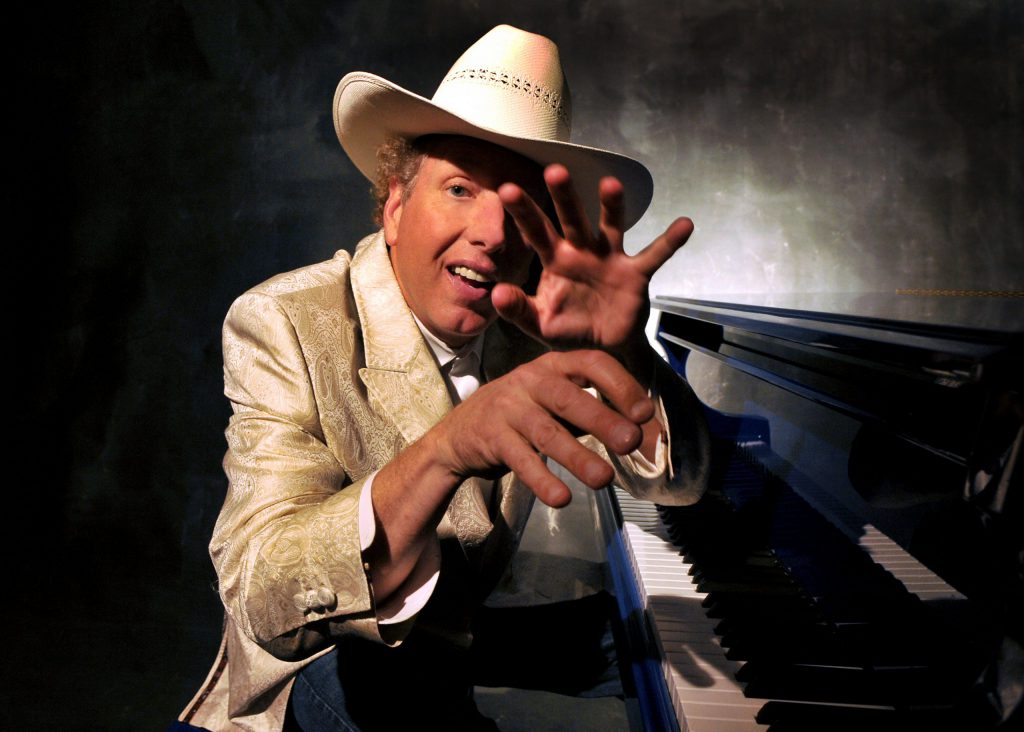 RCA released Williams’ first album, “Tore Up,” and he stayed on the road after Sun Records issued “Wild” in 1993. “Don’t Get None Onya’,” released in 2004, captured the power of his blend of honky-tonk country and Memphis rock ‘n’ roll and was the birth of his own label. “Rockin”, “Killer Instincts” and “Recycled” soon followed and the latest album is in progress now.

Williams performed all of the hand shots for the movie “Great Balls of Fire” starring a young Dennis Quaid and was also featured in “The War Room” documenting Bill Clinton’s race for the White House. He’s also had numerous television appearances and various shows on MTV, VH1 and CMT.

A wild man onstage, Jason accredits influences like Jerry Lee Lewis, Moon Mullican, Memphis Slim and Al Jolson, for helping to develop his vast repertoire and seemingly endless energy. “I’ve always welcomed the comparisons; my influences were some of the greatest entertainers ever to be seen.” Jason continues to tour more than 160 shows a year.