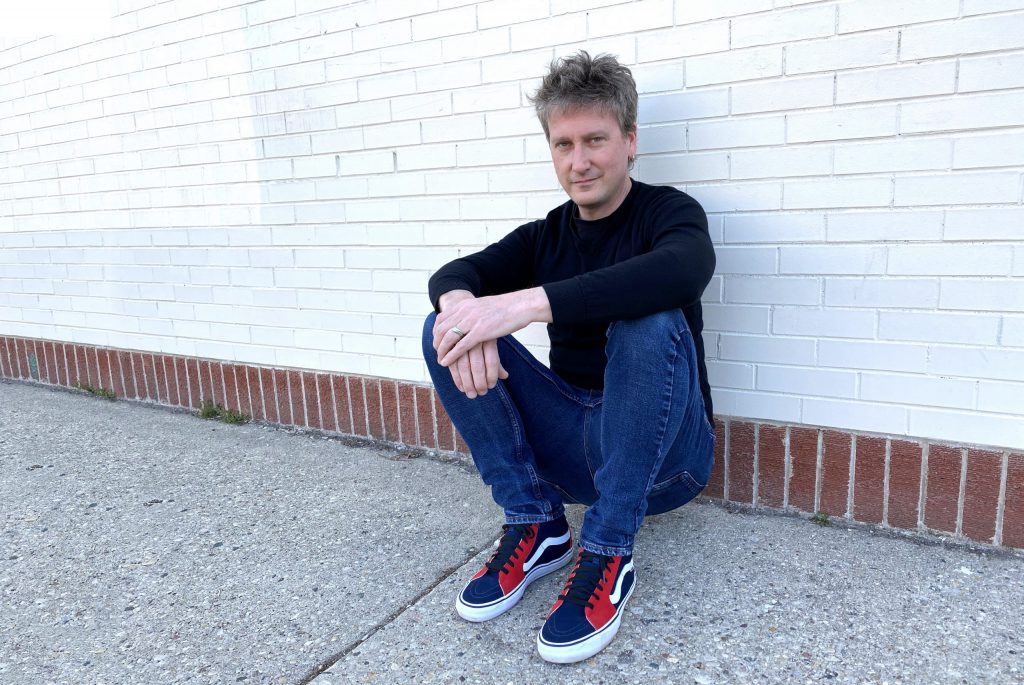 Jason Narducy started playing music at age ten when he formed a band called Verböten with Evanston friends. Despite their youth, the band played at clubs in Chicago, schools on the north shore, and on NBC’s Kidding Around TV program. Verböten was featured in Foo Fighter’s 2014 HBO Sonic Highways series because they inspired Dave Grohl. A musical based on the band premiered in Chicago in 2020 to rave reviews and sold out shows. The musical, which featured music written by Narducy, was extended due to ticket demand and is now being shopped for film adaptation by a production company.

As an adult musician, Jason performed the national anthem at a Bulls game, sang a duet with jazz artist Patricia Barber on her Blue Note Records debut, and repeatedly lost guitar picks. When he’s not touring as bassist for Bob Mould or Superchunk or as guitarist in Sunny Day Real Estate, Jason focuses on his band Split Single, instead of his children. Split Single’s second album, Metal Frames, was released in November 2016. Greg Kot of The Chicago Tribune called Jason a “first-rate songwriter’ in his review of the record. Jason’s mom loves it, too.

Jason has played bass and sung back up vocals with Robert pollard (Guided By Voices), Eddie Vedder, The Pretenders, and Liz Phair.