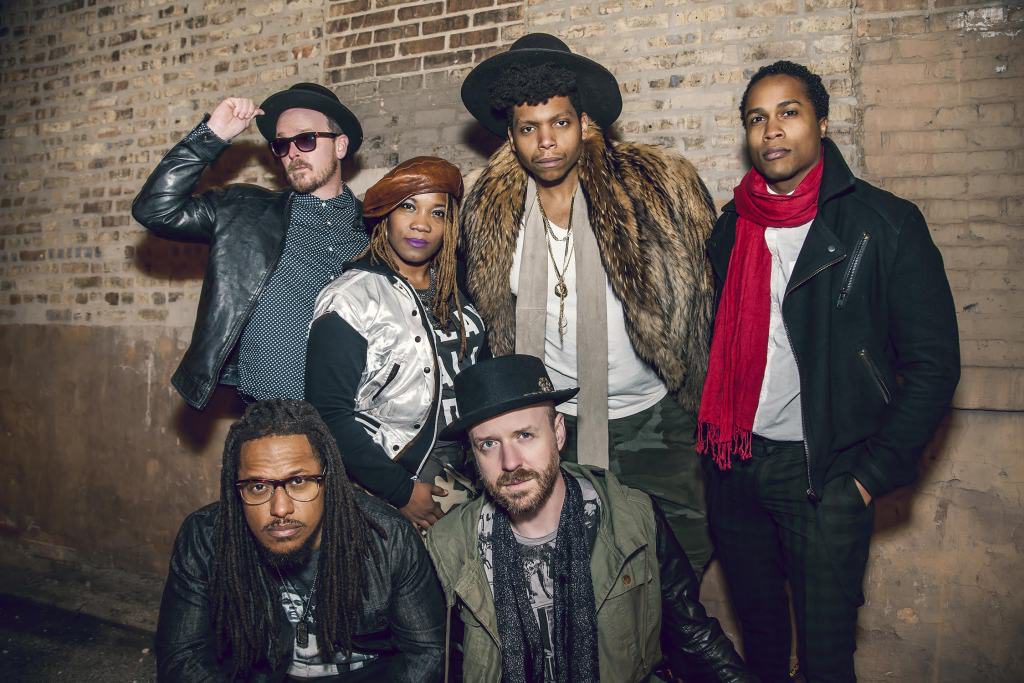 The JC Brooks Band came from humble beginnings, dreaming about getting the cool kids to shake it at the Empty Bottle and since have collected a wide range of fans around the globe. Wilco’s Jeff Tweedy befriended the post-punk soul group after they scored a viral hit with their amped-up re-imagining of his song “I Am Trying To Break Your Heart”, performing it with them at Chicago’s Park West and inviting them to appear at Wilco’s Solid Sound Festival alongside heavy hitters such as Sonic Youth’s Thurston Moore and the Band’s Levon Helm.

The JC Brooks Band has shared stages with a staggering array of artists, from legends like Robert Plant, Buddy Guy, and Chicago, to indie faves Peter Bjorn & John and the Dismemberment Plan, and soul stirrers Fitz & the Tantrums, Sharon Jones, Lisa Loeb, Lee Fields, and Naomi Shelton & the Gospel Queens.

Erupting with raw emotion, JC Brooks unleashes his soulful shouts and heart wrenching falsetto over the relentless rhythm of guitarist Alec Lehrman, drummer Kevin Marks, bassist Theodore Berry IV, keyboardist Jeremy Tromberg and percussionist-extraordinaire, JoVia Armstrong. JC Brooks and his band are a force to be reckoned with, leading the Chicago Tribune to call them “the real deal” and MOJO Magazine identifying them as “one of the hottest US soul acts”, while the New York Times praised their “neo-soul glory” and the Onion AV Club declared their first album “relentlessly catchy”. It’s live, it’s compelling, it’s now, it’s theatrical. So theatrical, in fact, that they were tapped to star in the critically-acclaimed run of the Tony Award-winning musical “Passing Strange” at the Chicago Center for the Performing Arts.

…They’re on the move and they’re ready to make you dance by any means necessary. 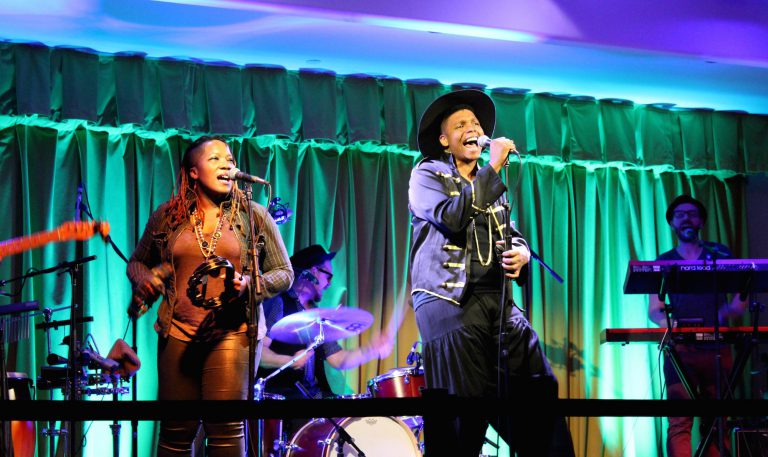 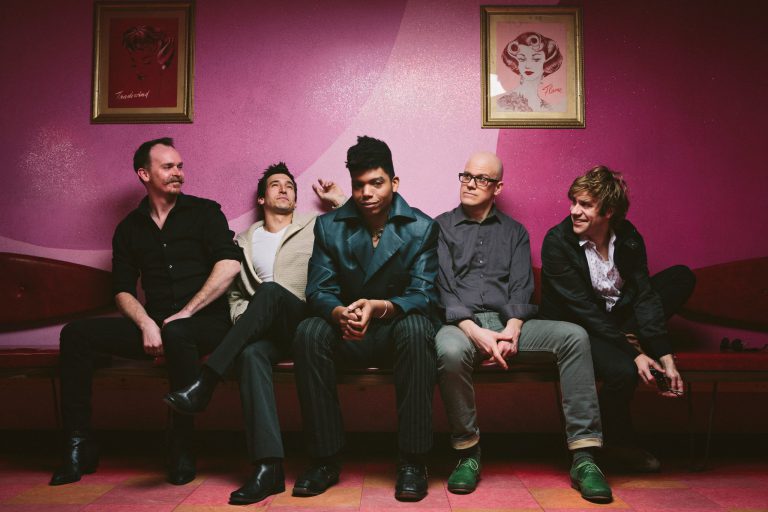 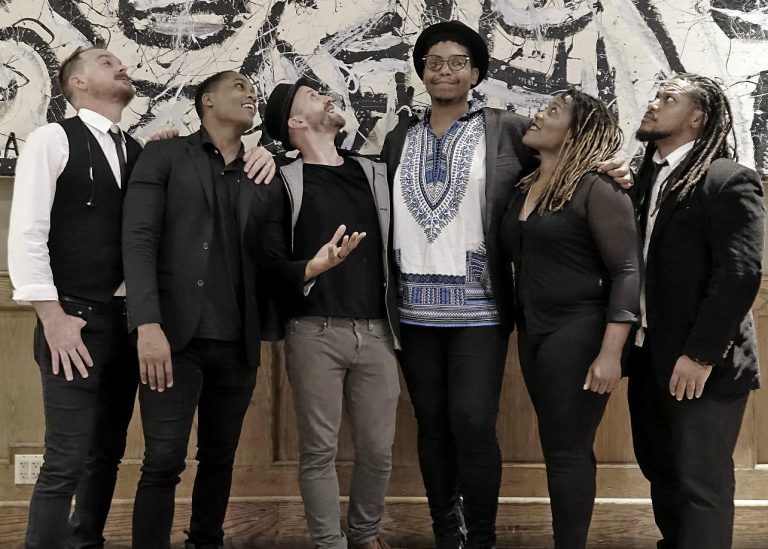 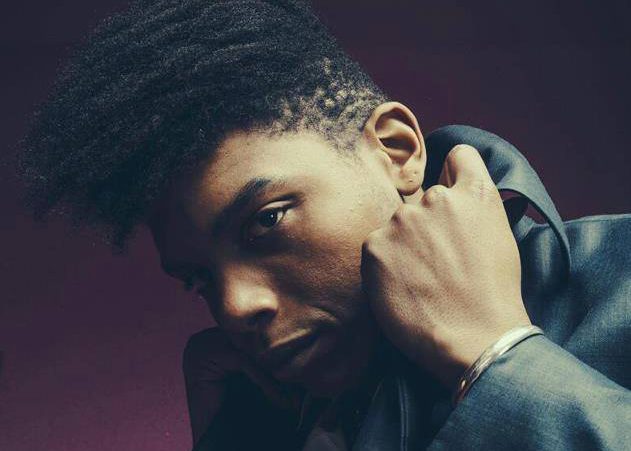