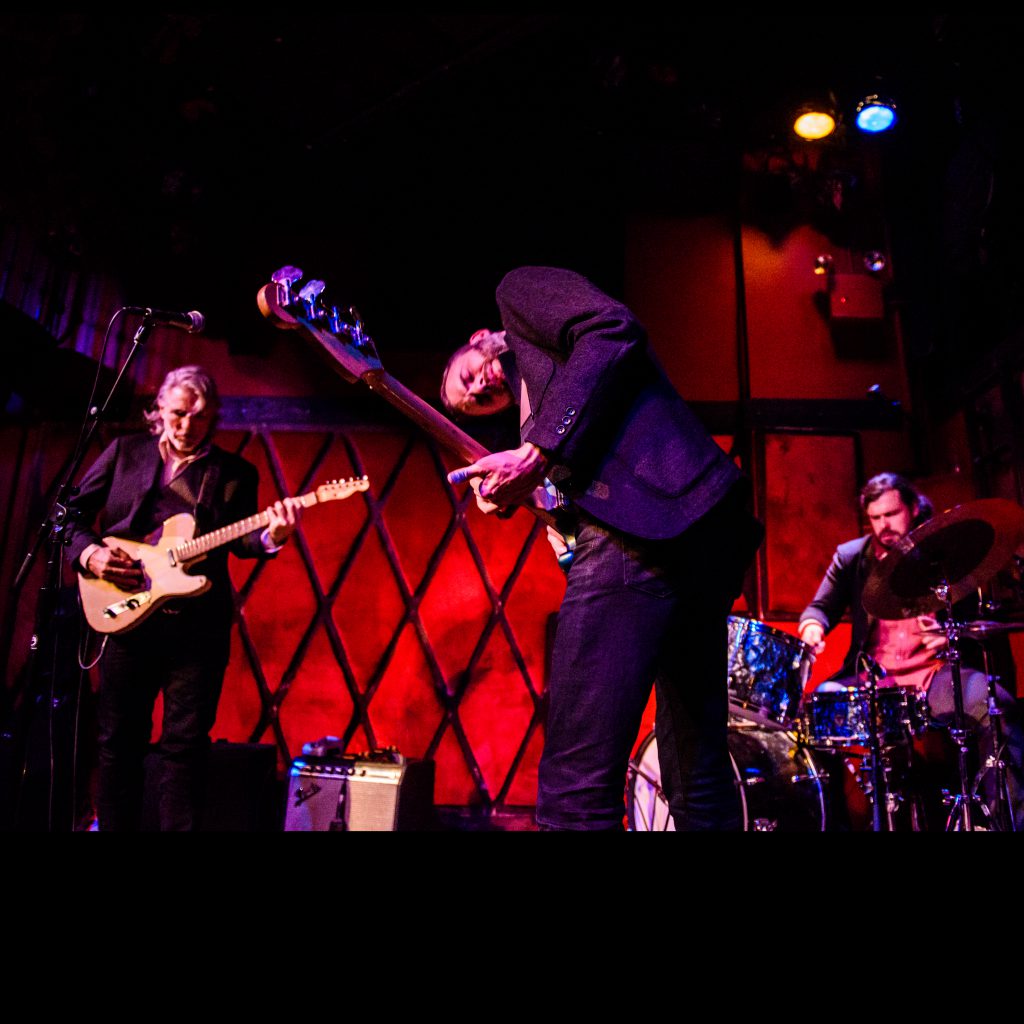 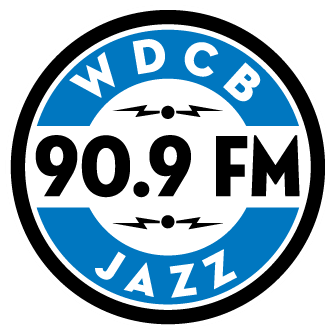 With eleven albums of original material and guest appearances on dozens of recordings — from the Bammie-winner’s contribution on Cake’s million-selling Prolonging the Magic to (most recently) doing lead guitar duties with The Little Willies, his band with Norah Jones — Campilongo has played with JJ Cale, Al Anderson, Gillian Welch/David Rawlings, Peter Rowan, Martha Wainwright, Bright Eyes, Teddy Thompson, and Burning Spear to name a few, has earned two Gold records, and has written music for national ads for National Grid, Volkswagen, SBC, Michelin and Jack Daniel’s

Campilongo has appeared multiple times on The Late Show with David Letterman, Late Night with Conan O’Brien, and more.

Billboard Magazine calls Jim Campilongo “an American treasure”, an accolade which this guitarist’s artistry and influential career has richly earned him.

TimeOutNYC describes Campilongo perfectly- ”New York has no shortage of guitar heroes but few cover as many bases as Jim Campilongo  reveals a range that extends from seductive country-swing to atmospheric jazz and well beyond.”

The New Yorker says “There it was again: the stinging treble, the spooky overtones, the strings snapping and booming under his hands the sound of a Tele being played as skillfully and exuberantly as it can be played it sounded like nothing and nobody else sounded like Jim Campilongo.”