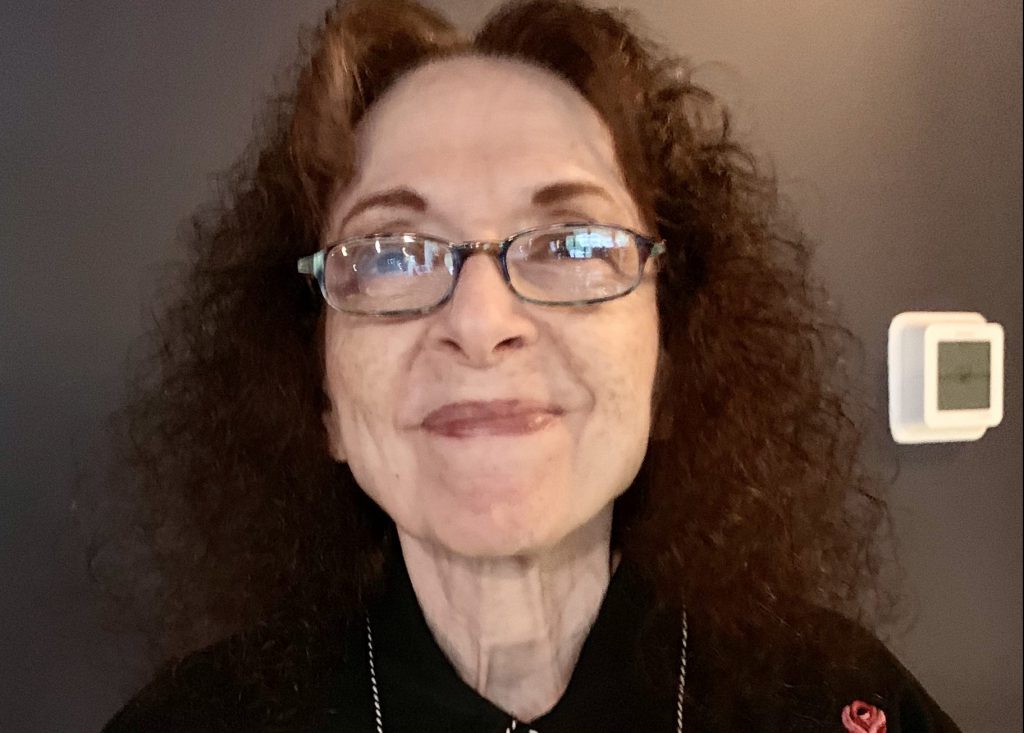 Judy’s Back! A Celebration of and Benefit for Judy Roberts

Judy Roberts means everything to us — and to the Chicago music scene over the past seven (yup, 7!) decades.   Judy is the daughter of musicians, and a prodigy who could play over a thousand songs by the time she was a teenager — when she began a lifetime of entertaining Chicagoans and visitors at the hippest bars around the city.  Astonishing good looks and a captivating smart-alec attitude hid from some folks the fact that Judy was and remains a formidable jazz pianist, an amazing singer, and a wildly inventive musical stylist.  It is impossible to describe the scope of her career other than to say, she did everything with everybody worthwhile in our musical world.
When we opened Hey Nonny in late 2018, we immediately started having Judy and her amazing husband, ace saxophonist Greg Fishman, perform regularly on our stage.  It was a match made in heaven, where a rapt audience (and a good piano) gave Judy and Greg the freedom to wander widely in the forest of tunes they knew together.  It was magic.
In December, 2019, though, Judy was diagnosed with amyloidosis – a rare form of blood cancer.  Since then, she and Greg have been camped out in Phoenix while Judy’s received treatment at the Phoenix Mayo Clinic.  Greg, and the love of her fans, have worked enough of a miracle to allow Greg and Judy to head north this summer.
This show is to honor Judy, and to show her some small measure of how much she’s loved and appreciated in Chicago.   The plan (!) is to have Greg and Judy start the evening, and then have them joined or serenaded by a small collection of some of their favorite Chicago musicians, including Petra Van Nuis, Andy Brown, Nick Schneider, Russ Phillips, Jeannie Lambert, Jim Cox and others.