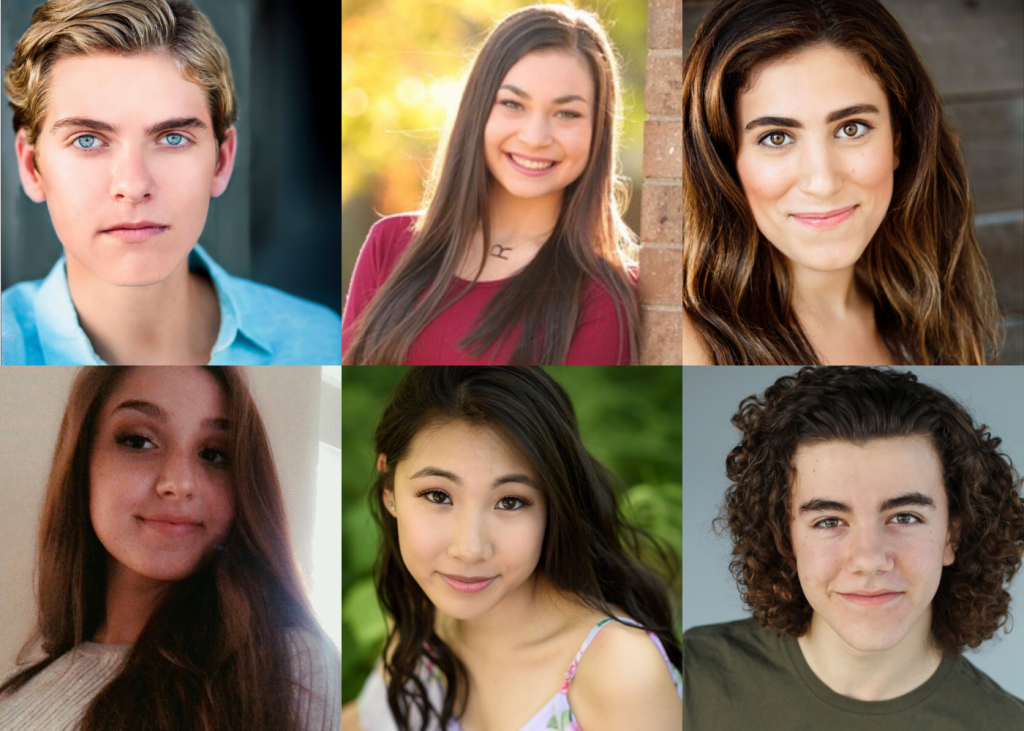 Lauren Berman & 4 Chairs Theatre Cabaret Present: Only Fools Fall In (and sometimes out of) Love 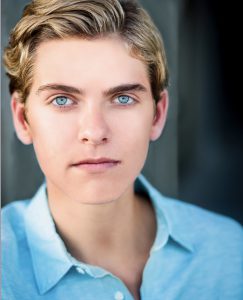 Will Anderson is thrilled to be a part of his second cabaret. He is a senior at Libertyville High School where he appeared in In The Heights, The Sparrow, The King & I, Love/Sick, The Laramie Project, Pippin (King Charlemagne), and All Shook Up! (Dean Hyde). Professional theatre credits include: Everything Old Is New Again (Young Peter Allen) at the Wilmette Theatre, Werther (Fritz) and The Sound of Music (Friedrich u/s) at the Lyric Opera of Chicago, The Christmas Schooner (Young Karl) at the Mercury Theatre, and Elf the Musical (Michael u/s, ensemble) at The Marriott Theatre. Will would like to thank his family and Lauren Berman for supporting him and giving him the opportunity to be a part of this wonderful show!! 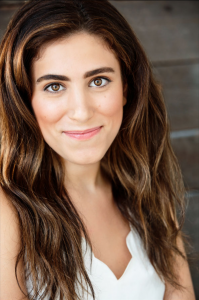 Jennifer Baker is thrilled to be performing in tonight’s show. She loves being onstage and has been acting/singing since she was little. Jennifer is currently training in Second City’s conservatory sketch program. Past credits include Drury Lane Theater production of Les Misérables, Victory Gardens Theater debut of Appropriate (Cassidy), Paramount Theatre Fiddler on the Roof (Shprintze), Drury Lane Ragtime (Little Girl), Eclipse Theatre The Fever Chart (Alya). When Jennifer is not on stage or behind the camera she enjoys spending time with her family and friends, going to the movies and playing Mario Cart Wii. A big thank you to Lauren Berman for this opportunity! 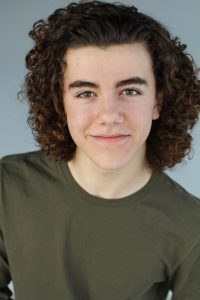 Matthew Callas is extremely thrilled to be performing in his first cabaret. He is a junior at Mundelein High School and is planning on pursuing a BFA in acting. Matthew has been seen in Les Misérables (Marius), Sister Act (Eddie), and The Elephant Man (Merrick). He also portrayed the character of Jeremy Heere in 4 Chairs Theatre’s very own Be More Chill. Matthew can’t thank Lauren Berman enough for her guidance and the opportunity to be a part of this wonderful show. He would also like to thank his loving friends and family for their unconditional support of his wildest dreams. 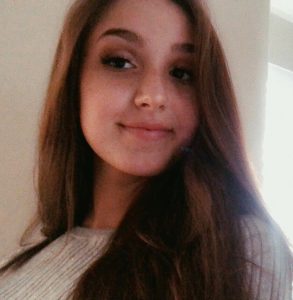 Lucy Cunningham is so thrilled to be performing in her first cabaret with 4 Chairs Theatre. Lucy, is a junior at Stevenson High School where she is a member of the Patriot Singers, Lady Jazz, and performed in Fiddler on the Roof, Shrek the Musical, and Chicago. Favorite roles include: Ariel (The Little Mermaid), for which she won the Broadway world award for best performance, and Hodel (Fiddler on the Roof ) with Big Deal Productions. Lucy plans on studying musical theatre in college and pursuing her dreams. Lucy would like to thank Lauren Berman for her support and confidence, and her family for their unwavering support  throughout the years. 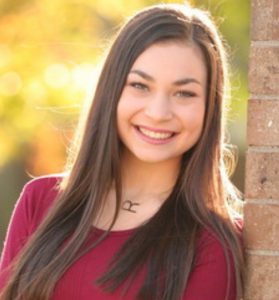 Rachel Fischmar is thrilled to be performing with 4 Chairs Theatre for the first time! Credits include: Velma (Chicago), Holly (The Wedding Singer), Alice (The Addams Family), Eva u/s (Evita), and The Witch (The Witching Hour). When not performing, Rachel loves to volunteer, code, and travel. She would like to thank the wonderful Lauren Berman for giving her this amazing opportunity, as well as her friends and family for always supporting her! 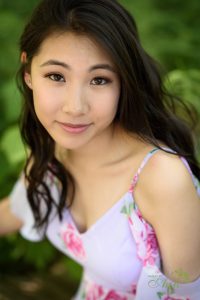 Tessa Kim is so excited to be performing in tonight’s show. Tessa is currently a Senior at Stevenson High School. She has such a passion for theatre and has performed with numerous local theatre companies. Some of her favorite roles include Teen Fiona/Fiona u/s (Shrek), Featured Ensemble (Chicago), Kalliope (She Kills Monsters ) at Stevenson High School, Teen Ensemble (All Shook Up) at Big Deal Productions, Lucy in (13! The musical) at Improv Playhouse. Tessa is also a member of Stevenson’s choir and female acapella group. In the fall Tessa plans on pursuing theatre and communications at Northwestern University! She would like to thank Lauren Berman for this wonderful opportunity, and her teachers, friends, and family for their endless support!