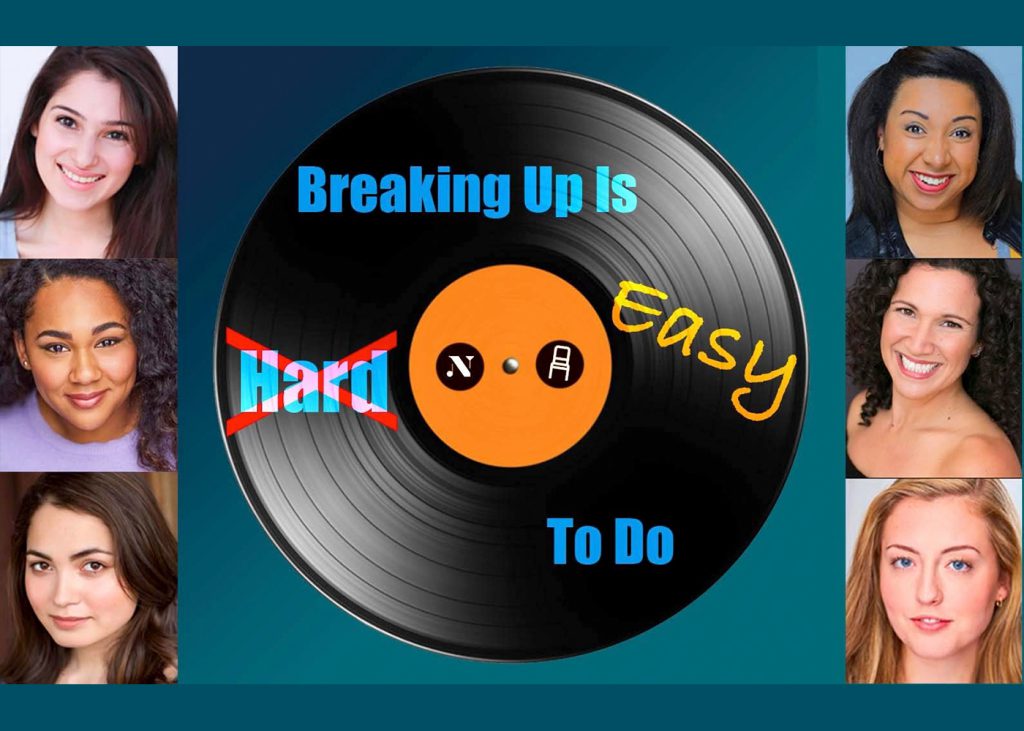 Lauren Berman & 4 Chairs Theatre Cabaret Present: Breaking Up Is Easy To Do 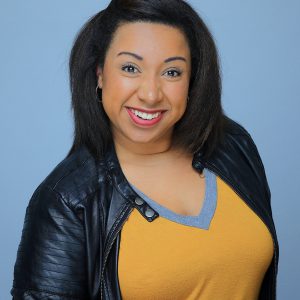 Lexie Bailey is a proud teacher, choreographer and actor of the Chicagoland area. Recent Credits:  Little Shop of Horrors (Crystal/Audrey II 1st u/s), Into the Woods (Cinderella), American Idiot (Whatshername), Singin’ In the Rain (Cathy Selden). Lexie would like to give a big Thank You to her family for their love, her friends for their support, and this awesome team putting this night together! Thank you for supporting the arts. @lexie.bai.ley

Grace Bobber is a Chicago actor, Milwaukee native, and Northwestern graduate. Grace is thrilled to be singing with others and for others again. Various Chicago credits include Hundred Days (Kokandy), Knuffle Bunny (Northbrook Theater), and The Full Monty (Theo Ubique). Represented by Shirley Hamilton. Follow her online at gracebobber.com or on Instagram @gracecbobber. Always for Tessa. 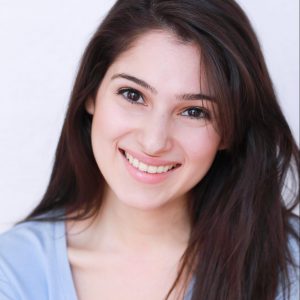 Emilie Rose Danno is so excited to be performing live again. She is an actor, improviser, and singer.  She has performed both on camera and on stage, some of her favorite credits include Audrey In Little Shop Of Horrors, and Kate Monster in Avenue Q at The Metropolis Theatre, as well as Vanessa at the Miracle Center for their production of In The Heights. Emilie Rose is also a realtor at Baird & Warner and enjoys the process of helpings someone finds a place they can call home (the market is hot, hit her up). She would like to thank her friends and family for their love and support, along with Hey Nonny and the production team for the opportunity to perform! 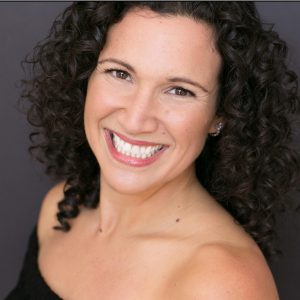 Aimee Kleiman is so excited to pull up a seat and sing in the 4 Chairs Theatre cabaret. She was last seen playing Abby in the premiere of Conversations About an Empty Suit at Three Brothers Theatre when COVID forced an early closing. Other favorite roles include Fiona in Brigadoon, Baker’s Wife in Into the Woods, and Margie in Good People. She could not be happier to be back on stage. Aimee lives in Northbrook with her husband, three children, and two dogs.  aimeekleiman.com 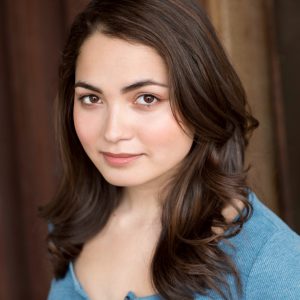 Aurora Penepacker, born, raised, and based in Chicago,  attended the Chicago College of Performing Arts at Roosevelt University and earned a B.F.A. in Musical Theatre. Now signed with Stewart Talent, she has been performing professionally for two years, most notably at the Encore Musical Theatre Company in Michigan, at Citadel Theatre and Blank Theatre Company in Chicago, and the Elgin Shakespeare Project in partnership with Janus Theatre. aurorapenepacker.com 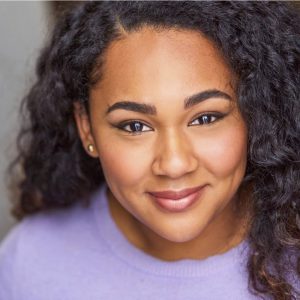 Tiffany T. Taylor is so excited to be a part of 4 Chairs Theatre’s Hey Nonny Cabaret, and to be performing live after an entire year! Credits include: Grease (Marriott Theatre), Spring Awakening (Blank Theatre Company), Head Over Heels (Kokandy Productions), Christmas Mubarak (Silk Road Rising), A Man of No Importance (Pride Films and Plays). Tiffany is an alumni of the Chicago College of Performing Arts at Roosevelt University and obtained her BFA in Musical Theatre. Much love to mom. IG: tiffanyttaylor, tiffanyttaylor.com

Lauren Berman (Director) is the Founder of 4 Chairs Theatre where she directed ISLAND SONG, Be More Chill, Spring Awakening, Cabaret Q Series, Hey Nonny Cabarets, and a Ravinia TV virtual choir. In addition to directing, Lauren offers acting/musical theatre coaching at:  4chairstheatre.org     Pull up a chair.   You can sit with us.