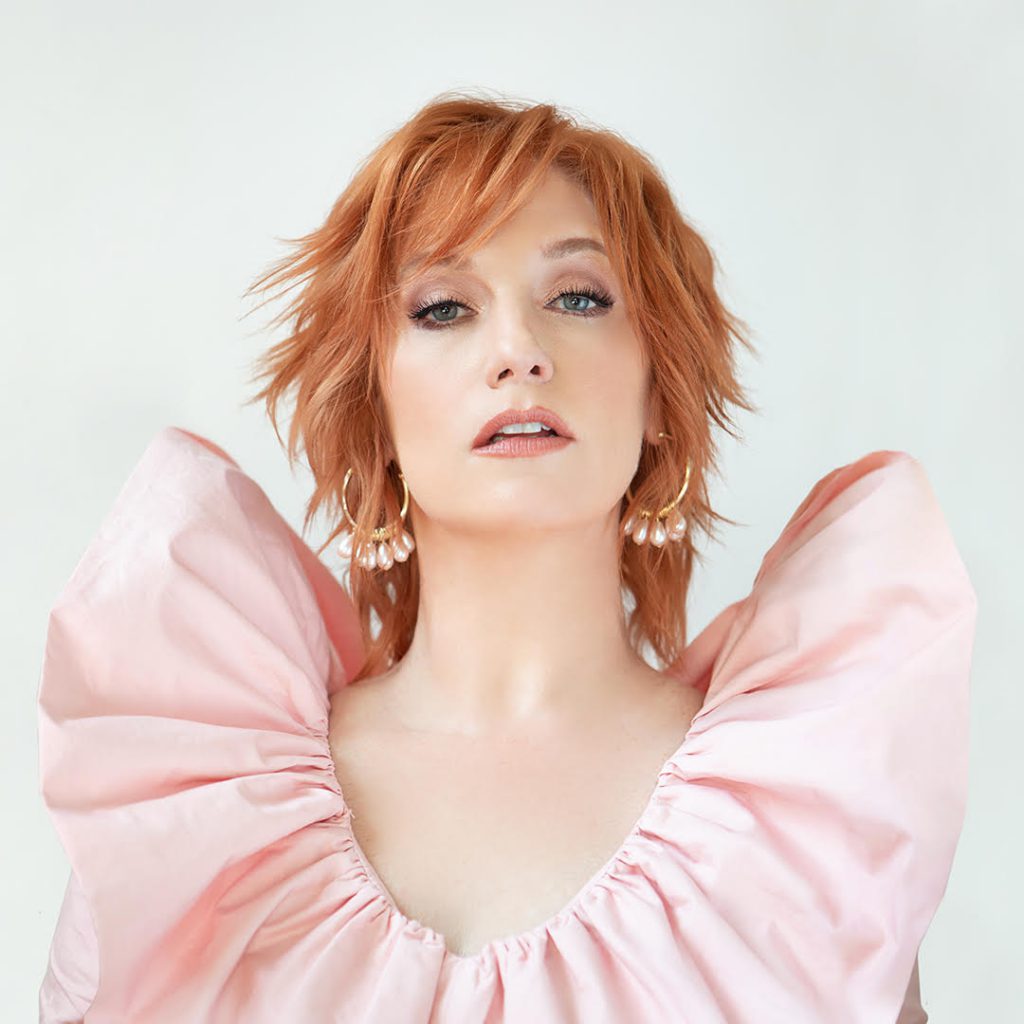 Leigh Nash (of Sixpence None the Richer)

Nash was raised in the Texas Hill Country, where the radio stations played country music and the small towns rang with mariachi bands. A shy kid, she built up her confidence by learning how to sing. Nash began by impersonating the artists she heard on the FM dial — with particular emphasis on Tanya Tucker and Patsy Cline — before graduating to her own gigs at the age of 13, when she began singing with a country band during a series of weekly shows in New Braunfels. Within a few years, she’d also joined a band called Sixpence None the Richer, which ultimately introduced the pop world to her signature, sparkling vocal and led a successful run that included Top 5 hits like “Kiss Me” and “There She Goes.”

Kicking off her acclaimed solo career in 2006, Nash has spent the past decade exploring everything from folk to electronic music. The State I’m In marks a return to her days in the Lone Star State, though, with Nash whipping up a combination of Texas twang, Spanish influences, orchestral pop hooks and heartbroken lyrics. In classic country style, she sings about heartache and bad luck in a voice that swoons and sweeps, backed by a band whose members include Emmylou Harris and Wanda Jackson’s pianist, Jack White’s ace fiddle player and award-winning a cappella group Street Corner Symphony. If The State I’m In sounds like a country album, though, it’s a wide-ranging, left-of-center, Latin American-tinged country album, with songs that tip their hat to the past while still moving forward toward something new.