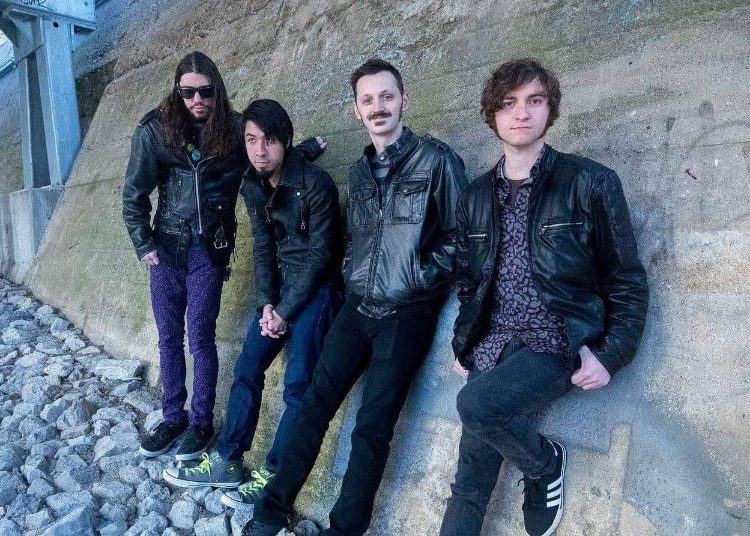 A four-piece alternative/grunge/pop/rock n’ roll band, Lever was awarded “Best Rock Entertainer” at the 37th Annual Chicago Music Awards and “Best Rock Band” by the Chicago Reader’s Poll. In 2020, Alternative Press named Lever as one of the “10 alternative bands who are keeping ’90s music modern.”

Lever has performed on legendary stages including Metro, House of Blues, Vans Warped Tour in Chicago, and the Whisky A Go Go in West Hollywood. The band has shared the stage with national touring acts, such as Night Ranger, RED, Radkey, The Dead Deads, Summer Cannibals, Doll Skin, Saving Abel, City of the Weak, Stitched Up Heart, Darling Parade, and The Composure.